“I’ve been with women and I’m with a woman now,” he told The Sun.

“You can never put a label on anything. It’s a cliche to say, but love is blind.

“I can never ever say what will happen in the future. I wouldn’t rule anything out.”

You can never put a label on anything. It’s a cliche to say, but love is blind.

During his time in the Love Island villa, Curtis first coupled-up with Amy Hart, 27, before she left the show.

The air hostess walked out of the villa after Curtis told her something was missing.

Curtis then moved on with Maura and came in fourth place in the final.

The professional ballroom dancer admitted he sought help from producers after his explosive break-up with Amy.

He added to the publication: “As well as going to the boys for advice and help, I went to the welfare team throughout the villa.

“It was good to be able to talk to somebody off mic and get your feelings out and off my chest.” 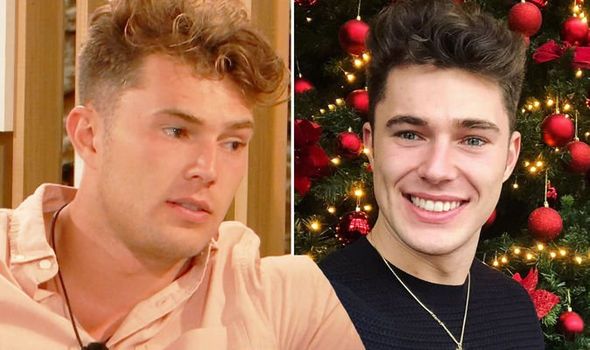 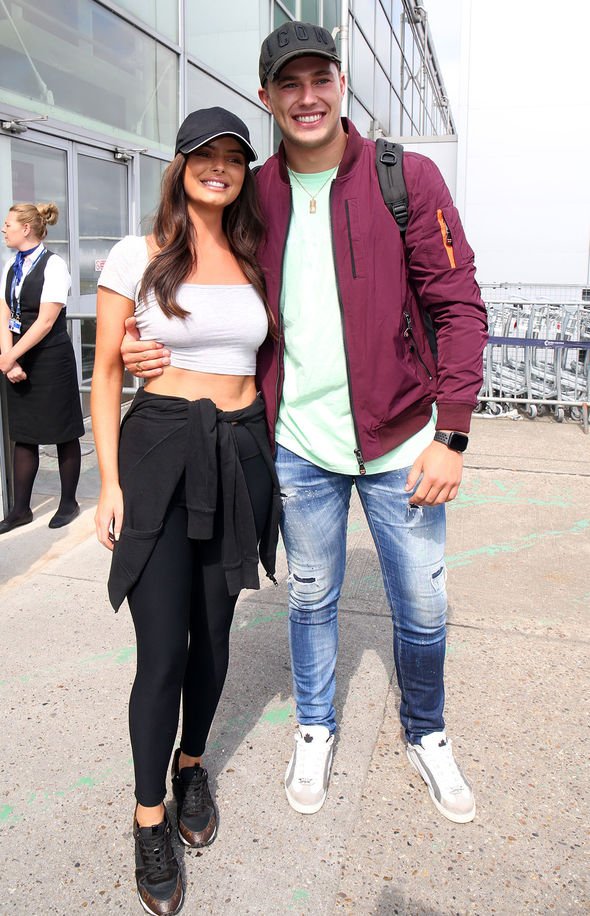 He also gushed over finally getting some intimate time with Maura, adding: “It was worth the wait.

“I’m glad we did it away from the cameras, but that’s all I’ll say, as a gentleman never kisses and tells.”

After previously revealing it was “early days” with a fellow dancer, he shared a cosy picture of the pair on Instagram.

AJ and Abbie held hands as they beamed for the camera during a holiday in Greece.

In view of his 464,000 followers, he captioned the picture: “Making memories,” followed by a love heart emoji. 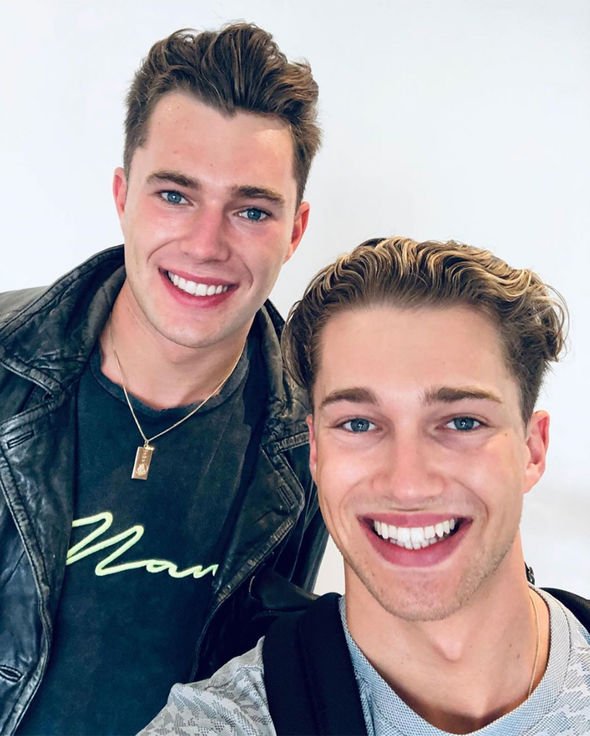 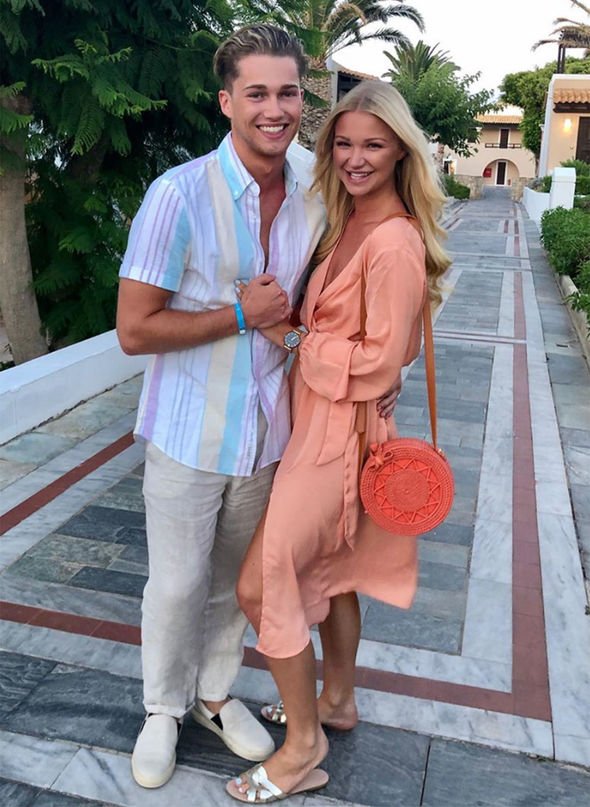 His relationship comes after the dancer previously said he also doesn’t label his sexuality.

He told Gay Times: “For me, it has always been about being happy in that time.

“You never know how times will change in where you are in your life. But it is always about being happy and being true to yourself.

“I think it’s mad that everything always has to have a label — whether it be the clothes by designers, or whether you are in a relationship or not,” he added to the publication.

“Everybody always wants to have that label which it is not always necessary.”