Big Brother star Aisleyne Horgan-Wallace, 41, flaunts plenty of sideboob in a black swimsuit as she poses up a storm in racy mirror selfie

She has been eagerly watching Big Brother: Best Shows Ever, which follows Davina McCall and Rylan Clark-Neal relive some of the programmes biggest moments.

And Aisleyne Horgan-Wallace put on a sizzling display as she took to Twitter on Tuesday morning to tell her fans she would be live blogging during the show.

The television personality, 41, showcased plenty of sideboob as she seductively posed in a black swimsuit. 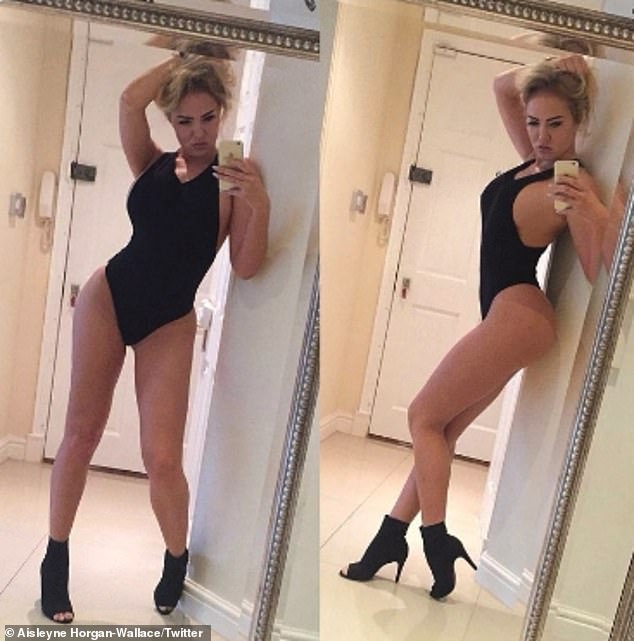 Setting pulses racing: Aisleyne Horgan-Wallace flaunted plenty of sideboob as she slipped into a black swimsuit for a sizzling Instagram snap on Tuesday morning

Aisleyne teamed the swimsuit with black peep toe heels and held her peroxide blonde hair up with her hand as she posed for the mirror selfie.

She captioned the shot: ‘Tuesday…. I’m coming for you!!!!! All roads lead to my live blog at 9pm…. talking about myself on #bbuk uno what that means right???? Yassssss… have a blessed day I love yall xx

Aisleyne rose to fame in 2006 when she appeared in the seventh series of reality television show Big Brother. 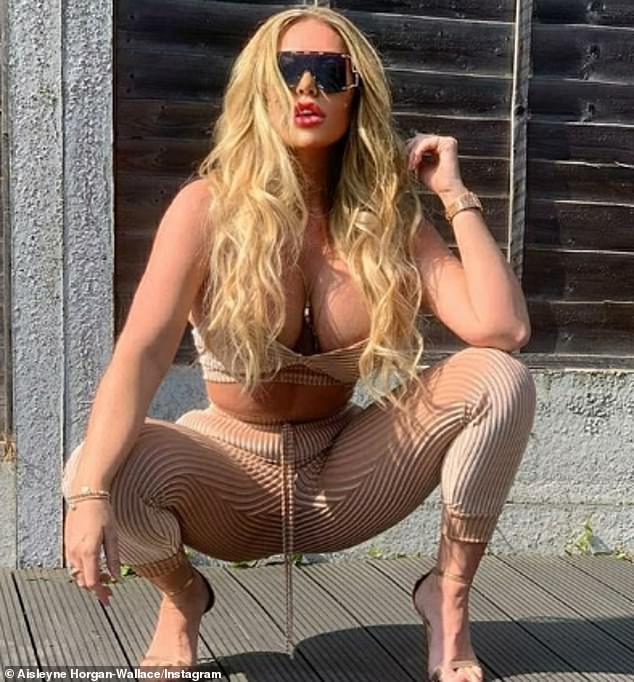 Reality star: Aisleyne rose to fame in 2006 when she appeared in the seventh series of reality television show Big Brother

She entered the Big Brother House on Day 12, and became known for her clashes with fellow contestants Nikki Grahame and Grace Adams-Short, and for being voted into the House Next Door by the public—a secret house, where she was forced to choose who out of five new contestants would become new housemates.

The reality star reached the final on Day 93; she came third with 22% of the public vote.

On Monday’s Big Brother: Best Shows Ever, viewers were thrilled to re-live an iconic episode from 2006. 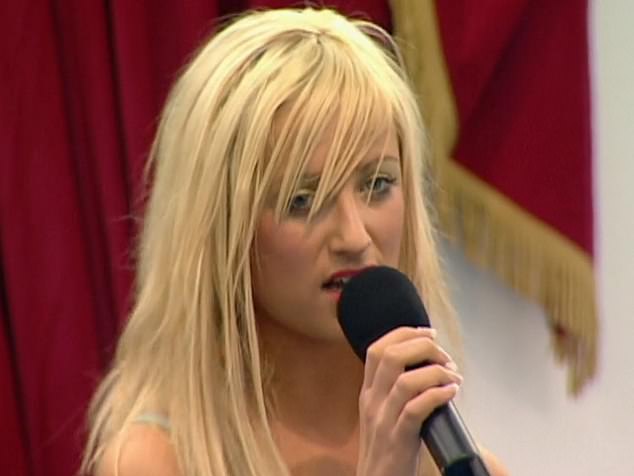 Get her to number 1! On Monday’s Big Brother: Best Shows Ever, viewers were thrilled to re-live an iconic episode from 2006, which showed Chantelle Houghton singing a fake song

Plucking an instalment from Celebrity Big Brother 4, fans got to re-watch the moment Chantelle Houghton was forced to perfect the fake pop song I Want It Right Now.

And reminded of the banger, they flocked to Twitter to demand it actually be released.

Chantelle sent into the house to trick the rest of the housemates, who were already famous, into thinking she had gained fame with I Want It Right Now. 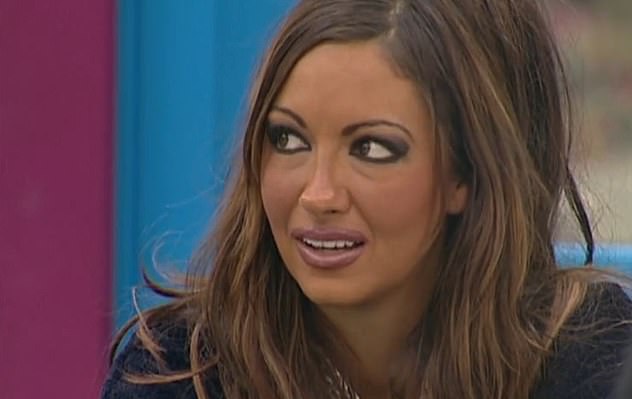 Iconic: In a task, Chantelle had to perform the track in front of the other housemates, such as Jodie Marsh [pictured] who watched on in horror

In a Celebrity Big Brother first, Chantelle had to pretend she was a pop star in a made-up girl band called Kandi Floss.

In a task, she had to perform the track in front of the other housemates, which included the likes of Pete Burns, Jodie Marsh and singer Preston, who she ended up getting married to.

In a bid to convince the housemates that she was the lead singer of the band, Chantelle belted out the song – although famously clutched hold of the lyrics and failed to hold a tune.

Big Brother: Best Shows Ever continues at 9PM on E4. 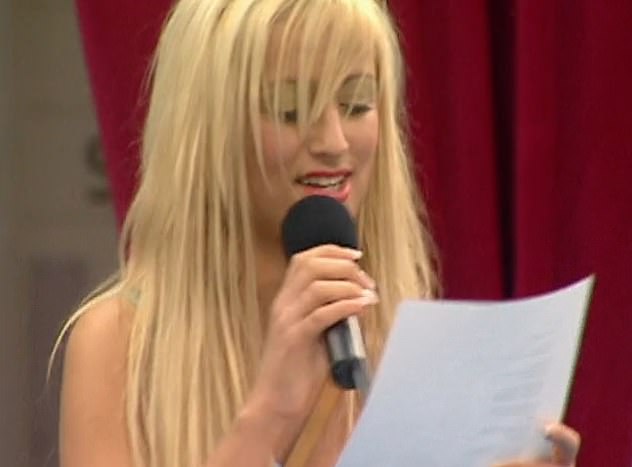 Classic pop! In a bid to convince the housemates that she was the lead singer of fake band Kandi Floss, Chantelle belted out the song