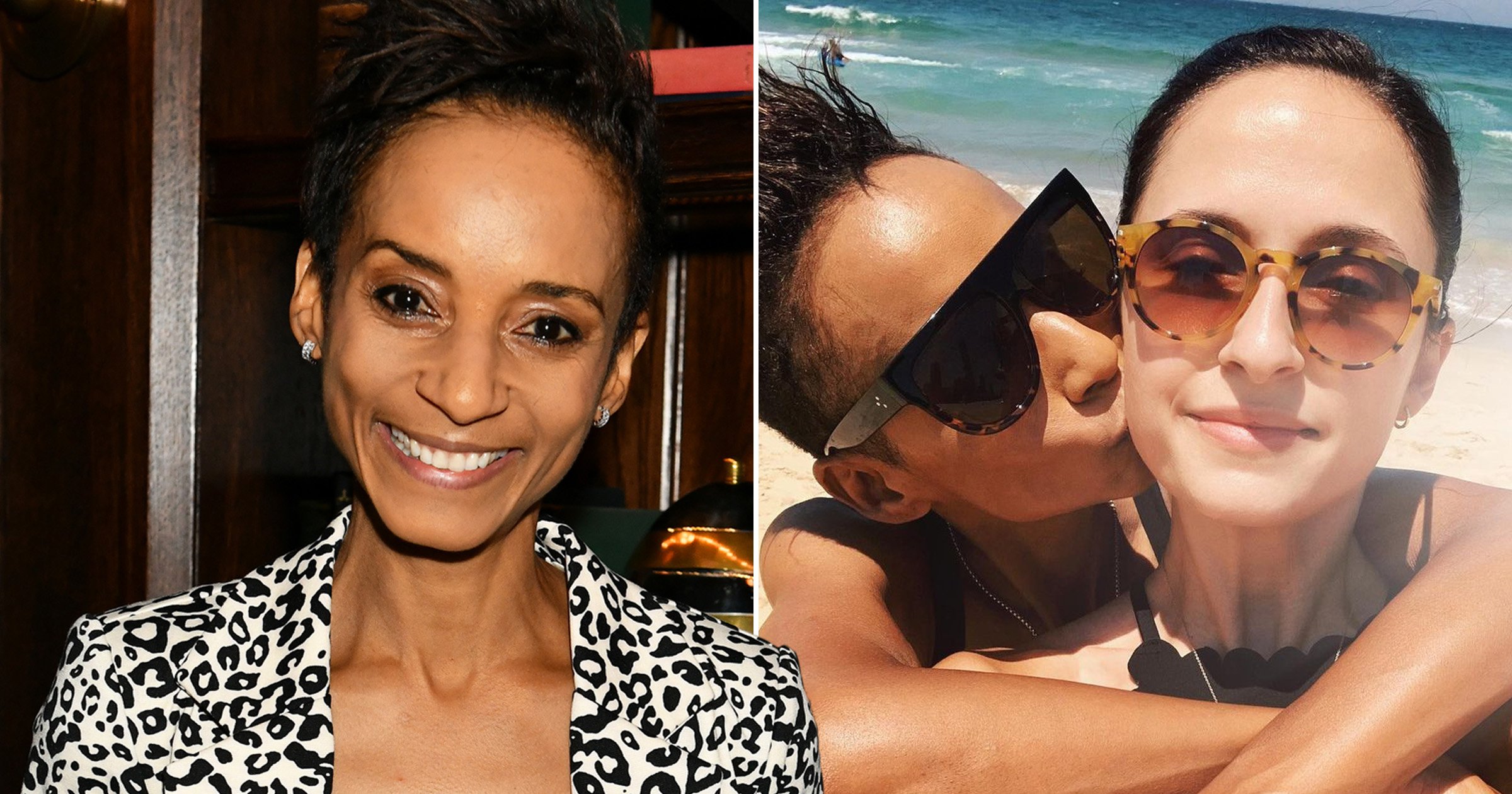 Adele Roberts has praised her partner Kate Holderness for being an ‘absolute angel’ during her cancer battle and says she will have to marry her.

Radio 1 DJ and I’m A Celebrity… Get Me Out Of Here! star Adele recently finished chemotherapy for bowel cancer after being diagnosed with the disease last year.

The 43-year-old presenter revealed in October she was undergoing treatment for cancer and later had a tumour removed through surgery.

Adele, who is bisexual and a keen campaigner for LGBT+ rights, is in a long-term relationship with girlfriend Kate, who has been with her during her battle every step of the way.

Now, speaking to Naga Munchetty on BBC Radio 5 Live, Adele says she is in awe of her ‘incredible’ partner who has gone above and beyond for her, adding she would ‘have to marry her.’

‘We’ve just got stronger and closer and it’s made me realise what an incredible human she is,’ Adele said.

‘She’s been my strength and without her I don’t think I’d be this upbeat. I think it would have really got to me mentally… but every morning I see Kate I just feel blessed to wake up to her every single day.’

Adele added: ‘She’s pretty much become my carer. She’s gone above and beyond what a relationship should be and she’s been everything to me.

The DJ says while she ‘always knew [Kate] was very special’ and ‘a good person,’ but she is now ‘somebody that I look to for inspiration.’

Reflecting on her diagnosis, she told presenter Naga: ‘When I first got diagnosed, my initial thought was, “Am I going to die”’ and my second thought was, “Is it my fault?”.

‘I think since the day I got diagnosed, I have been on this treadmill, just trying to move forward, not look backwards…’

Adele also spoke about Dame Deborah James, who recently revealed she is receiving end-of-life care after being diagnosed with bowel cancer in 2016, and admitted the news ‘hit me hard.’

‘It feels a little bit selfish saying that because it is not about me,’ she admitted, adding: ‘It’s about Deborah.’

She said it was ‘a pleasure’ to see Dame Deborah ‘be so strong and give back to people in her time of need,’ admitting: ‘I don’t know how she does it, she is amazing.’

Elsewhere on the programme, Adele was praised by Oliver and Ailish, two young people who have also had stomas fitted, for her efforts to raise awareness for individuals who have stomas.

The radio star has been open with followers on social media about her cancer battle, and last week revealed her first round of chemotherapy left her with ‘holes all over my face.’

She said Kate had helped her to cover the scars with specialist make-up usually used to hide face tattoos, but she had decided to show what her skin looked like to help others who may feel the same.

‘I don’t want to be ashamed anymore,’ she wrote.

If you or someone you care about has been diagnosed with cancer, Macmillan can offer support and information.