“I genuinely understand and deeply regret how my words have effected [sic] and hurt those around me in the past, particularly those in the Black community. To [Adriana’s daughter] Kamryn, Adriana, and anyone else I’ve hurt, I am truly sorry,” Miller, 53, wrote via Instagram on Thursday, June 4. 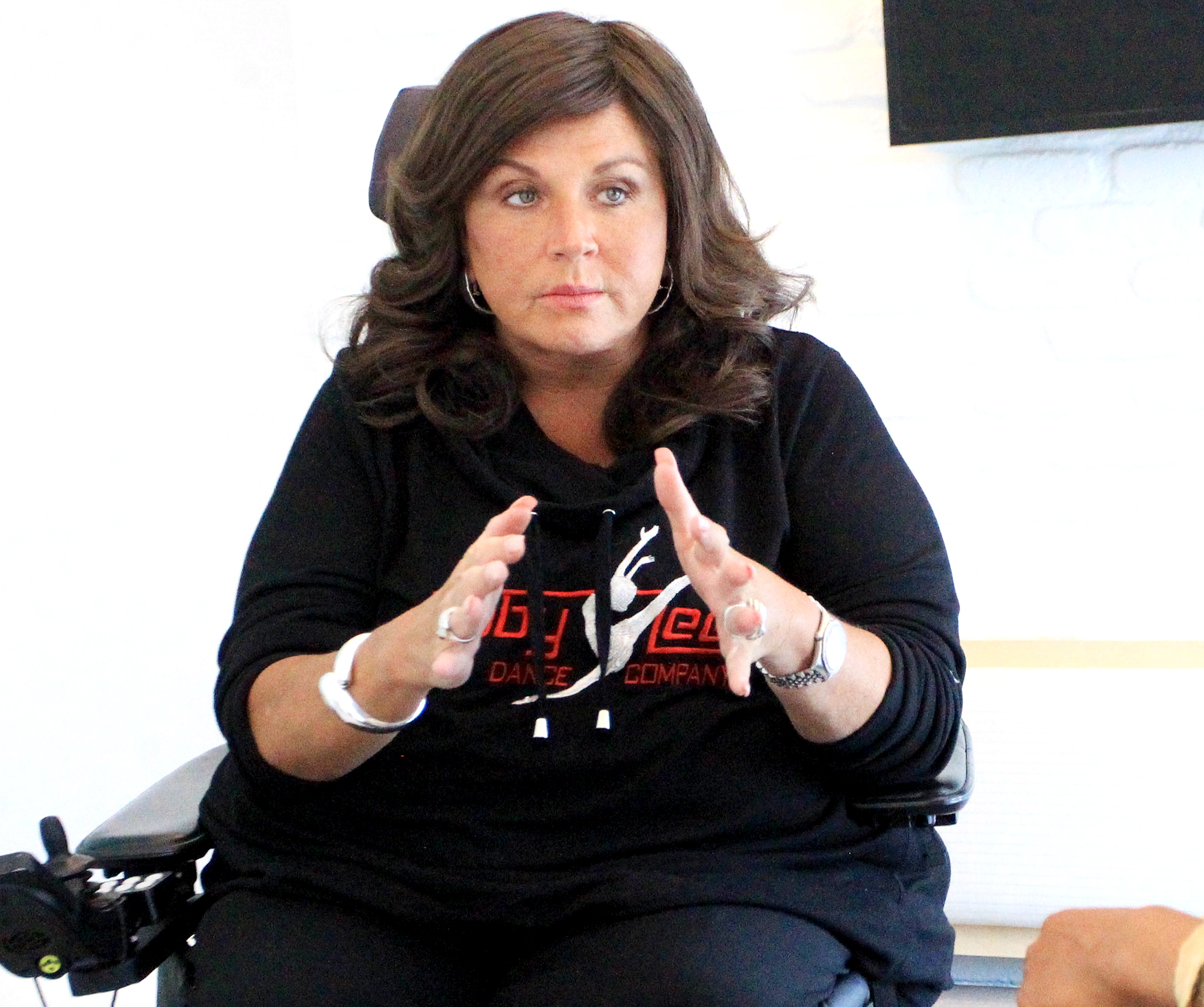 “I realize that racism can come not just from hate, but also from ignorance. No matter what the cause, it is harmful, and it is my fault,” she continued. “While I cannot change the past or remove the harm I have done, I promise to educate myself, learn, grow, and do better.”

The choreographer wrote that she hopes “to one day earn” the Smith family’s forgiveness, but recognizes “that words alone are not enough.” She added, “I understand it takes time and genuine change.”

Miller’s apology, which Smith said “was not sincere,” came two days after the Arizona native took to Instagram to detail her experience on season 8 of the Lifetime reality series.

“I recently posted on my FB that racism is not something we can disagree on and still be friends, which in turn is why we are not friends,” she wrote on Tuesday, June 2. “A statement from [Miller] that sticks in my mind to this day during my time on DMS8 is, ‘I know you grew up in the HOOD with only a box of 8 crayons, but I grew up in the country club with a box of 64 — don’t be stupid.’ … This to me shows that you think you are better than me and in higher rank and all together superior to ME! This to me shows that you don’t give a f–k about me or where I came from.”

Smith went on to explain that she decided to leave Dance Moms after filming her final interview and talking to a producer.

“As tears streamed down my face I look over at my 7 year old and back at the camera and say, this is my EVERYDAY life as a black woman,” she recalled. “This is nothing new to me. But what I’m not going to have happen is have this racist person have any part of my daughters life as of this moment.”

Smith told her Instagram followers that her daughter, Kamryn, “was so upset” and “yelled” at her for walking away from the show, but she “knew that it was more important to … stand up for what’s right and not care about anything else.”

Camille Bridges, whose daughter Camryn appeared in season 7, also spoke out against Miller. She claimed to E! News on Wednesday, June 3, that the formerly incarcerated reality star “loves appropriating our culture and never appreciating it” and “did not give black choreographers on the show acknowledgement of their work.”