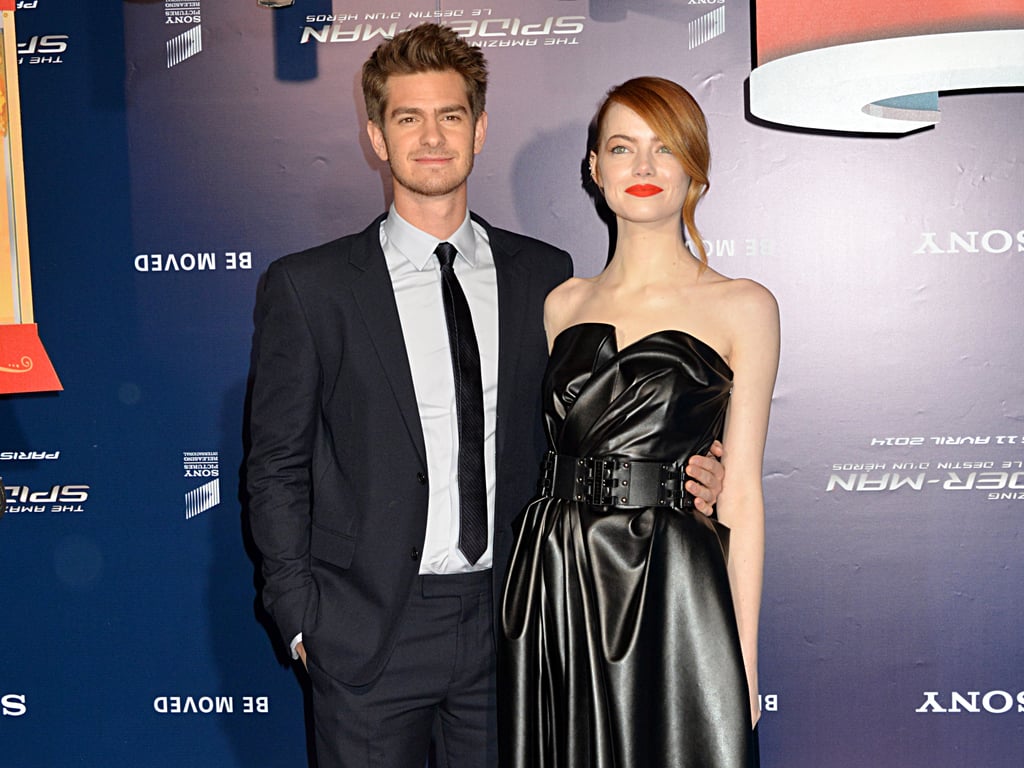 “The Amazing Spider-Man” star Andrew Garfield very famously dated his costar Emma Stone for a handful of years while the two were making the popular movies. After meeting on the set of the first film, they hit it off. Their chemistry was apparent on screen, and one of Hollywood’s most admired couples of the 2010s was born. Alas, it wasn’t meant to be — they went their separate ways a few years ago. But Stone isn’t the only fellow celebrity Garfield has dated.

Preferring to keep his relationships quiet for the most part, Garfield has only publicly dated a handful of women since entering Hollywood over a decade ago. Though he’s been linked to a variety of women over the years, many of those relationships were seemingly just rumors or flings. For a closer look at who he has actually dated, keep reading.