When Kevin Feige announced Marvel’s Phase 4 at San Diego Comic-Con 2019, most of the titles he revealed were ones fans expected. From Black Widow to a second Thor under the direction of Taika Waititi, the line up matched the films rumored to be in the works. But a few notable titles were missing, including Black Panther 2 and Captain Marvel 2, sequels to two of Marvel’s biggest success stories. Black Panther 2 got a release date shortly after. Now there’s word the Captain Marvel sequel is reportedly in the works. Elite Daily reached out to reps, but Marvel declined to comment on this report.

Anna Boden and Ryan Fleck, who wrote and co-directed the first film, will not be back for a sequel, according to a report in The Hollywood Reporter. That’s a touch surprising considering how well the original movie did. Opening weekend for the film brought in $153 million, putting it within the Top Ten Marvel Cinematic Universe openings ever, and third overall in non-crossover MCU films.

Considering how much Feige put stock in bringing back the same team for Black Panther 2, it’s a surprise to hear the franchise might not do the same for Captain Marvel‘s sequel. But it seems this is because Marvel has decided to go with someone else within the MCU. 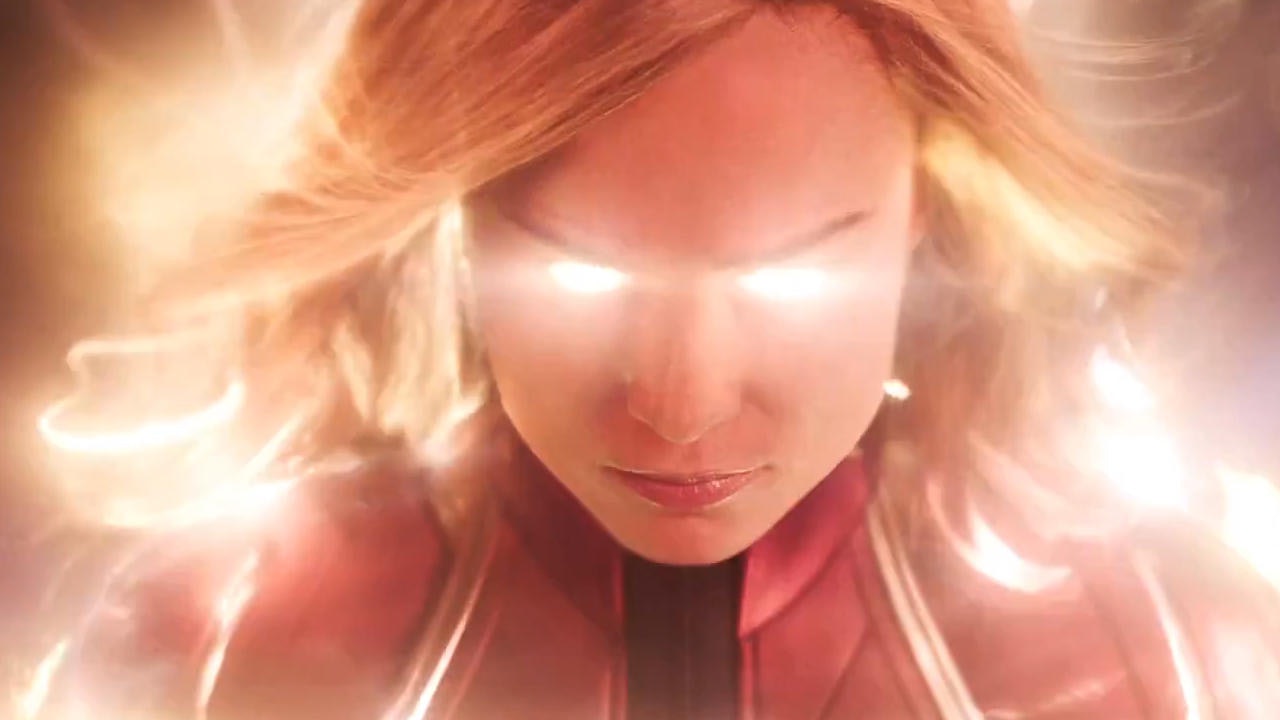 According to The Hollywood Reporter:

Marvel has pushed in the last year or two to start diversifying the director pool. Both 2020 releases, Black Widow and The Eternals have women helming as directors, but notably, both have male writers as part of the team. If this report is correct, Captain Marvel‘s sequel will be the first MCU film to be both written and directed by women only.

As for what fans can expect, the report only confirms what most already expected, that the new film will take place in the present day.

Captain Marvel 2 does not yet have a release date, but with the MCU’s Phase 4 dance card already stretching in 2022, it is most likely at least two-three years away.