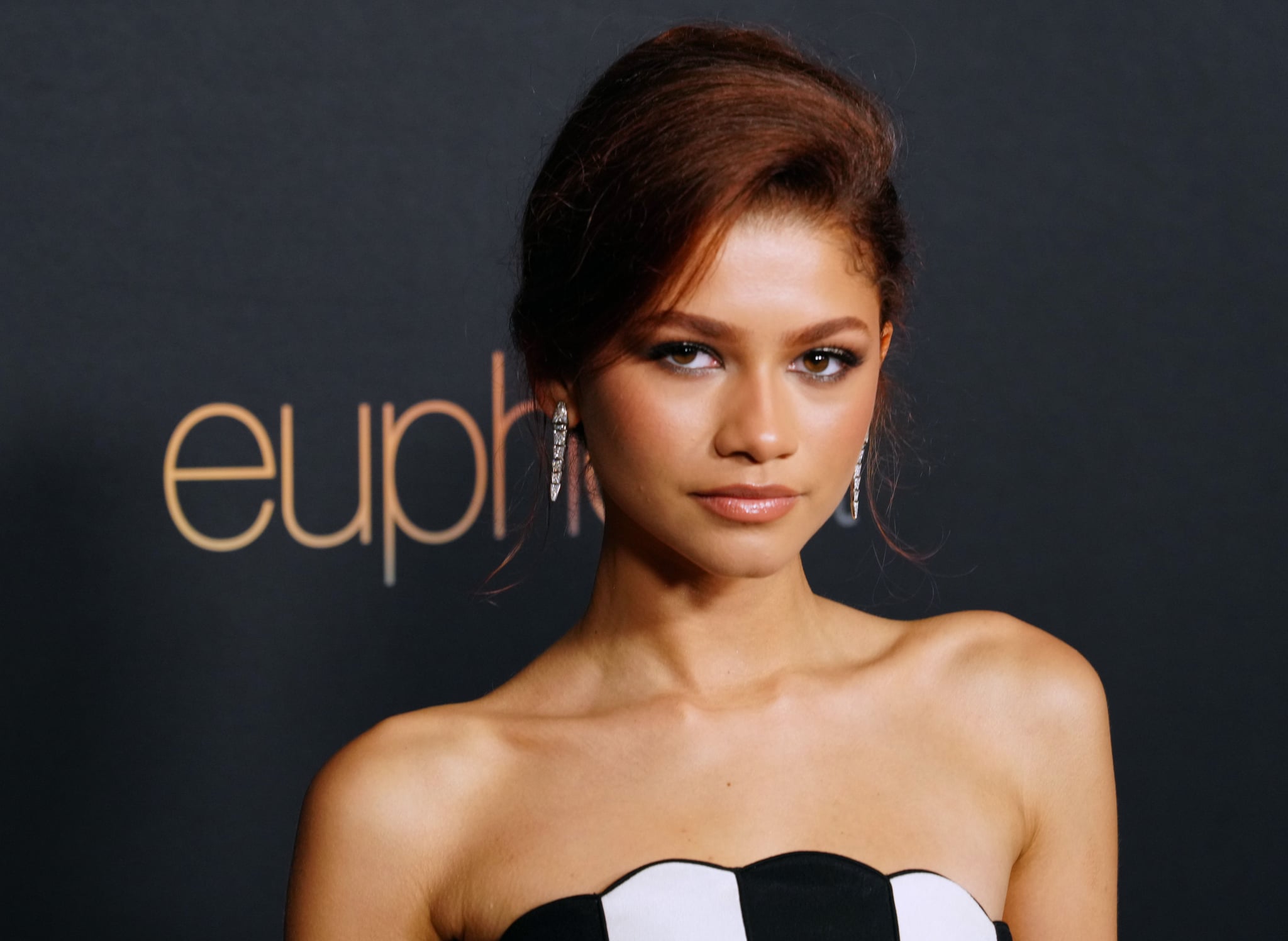 Zendaya remains booked and busy since wrapping season two of “Euphoria.” The actor made an appearance at Paris Fashion Week to attend the Valentino fall/winter womenswear show, and while her full pink three-piece suit was the talk of social media, her retro eyeliner and hairstyle were what had us entranced.

Zendaya’s newly red-tinted hair saw her bangs tucked to one side, giving the illusion of side-swept bangs, and her hair was also styled straight — save for the very ’60s-esque flip at the ends. The style, which has been making a recent comeback thanks to TikTok, typically has much more volume at the crown of the head, but today’s version sees a modern update.

“The hair flip — where it’s a bob haircut or long hair in a pony — gives a cooler-than-school, ’60s retro vibe,” Devin Toth, NYC-based hairstylist at Salon SCK, previously told POPSUGAR. The style is a perfect way to take a sleek, spring hairstyle up a notch and has been seen on celebrities like Beyoncé and Keke Palmer.

We can’t wait to see what else Zendaya has in store for us as she takes a break from filming. Seeing as the model and actor has a habit of breaking the internet with her looks, we’re sure to be in for a treat over the next few months. Take a closer look at the style below. 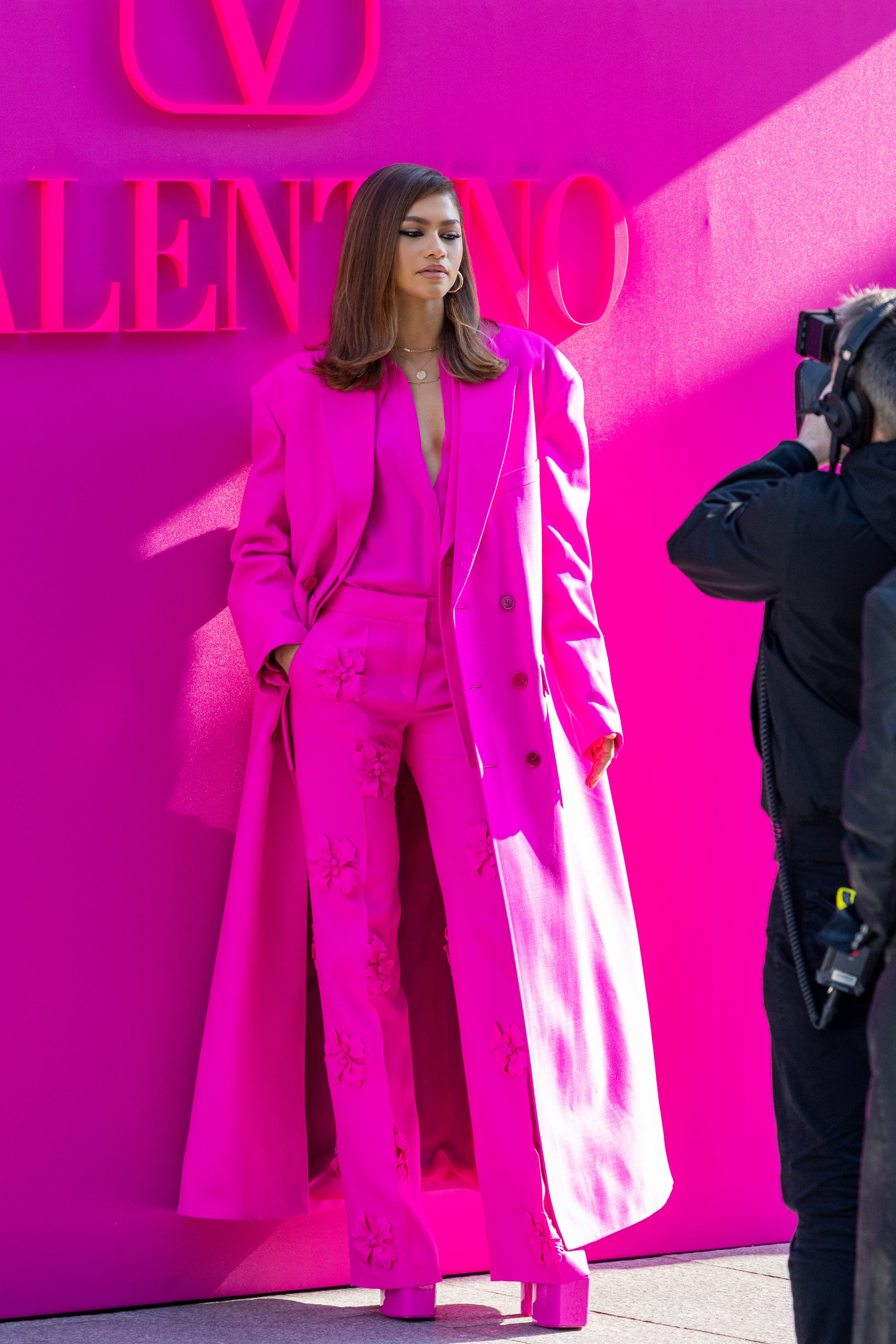