Prolific rapper, producer and best friend of Martha Stewart Snoop Dogg has a knack for narration. His commentary on “Planet Earth” makes the beloved show somehow even more enjoyable to watch. As it turns out, he has the same talent when it comes to a different kind of phenomenon: the makeup tutorial.

Nikkie Tutorials, who regularly shares iconic looks and how to get them with her over 11 million subscribers, dropped (like it was a hot) a brand new video on April 23 in collaboration with Marc Jacobs beauty, voiced by none other than the Dogg himself.

Snoop is mostly heard and not seen, however we are blessed with his presence periodically in the top right corner of the video in which he appears to be wearing a bathrobe and enveloped in a cloud of smoke, and we don’t mean of the eyeshadow variety.

Highlights include the moment he compares the look to a Picasso painting (“Nikkie, you looking like a work of art right now,” he says), the amount of times he says the word “blend” and his oh-so-relatable reaction to lining her waterline.

“I don’t like this part,” he said. “When you’ve gotta get like deep under the eyelid, that’s sensitive for me,” he said. Same, Snoop. Same.

Aside from a lack of general knowledge of product names and their uses, he’s pretty spot on when it comes to what she’s actually going in the video. Mirror, mirror on the wall, you’re the top Dogg makeup video narrator of them all.

Watch the entire video above. 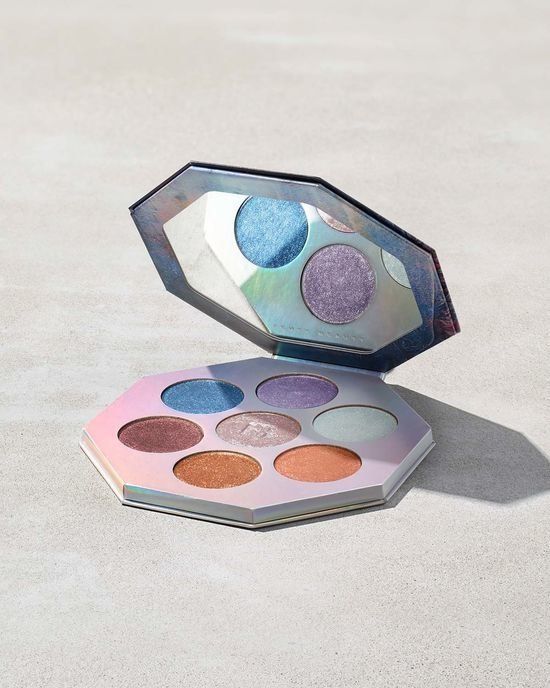