GUNFIRE erupted at a high school in Wilmington, North Carolina, immediately placing the facility on lockdown.

The shooting unfolded at the New Hanover High School in North Carolina on August 30 at around 12pm local time. 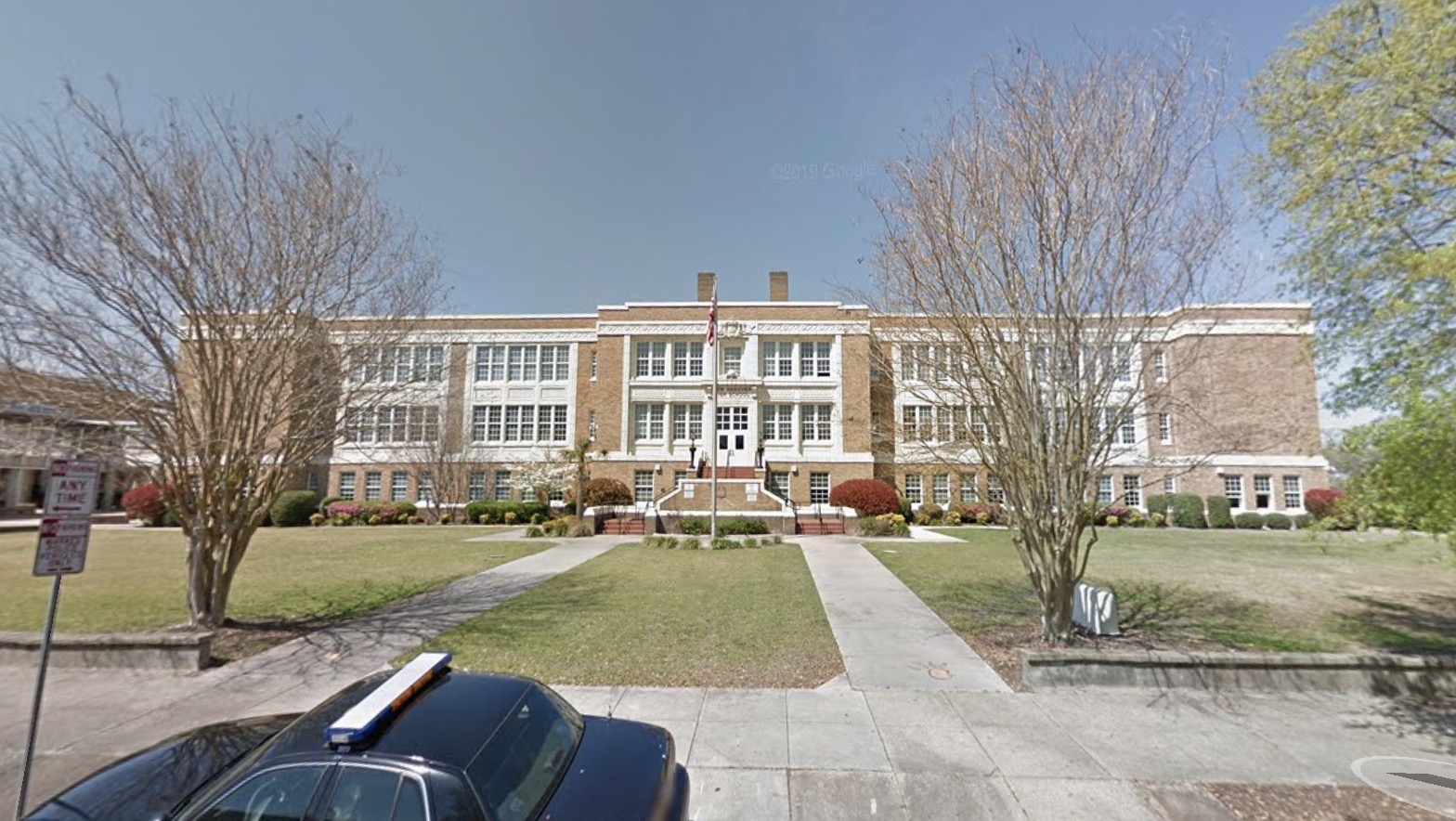 New Hanover County Sheriff’s Lt. Jerry Brewer told WECT that one student was shot and taken to the hospital.

Students were initially locked down in their classrooms before being evacuated just after 12.10pm.

Footage from an on-scene reporter showed a group of masked-up students leaving the building.

According to the New Hanover County Sheriff’s office, students from New Hanover High School were taken to Williston Middle School after the shooting.

“Parents will need to pick up their children from the MLK Center once the school has done an accurate headcount,” a tweet from the sheriff’s office stated.

Authorities are actively searching for a triggerman, as the sheriff’s office states the incident is not an active shooter situation.

What was the scene like inside New Hanover High School?

Footage posted on Twitter that is believed to be from the scene shows the moments leading up to the shooting.

The clip shows students fighting in one of the corridors as one of the minors dragged another by his white T-shirt across a narrow walkway.

Students can be heard yelling, “No, no, stop it,” before three gunshots are heard as the video ends.

Police have not confirmed the video.

The New Hanover County Sheriff’s office believes the gunman ran away after the incident unfolded. 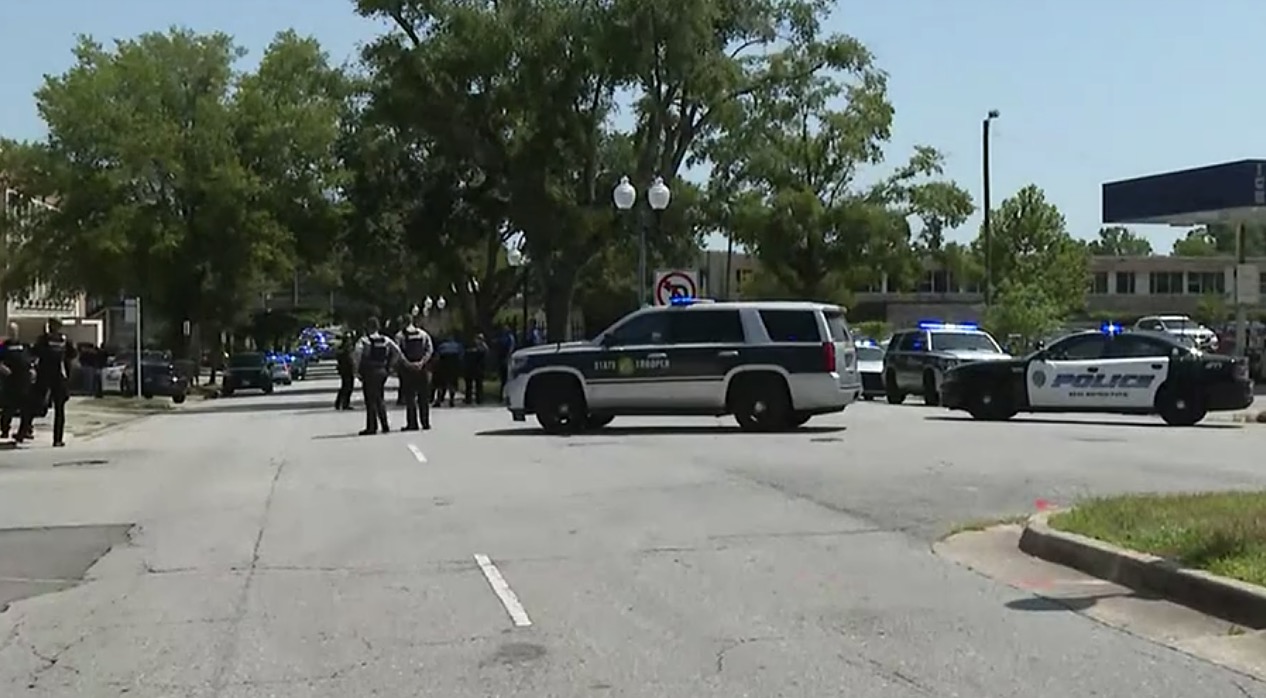