ON September 11, 2001, a series of four coordinated terrorist attacks by al-Qaeda caused the deaths of thousands of Americans.

On that day, photographer Richard Drew took one of the most infamous pictures which showed a man falling from the burning building. 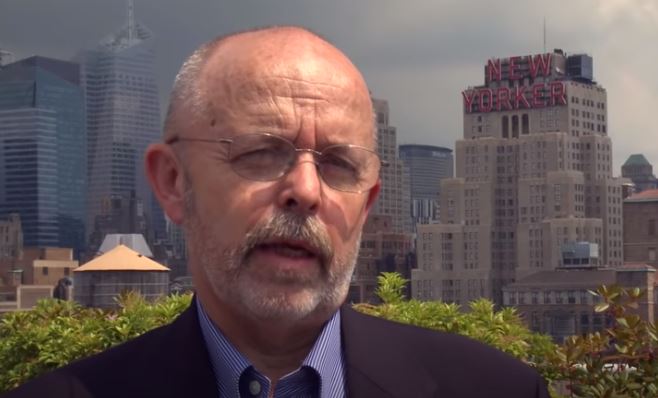 For the past 51 years, Drew has worked for the Associated Press as a photo-journalist.

Following the September 11 attacks, Drew continued to photograph and went on to become a Pulitzer Prize-winning photographer.

What did Richard Drew say about photographing "Falling Man"?

As the 20th anniversary approaches, Drew sat down with CBS News to talk about the historic picture two decades later.

Drew revealed that prior to the attacks, he was on assignment at a maternity fashion show in Midtown when he got a call from his office about the attacks.

CBS correspondent John Dickerson asked Drew, "When you made the 'Falling Man' picture, did you know that you had done something extraordinary?" to which Drew responded: "I didn't take the picture. The camera took the picture of the falling man.

"And when these people were falling, I would then put my finger on the trigger of the camera and I'd hold the camera up, and I'd photograph and follow them going down, and then the camera would open and close and take the pictures as they were going down. I have, I think, eight or nine frames of this gentleman falling, and the camera just happened to cycle in that time when he was completely vertical. I didn't see that picture really until I got back to the office and then started looking at my stuff on my laptop. I didn't see it."

Drew's picture was seen in multiple newspapers the following day. 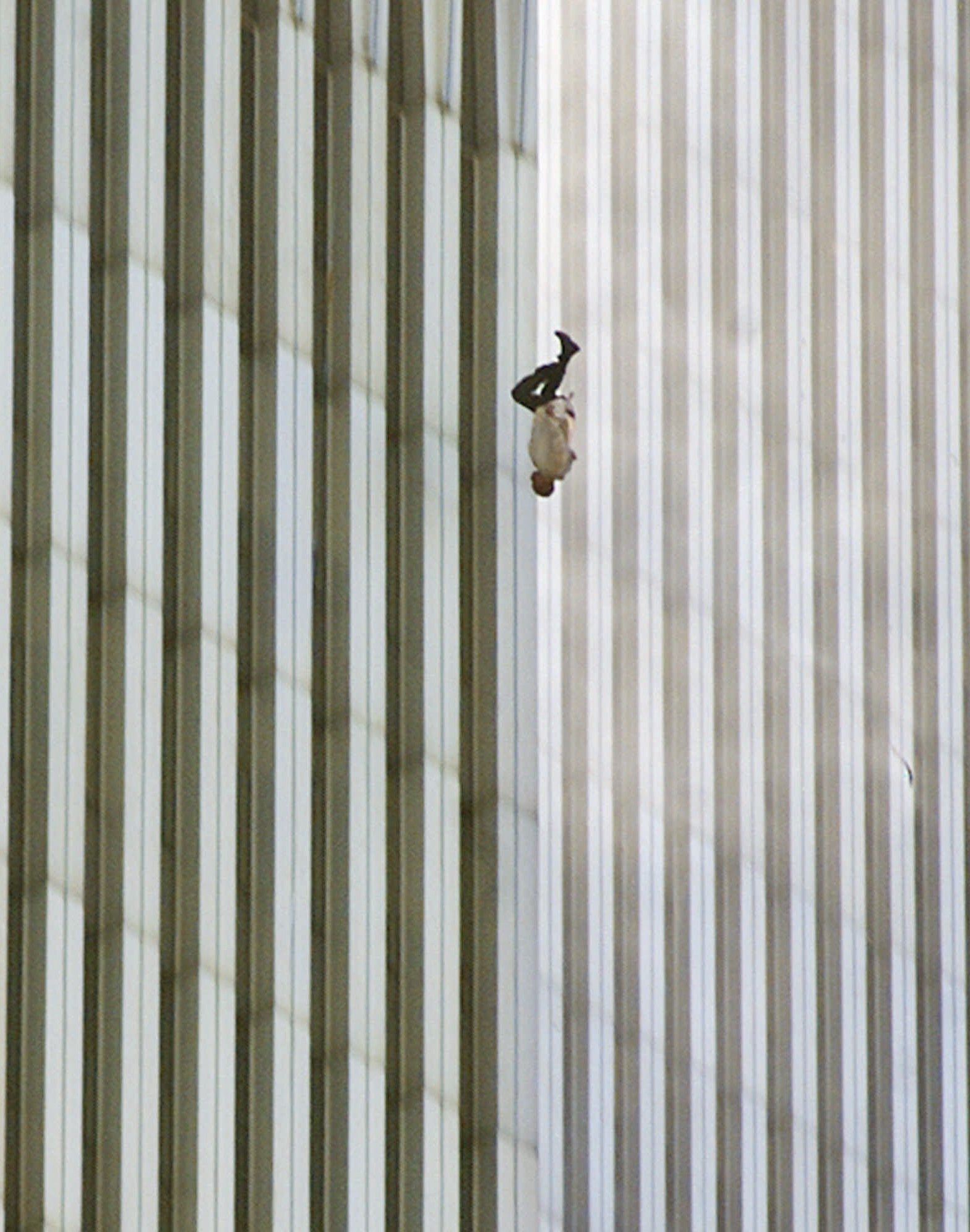 What happened to the picture?

The picture was eventually sold to Sir Elton John who revealed to Sunday Morning, that he had to purchase it for his personal collection.

"It's not a shot that a lot of people probably would want to hang on their wall," John said.

"Because it's, again, it's just the … most beautiful image of something so tragic. It's probably one of the most perfect photographs ever taken."

The picture now sits among John's photo collection that contains over 8,000 photographs.

"It’s kind of taken over my life,” John told CBS back in 2016. “I must buy at least three or four photographs a week. I just bought three this morning.”