But how long of an extension did the PM ask for, and what's the latest on Brexit? Here's what we know so far. 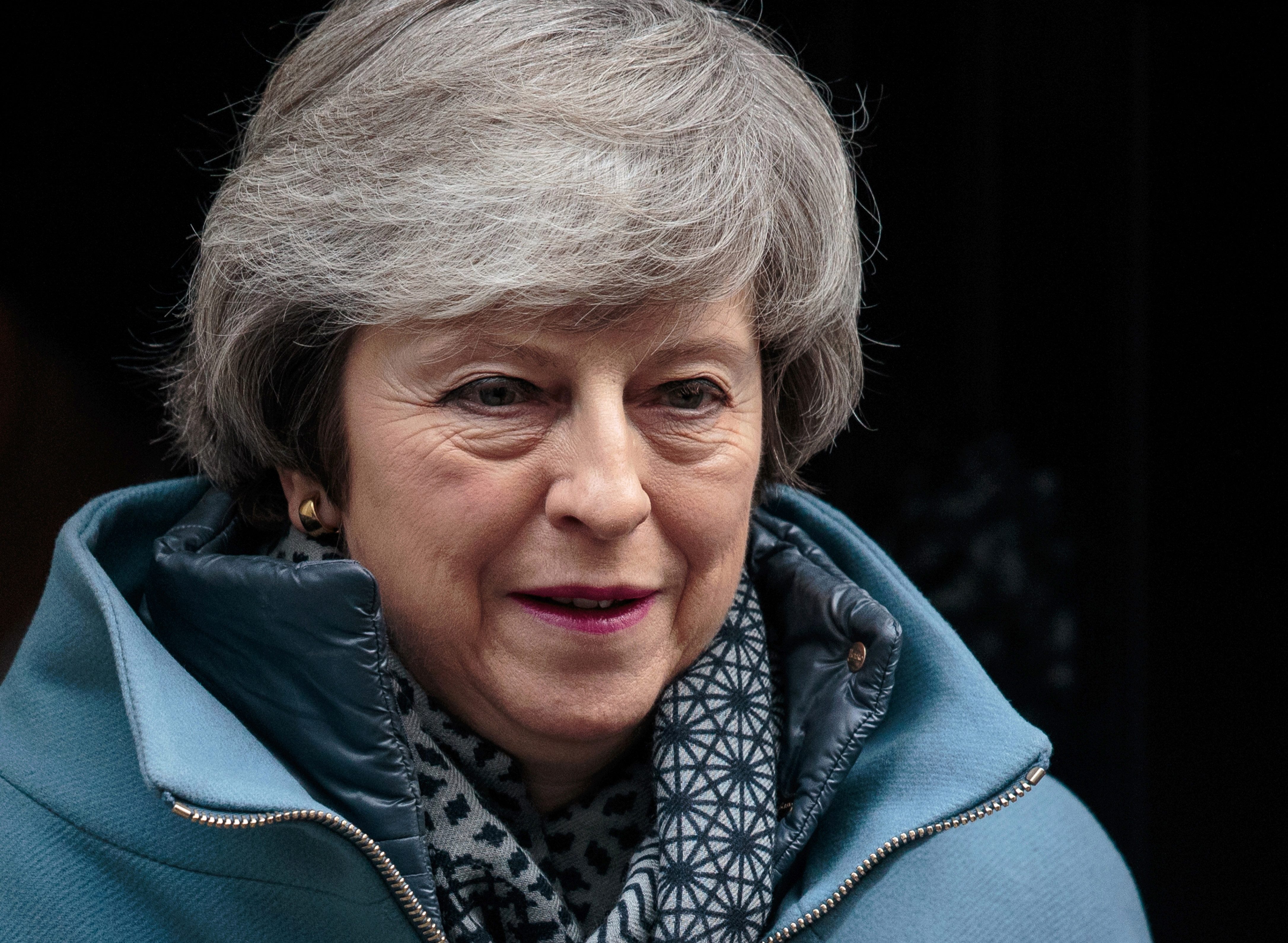 When is Theresa May's next Brexit vote?

May has considered plans to delay Brexit by two months, shocking documents have revealed.

Leaked plans suggested the Prime Minister was looking at a series of options this week for how to break the Brexit deadlock – including putting back our exit day from March 29.

Documents obtained by the Daily Telegraph claimed that the PM could ask Brussels for an extension of Article 50.

But she was forced to deny the reports in meetings with Germany's Angela Merkel this morning.

May has turned a blind eye to a Remain ministers’ Brexit rebellion as she begged them to give her two more weeks to strike a new EU deal.

May risks fresh fury from hardline Brexiteers by refusing repeated chances to slap them down.

But the Irish PM said that he didn't believe the UK would really leave with nothing in the end.

May will ask MPs during another showdown vote on Wednesday to allow her two more weeks of talks, before putting her deal to Parliament by March 12 – an act of high stakes brinkmanship, with Brexit Day following just 16 days later.

The PM added: “We’ve been having positive talks with the EU. My team return to Brussels this week.

“As a result of that, we won’t be bringing a meaningful vote to Parliament this week, but we will ensure that happens by March 12.

“It is still within our grasp to leave the EU with a deal on March 29.” 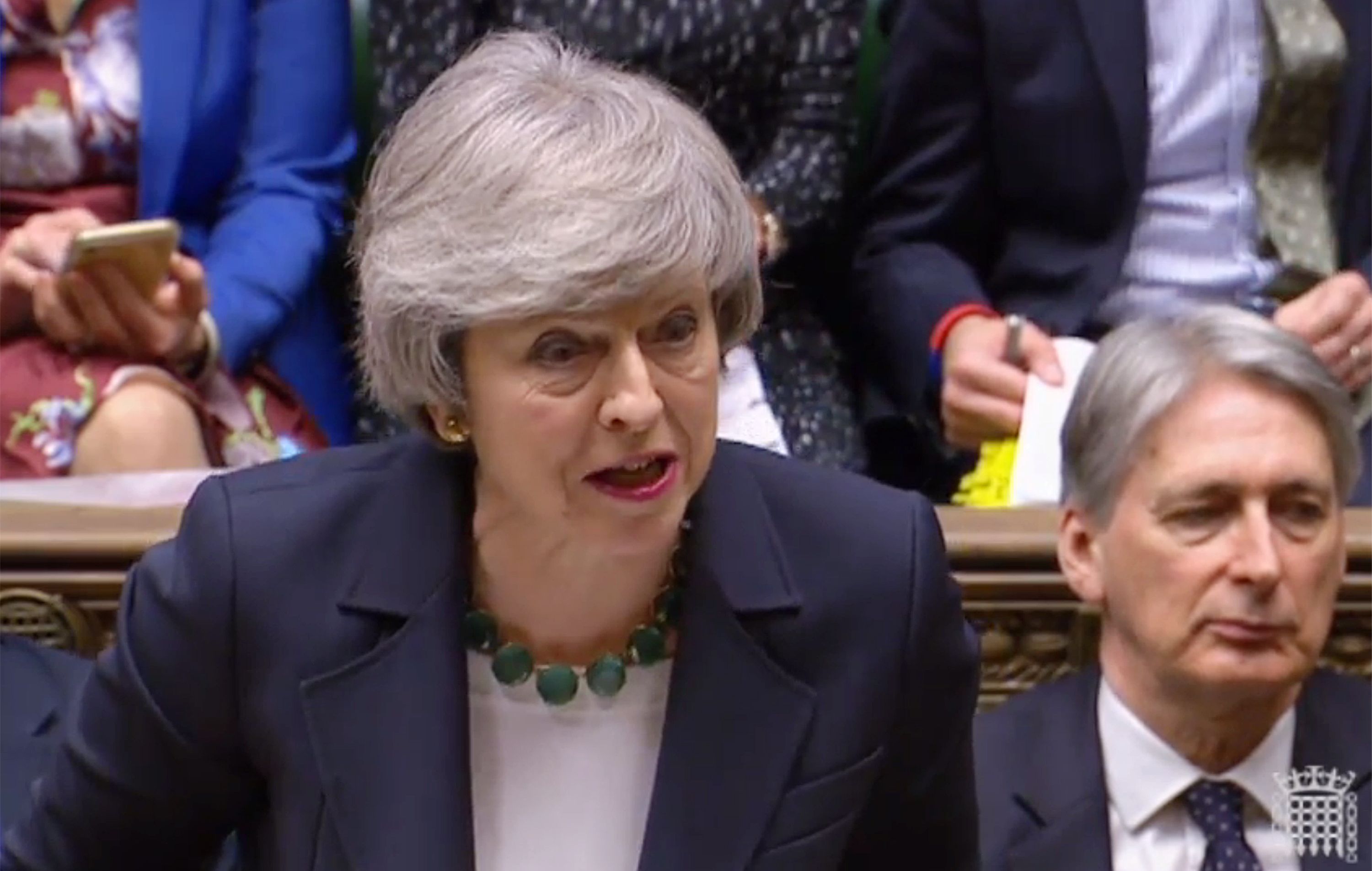 What's the latest news on a Brexit delay?

Many MPs have last week quit the Labour party in protest at Jeremy Corbyn's handling of Brexit and anti-Semitism.

On February 18, 2019, seven MPs held a press conference to announce they were quitting the Labour party and forming a new Independent Group.

It was the most significant breakaway since the formation of the Social Democratic Party in the early 1980s.

On February 22 a ninth MP also quit and joined their group.

They are furious at Jeremy Corbyn's Brexit stance and his handling of the anti-Semitism scandal that still dogs the party. 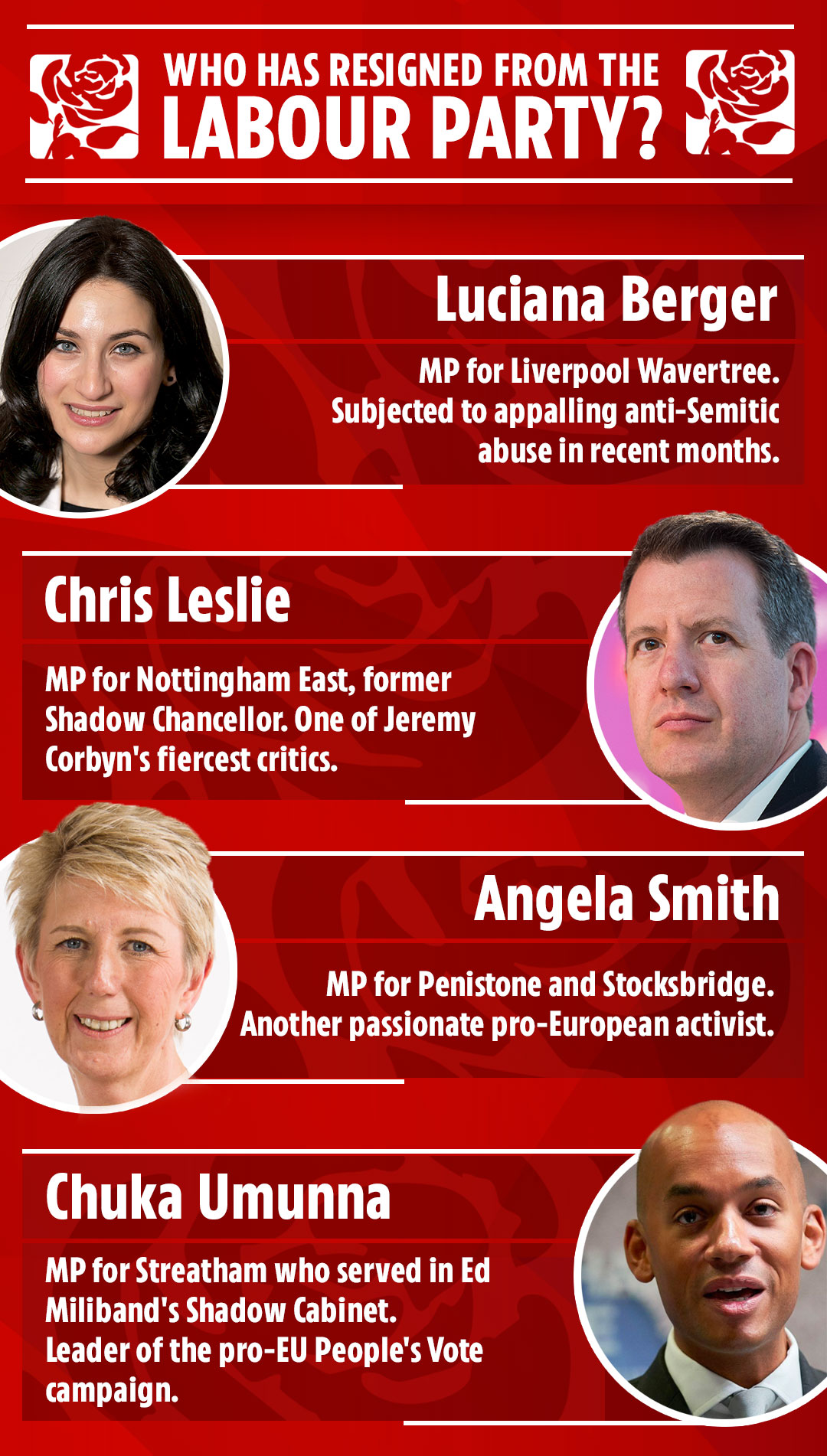 What is a transition period and how long will it last?

This is a bridging agreement between the current situation – where we are members of the EU – and our long-term relationship outside the bloc.

Also known as an "implementation phase", it allows for the UK to keep some of the same arrangements with Brussels on trade and other matters until a new comprehensive trade agreement is sealed.

In March 2018, Britain secured a transition deal that will also allow ministers to seek trade agreements around the globe.

The UK will also be free to set its own foreign policy as soon as Brexit happens, as well as negotiate and sign new trade deals anywhere in the world – to implement them in 2021.

However EU chiefs made it clear the period, which allows the UK to stay in the Single Market and Customs Union, will only come into force if the Irish border is sorted.

The UK will not be fully out of the EU until December 31, 2020 – four and a half years after the historic referendum decision.

But EU leaders have suggested they could extend the transition period further.