WALLY the walrus has landed in France — but with a minor injury after being hit by a boat.

It is thought to be the same mammal seen in Pembrokeshire and Cornwall this year. 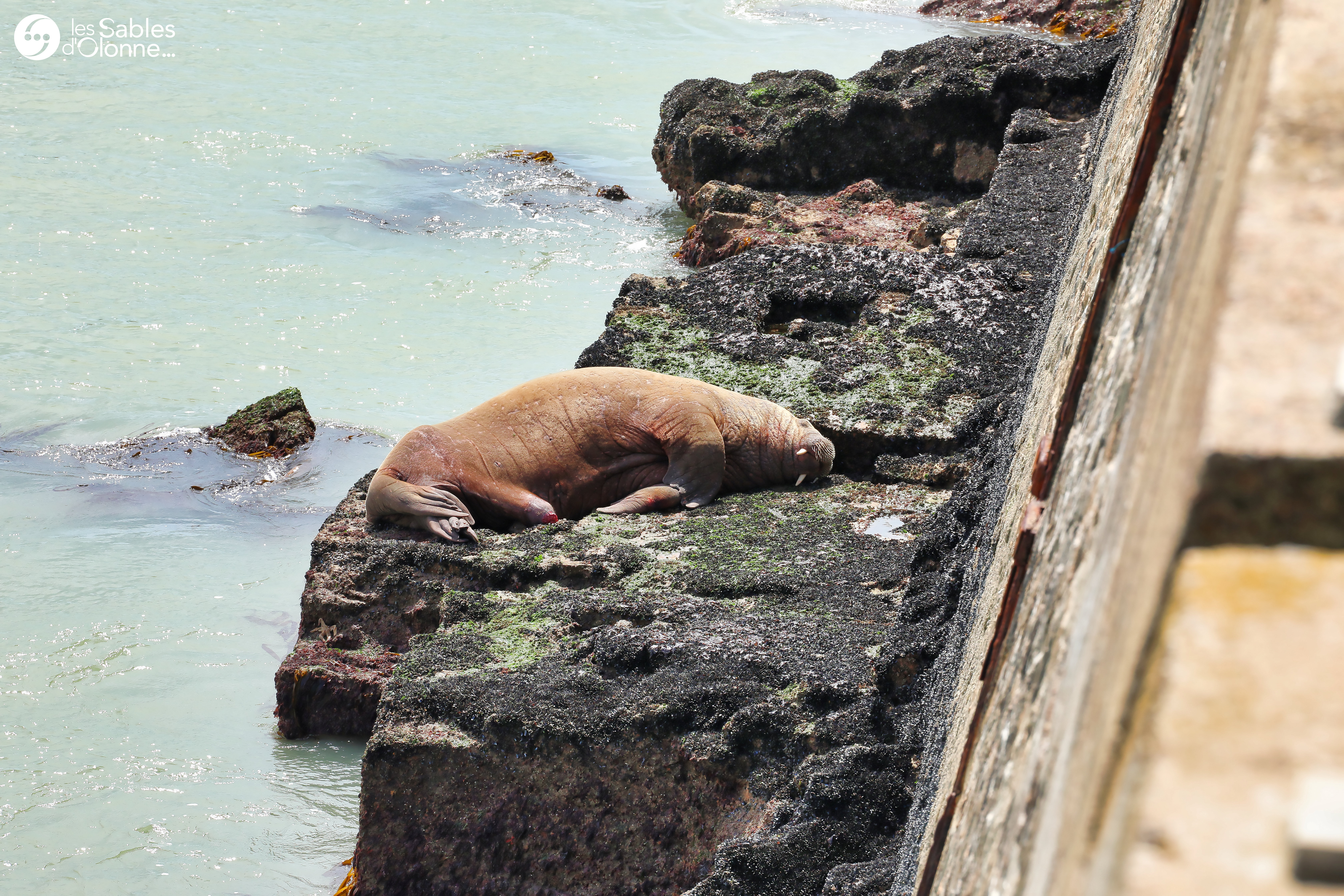 He has now been seen trying to rest on rocks in Les Sables-d’Olonne, western France.

A town spokesman said he was “slightly injured and stressed after a shock with a boat”.

Wally appeared in the port of Saint-Gilles-Croix-de-Vie this week then swam to the seaside town the next day.

His latest adventure means he is now about 2,000 miles south of his Arctic Circle home. 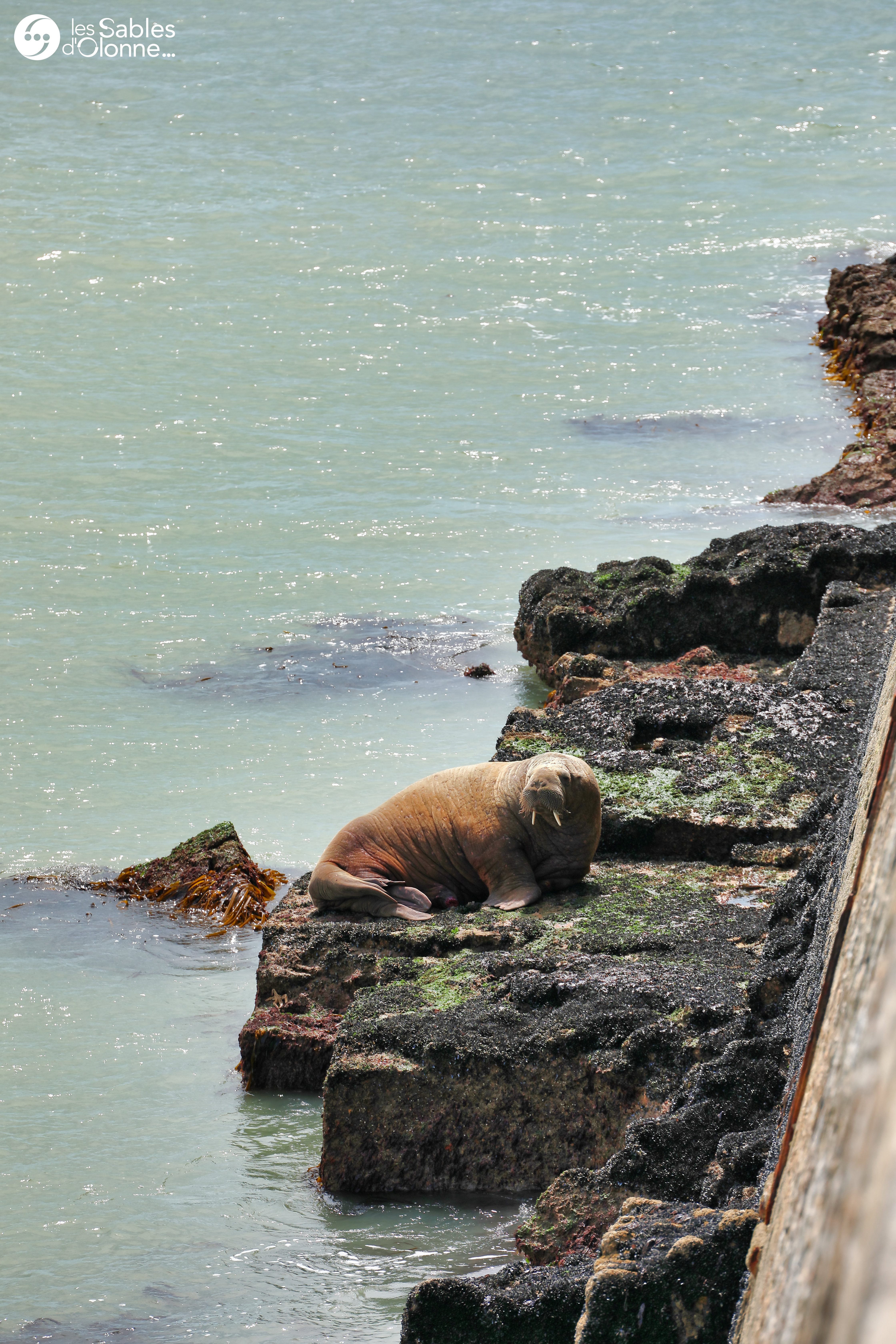 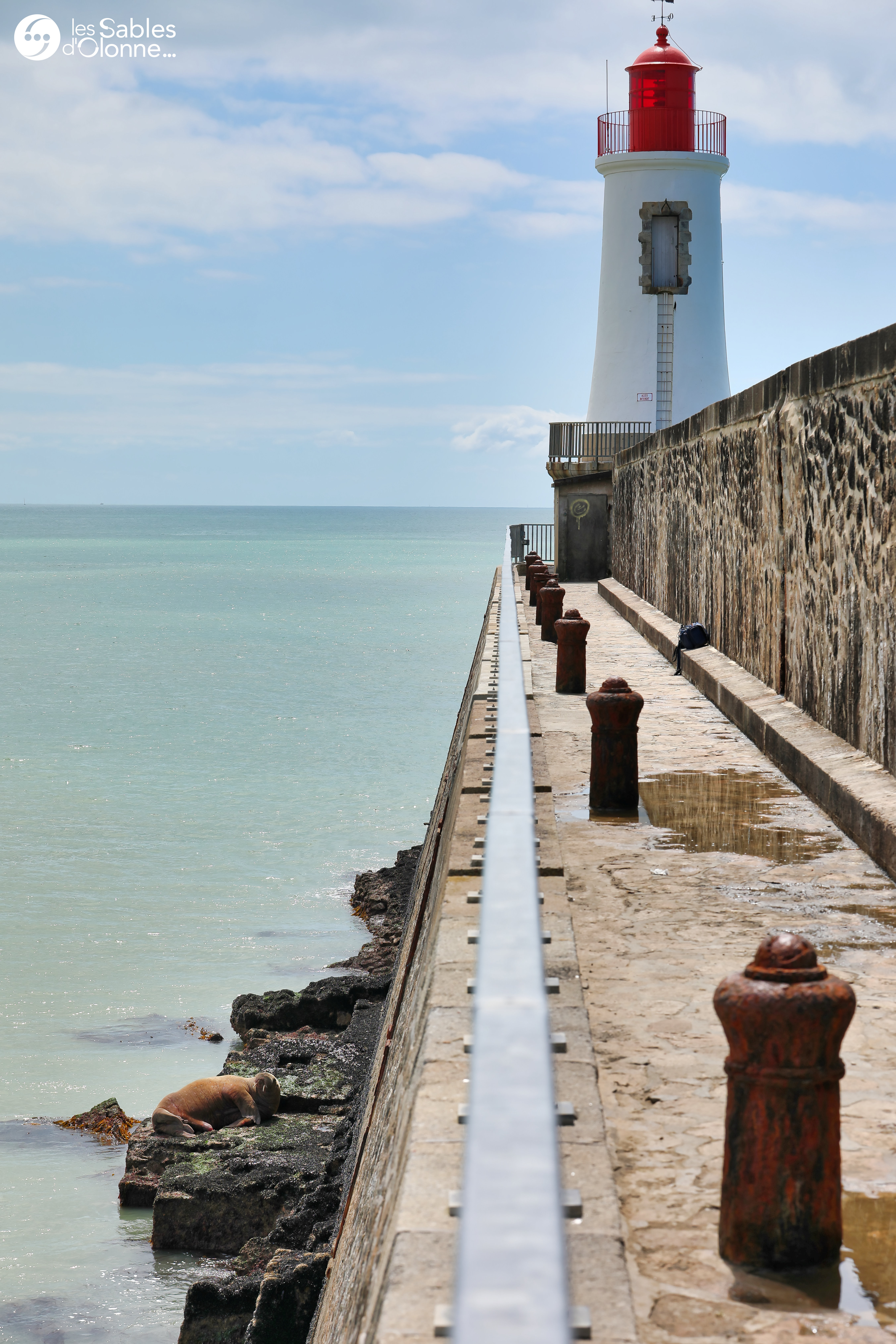