Laura Jasorka, 37, who works in a casino in New Jersey, said that she has been naked climbing for years and loves posting pictures in the nude. 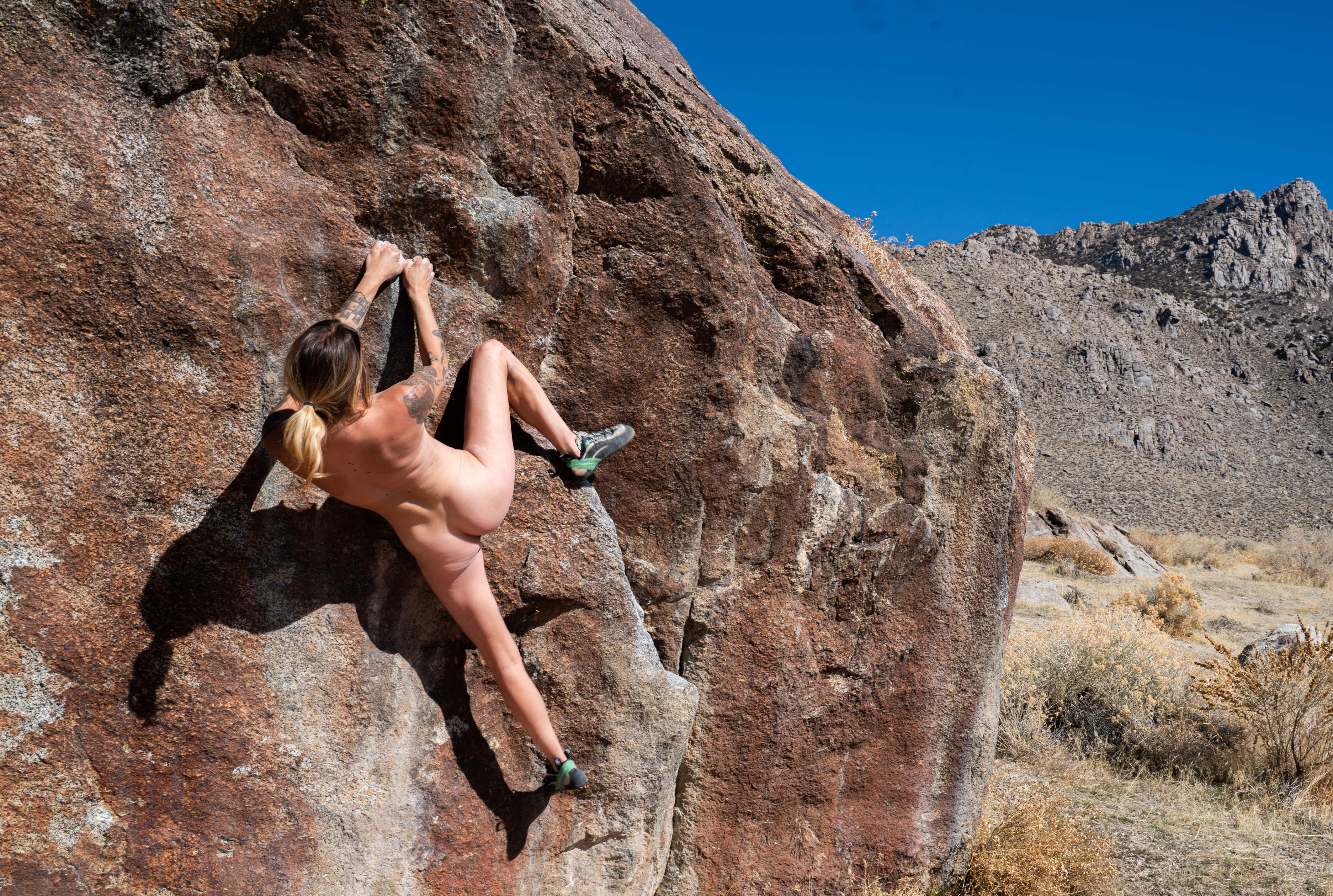 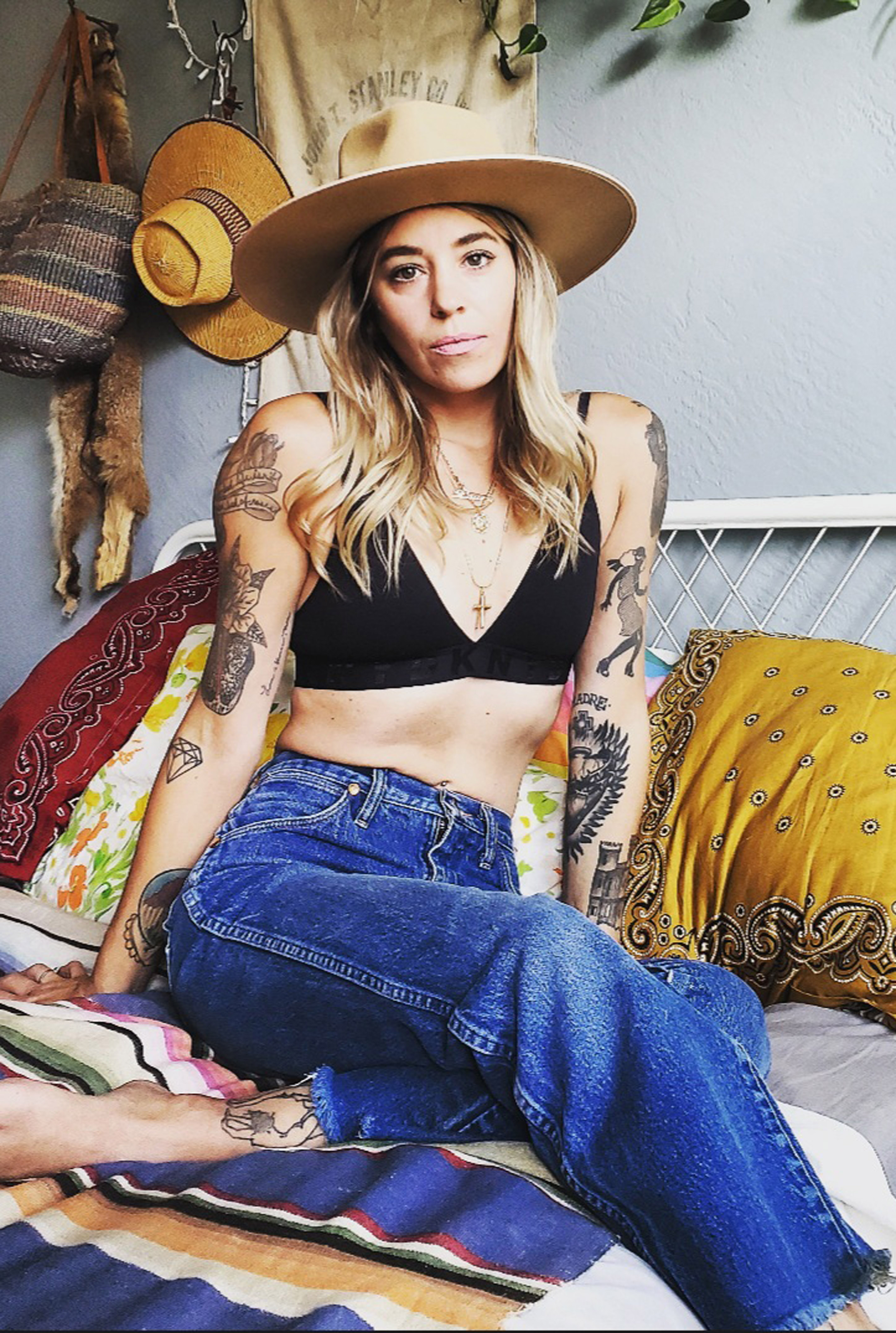 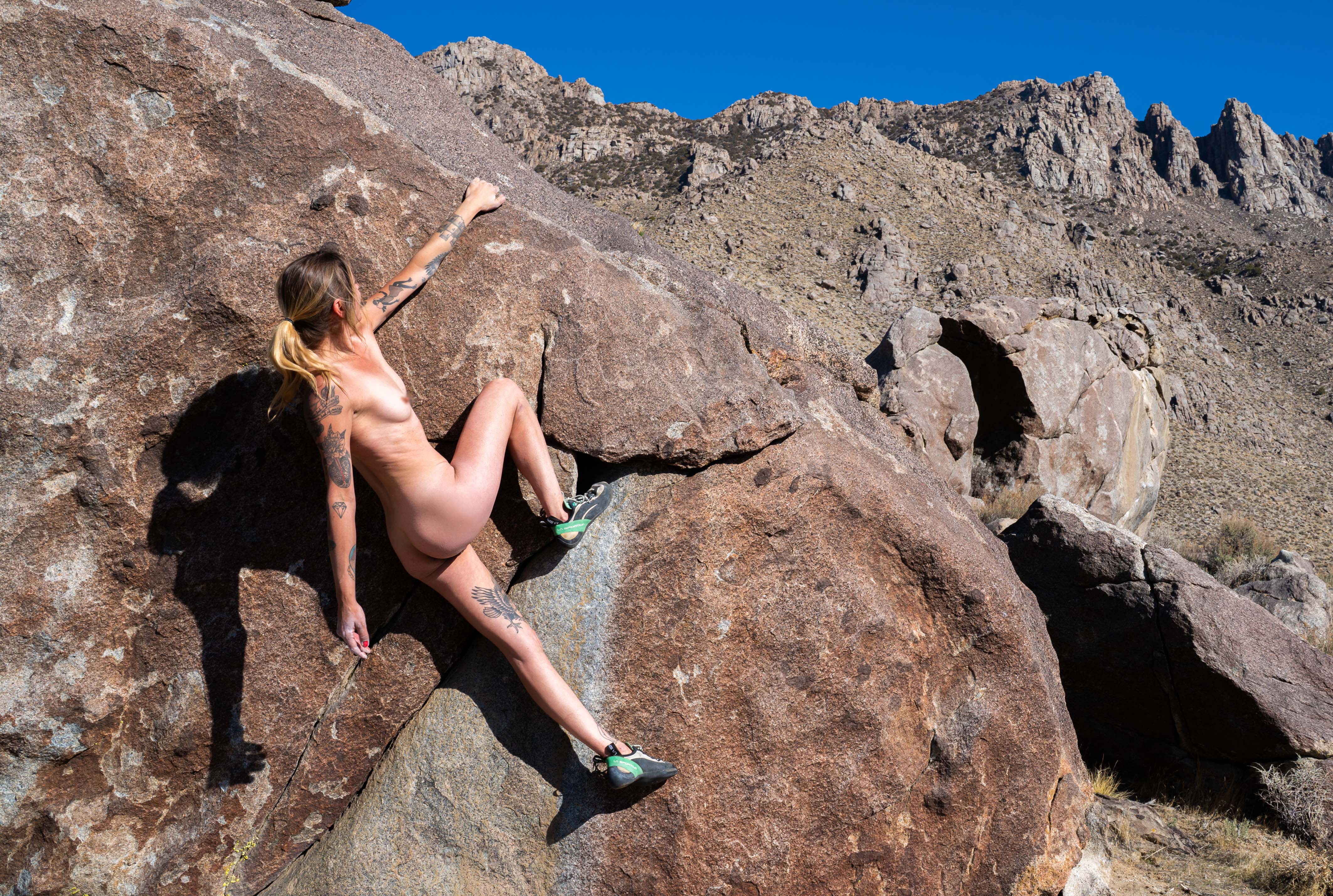 A year ago her friend suggested taking some photos of her whilst climbing in what she called a “fantastic opportunity.”

“I had climbed boulders whilst partially naked before, but never in the buff,” she said.

“My friends and family admire my photos as they think it is beautiful to see me at one with nature. 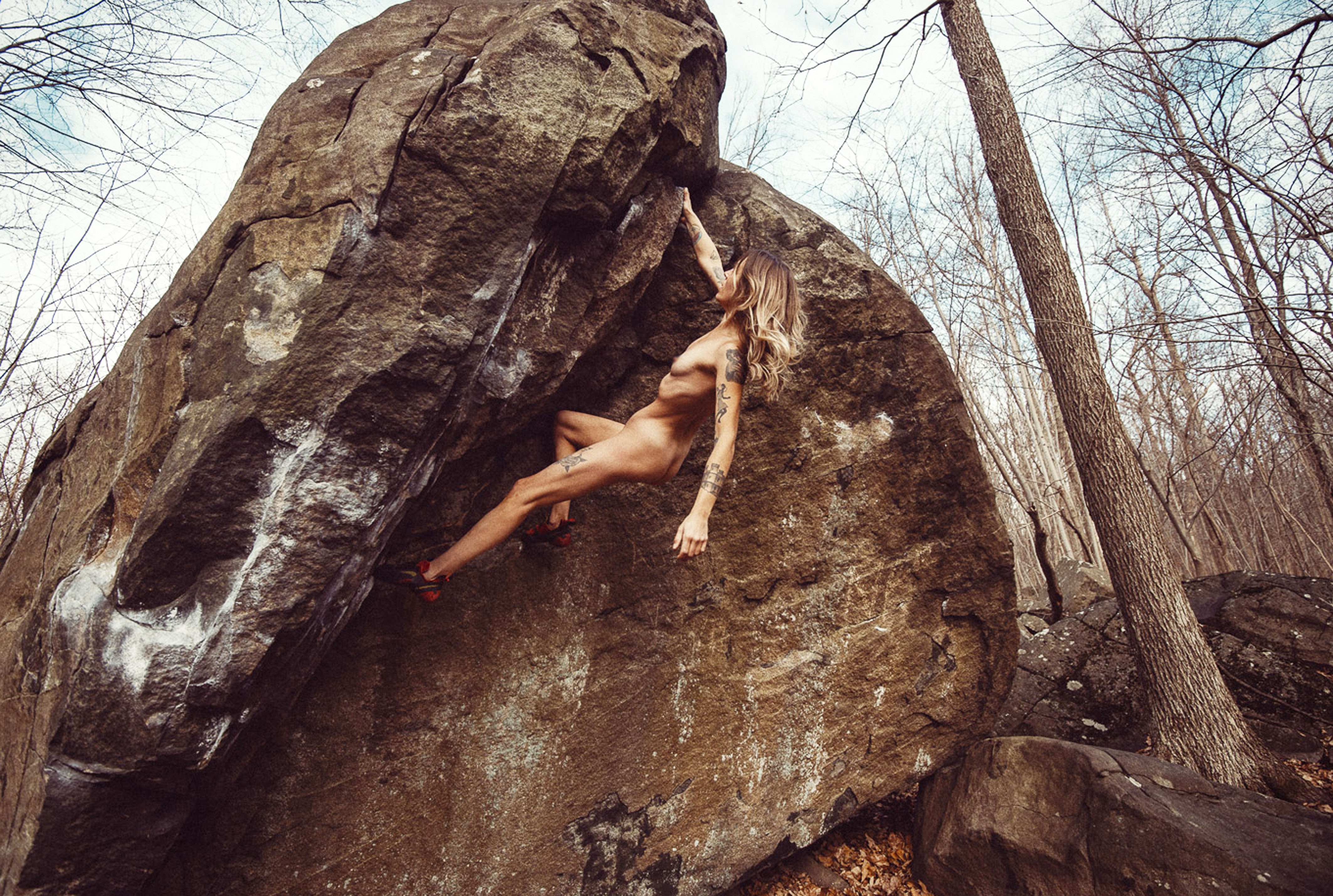 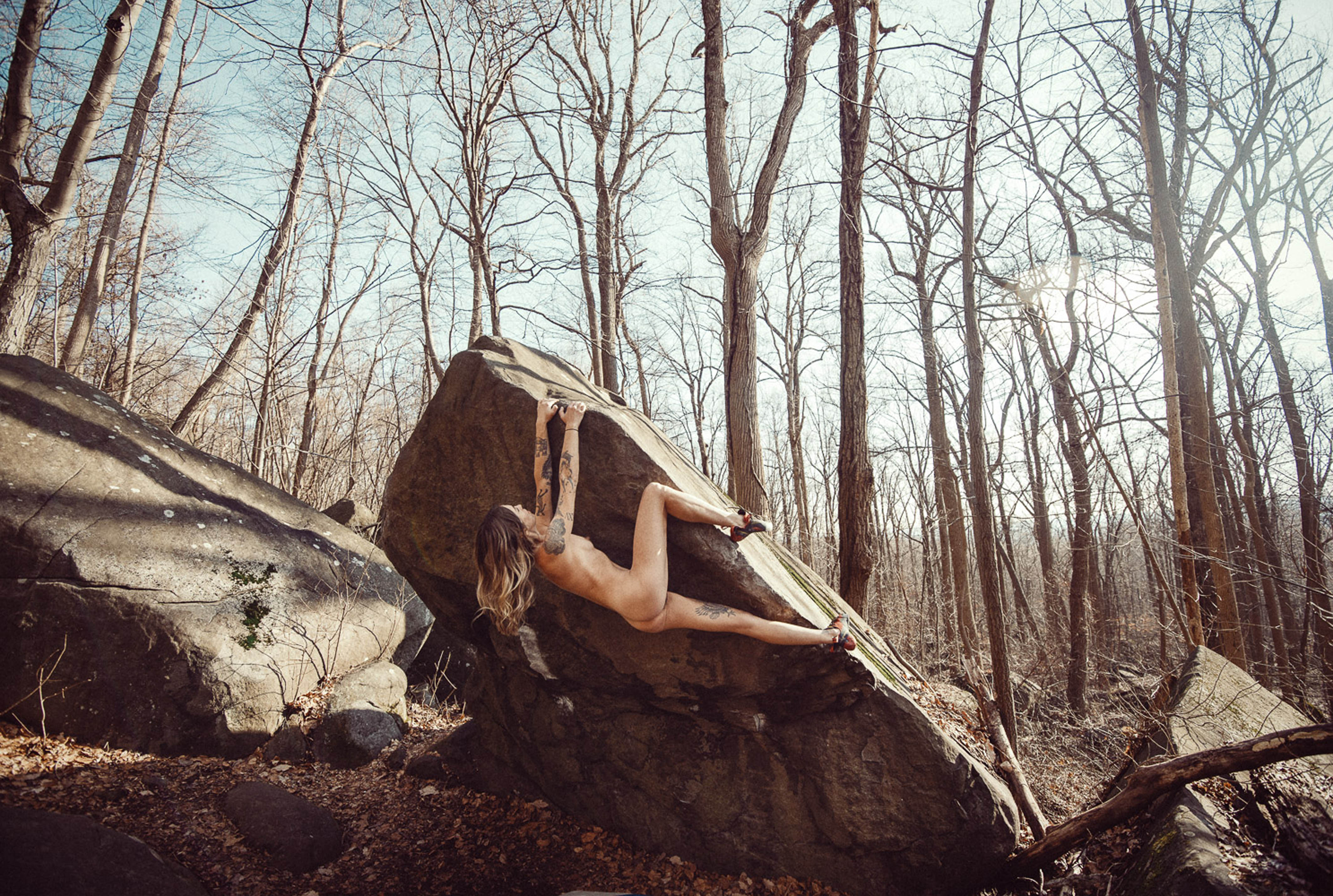 She added: “I’m not doing anything illegal."

Mrs Jasorka also explained that she often shares the photos online – where she says she only ever receives positive comments.

As a result, she hopes to encourage other women to “appreciate their bodies.”

She said: “I mainly go with guy friends at the moment as I find women feel awkward in those types of situations.

“Women tend to have negative feelings towards their body, but I urge them to get over their fears and take their clothes off." 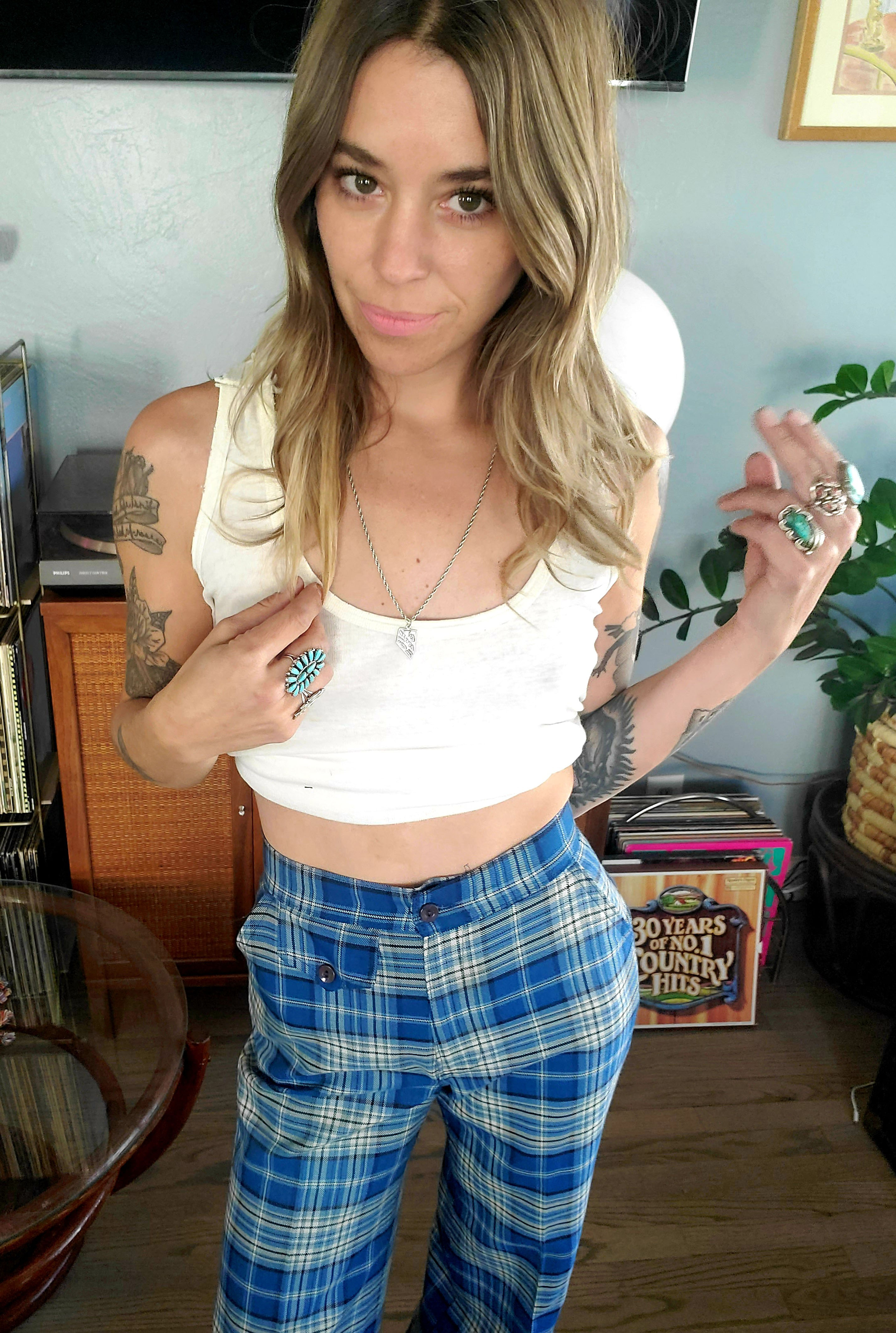