JERUSALEM (Reuters) – Israeli prosecutors indicted a 16-year-old Jewish seminary student on Thursday over the killing of a Palestinian woman, a case that has sparked public recrimination between Israel’s far-right and its usually tight-lipped internal security agency. 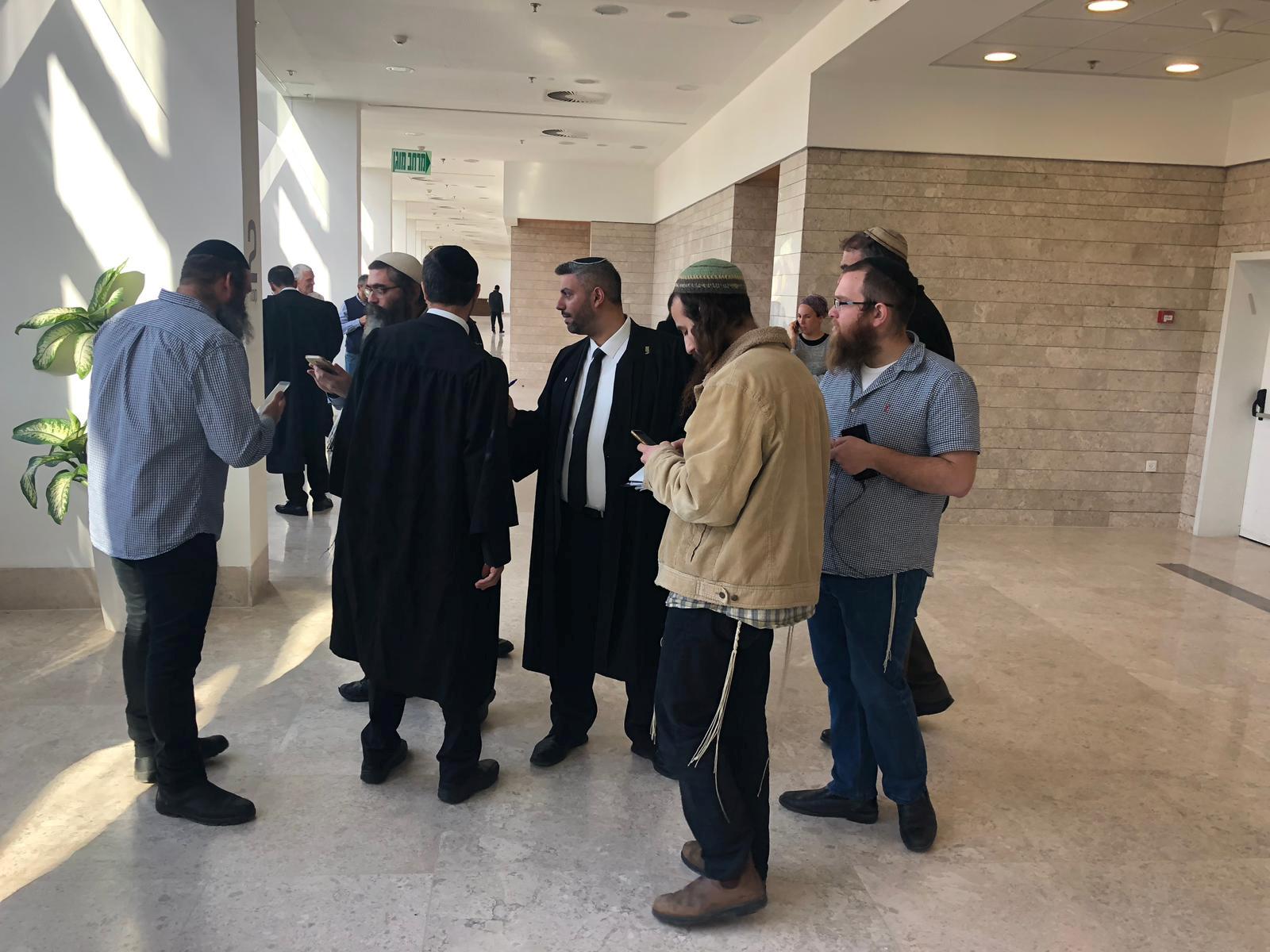 The minor, whose was not named, was charged with ideologically motivated manslaughter, which can carry a 20-year jail term. His DNA was found on a rock that fatally struck Aisa al-Rawbi, 47, in the head as she drove through the occupied West Bank in October, the court was told.

The defendant’s lawyers say he had no connection to the incident, and they accused Shin Bet security investigators of misconduct. Several far-right figures have echoed this, including a state-employed Israeli rabbi, Shmuel Eliyahu.

“They (the authorities) have been using the Shin Bet against Jews,” he said in a lecture at the defendant’s seminary in a West Bank settlement, a video of which was posted on Facebook.

“The order is skewed. Change the order: Let the Shin Bet pursue the evil-doers, not schoolboys.”

The West Bank sees frequent friction between Palestinians, who seek the territory for a future state, and Israel’s settlers, some of whom identify with radical Jewish groups that promote religiously fueled hostility toward Arabs.

“This (al-Rawbi’s killing) was a terrorist attack in every regard, and similar acts, when carried out by Arab assailants, including minors, were handled identically by the security establishment,” the Shin Bet said after Thursday’s indictment.

The Shin Bet operates under full judicial oversight, the agency’s statement said, adding that unnamed “interested parties” were trying “to obstruct justice and disseminate lies and smears against the security agencies involved in the case”.

Palestinians – who unlike Israeli citizens are subject to military regulations, including longer detentions without trial – say Israel is slow to act on anti-Arab violence.

Amir Bracha, a lawyer for the defendant in al-Rawbi’s killing, told reporters the indictment against him “stands on a weak footing and DNA, which we doubt will stand up to court scrutiny”.