AN EXTINCT woolly rhinoceros has been found in an incredible condition after spending up to 50,000 years frozen in Siberian permafrost.

The frozen carcass was discovered 80 per cent intact by scientists in the Abyisky district of Yakutia in Russia. 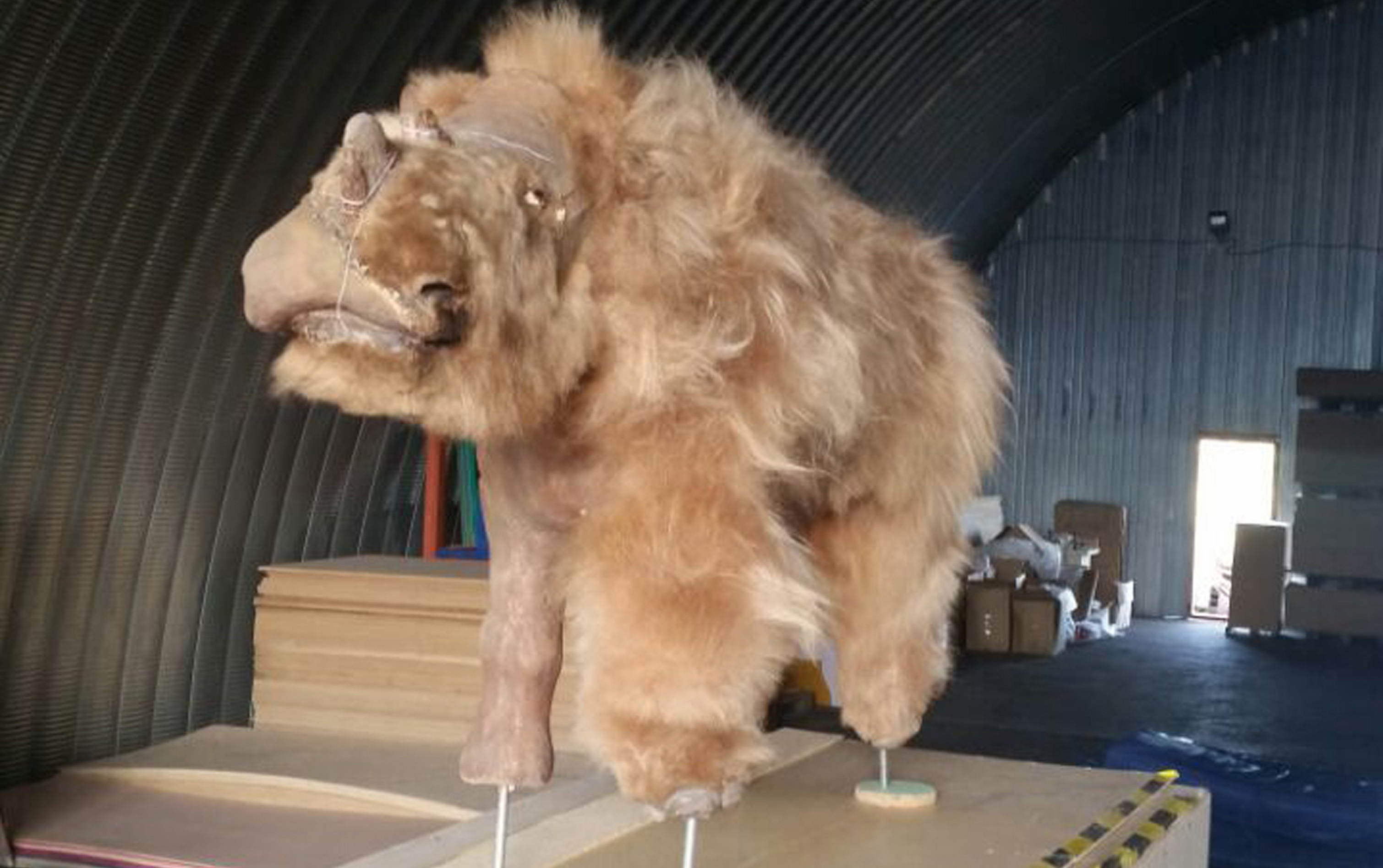 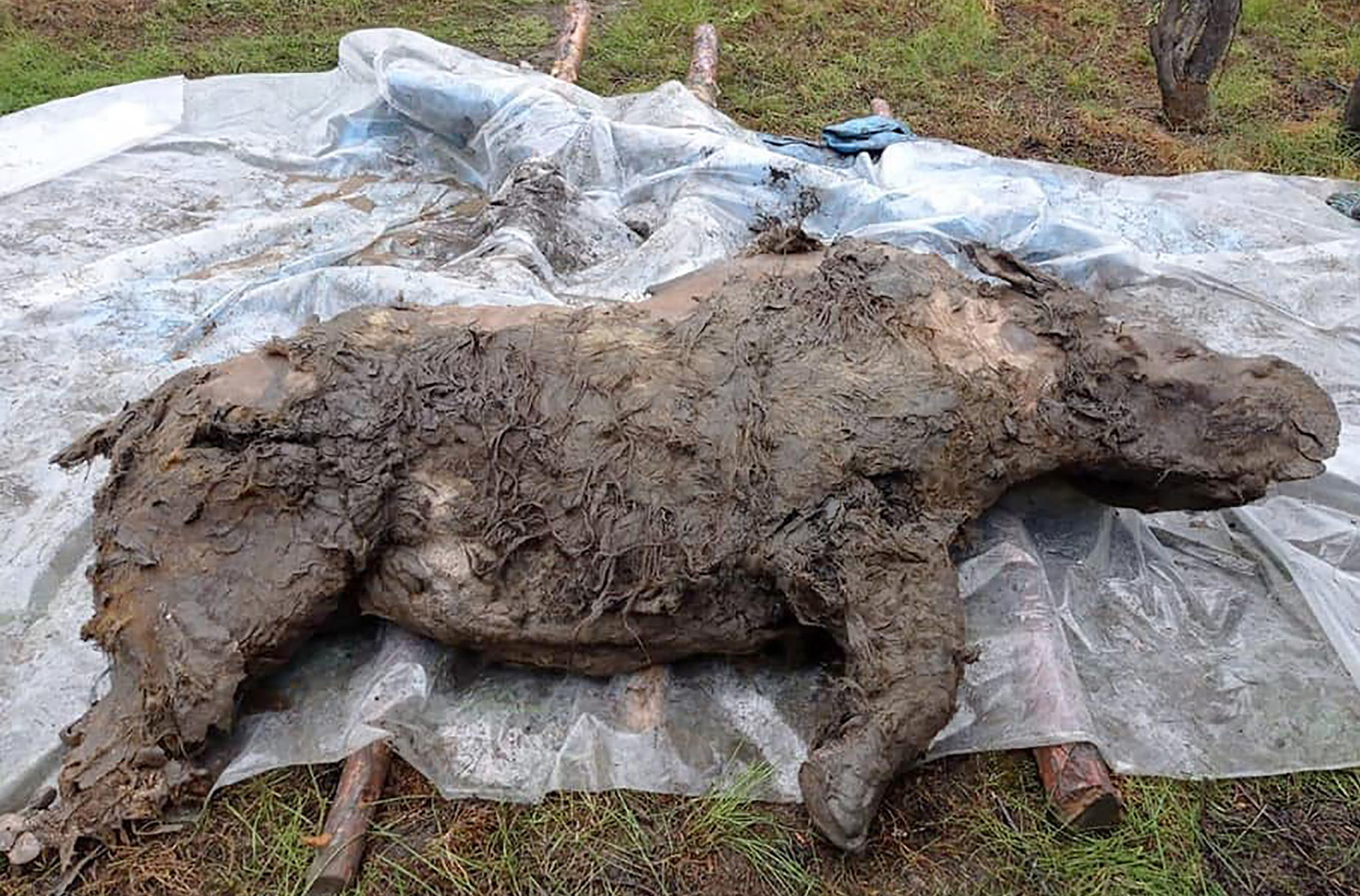 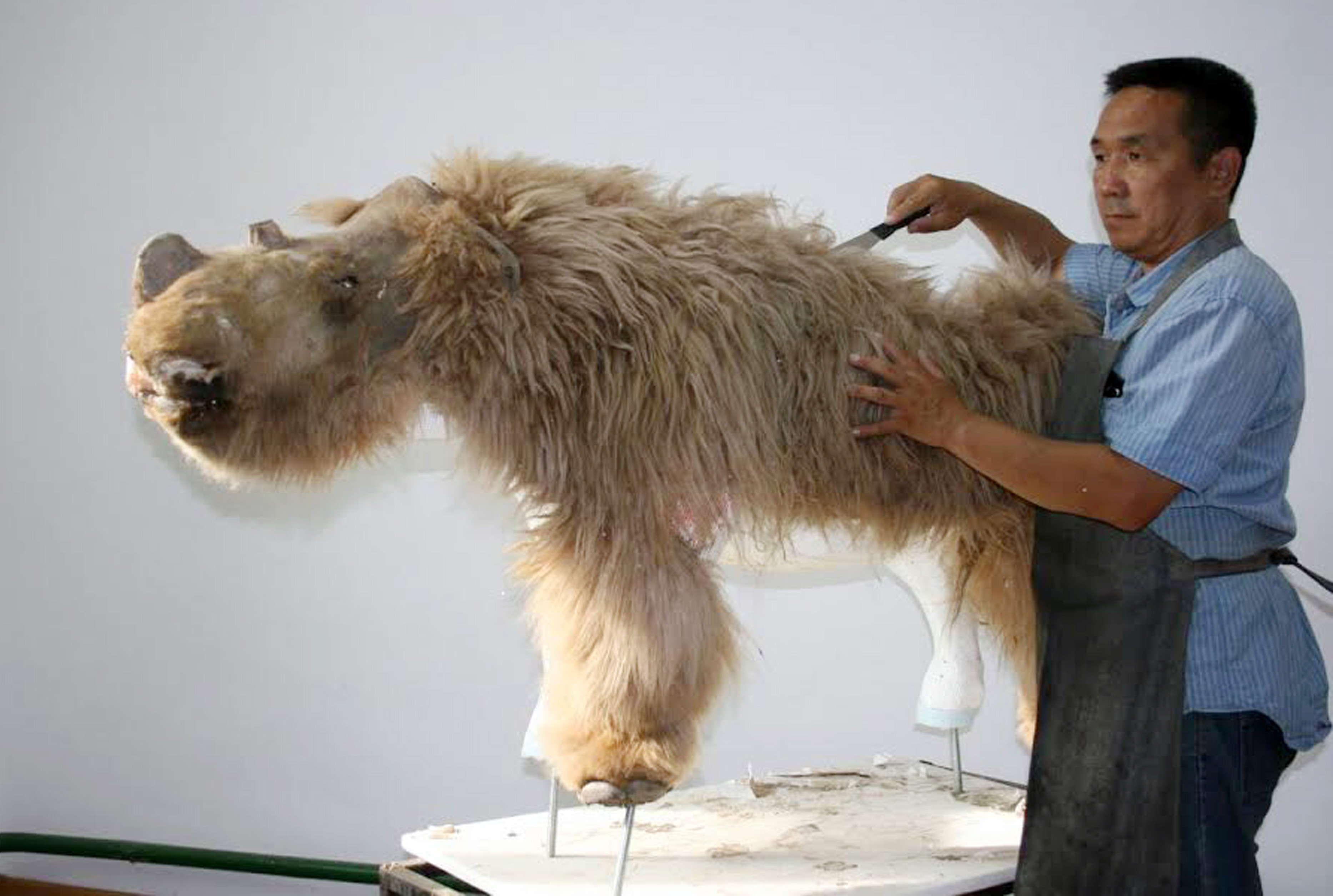 It was found close to the site where the world’s only baby woolly rhino – named Sasha – was dug out in 2014. Two extinct cave lion cubs were also found in the same area last year.

Evidence of the last meal of the new rhino remains in its insides.

Scientist Dr Albert Protopopov said: “According to preliminary estimates, the rhino is three or four years old and is a very young individual.

“Most likely, it drowned in the river. The carcass is very well preserved.

“Among other things, part of the internal organs are preserved, which in the future will make it possible to study in more detail how the species ate and lived.”

The gender of the creature is yet to be revealed. A horn was discovered close to the rhino.

Dr Protopopov said: “The Abyisky rhinoceros can already be called the only one of its kind in the world."

“Earlier, not even the bone remains of individuals of this age were found, not to mention the preserved carcasses of animals.

“As a rule, these were either cubs or adults.”

The find is being preserved in a glacier pending a move to Yakutsk where the beast will be presented to the scientific community.

Local entrepreneur Pavel Yefimov, who was behind the discovery, is presenting the animal to the Academy of Sciences.

The beast was originally found by a local resident Alexei Savvin.

The species once roamed across modern Europe and Russia, and were present in southern England. 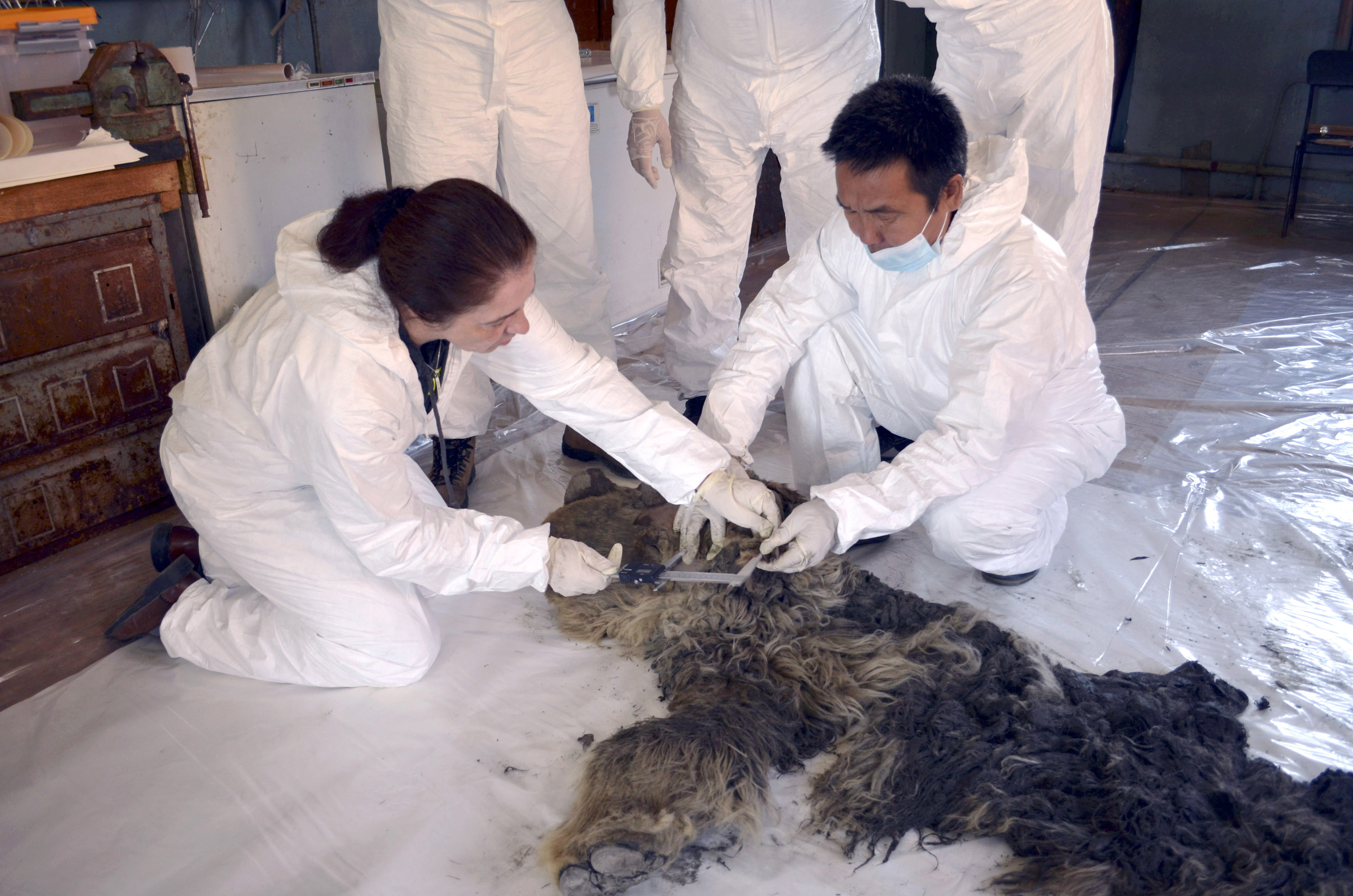 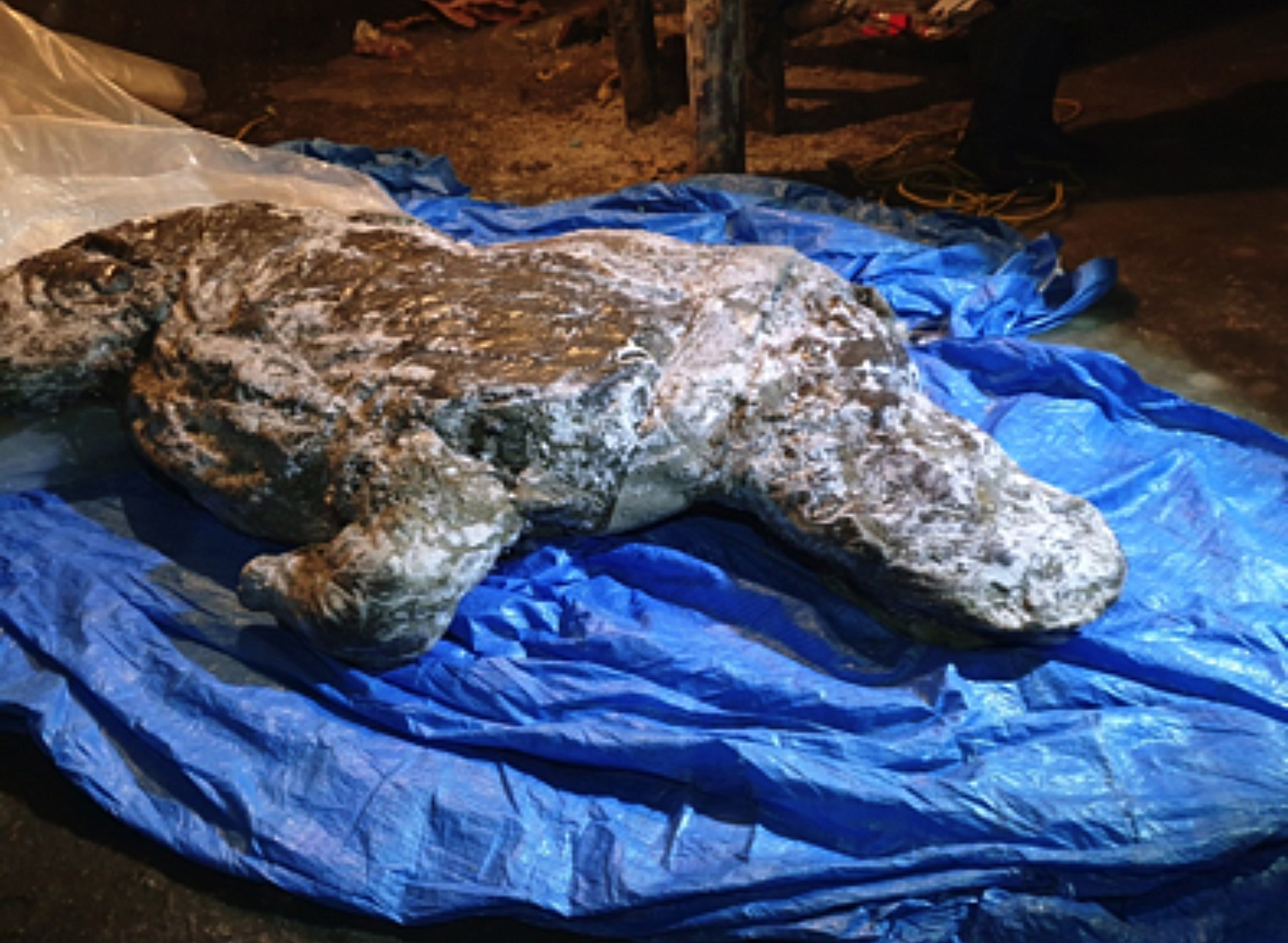 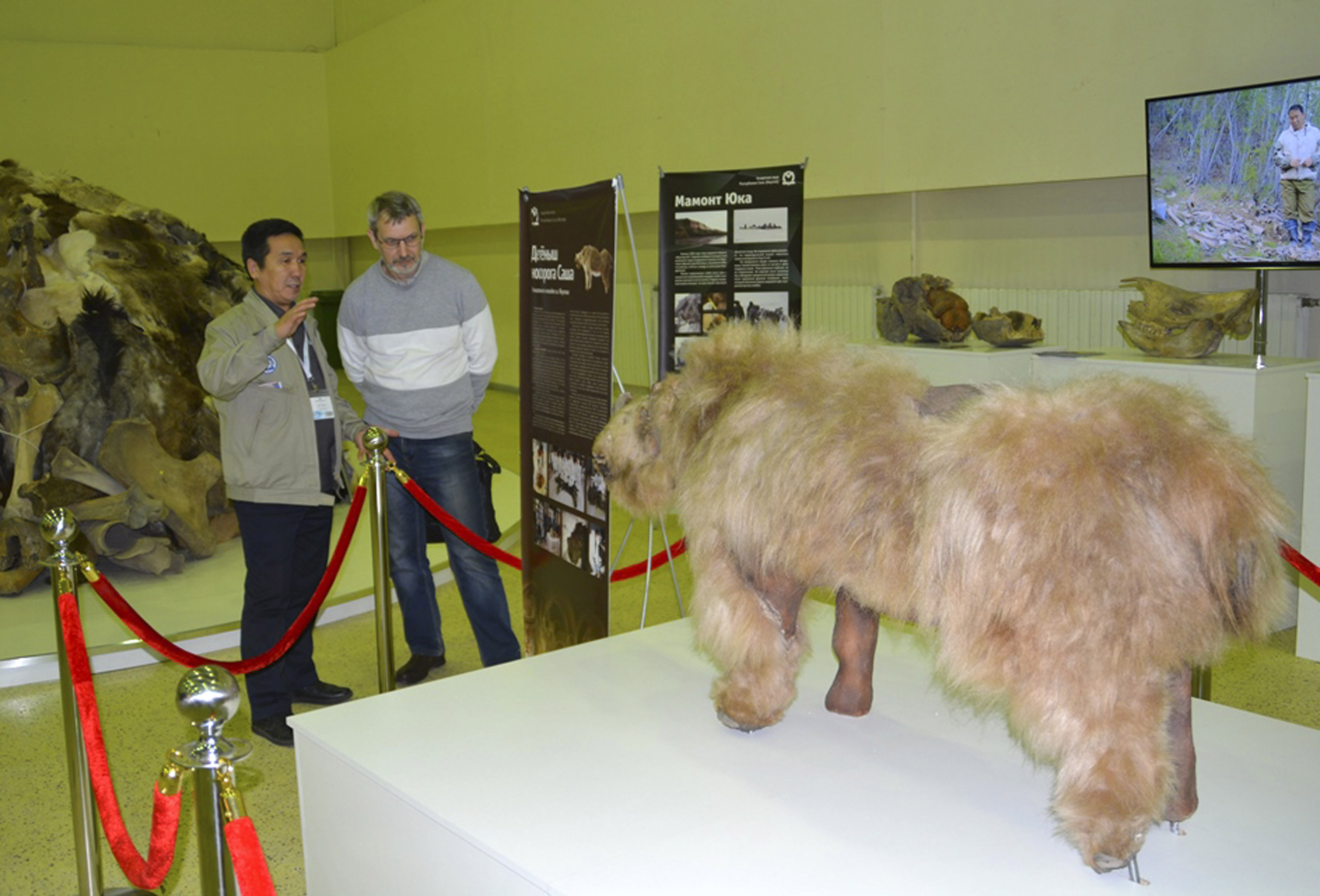