THE body of Kai Wunsche, the former owner of fashion label Joop!, has been found washed up on a Dutch beach one week after he fell from a cruise ship.

Millionaire Wunsche, 81, was reported missing after he fell from the 200-metre-long luxury cruiser MS Europa while travelling from Hamburg in Germany to the Belgian city of Antwerp on August 16. 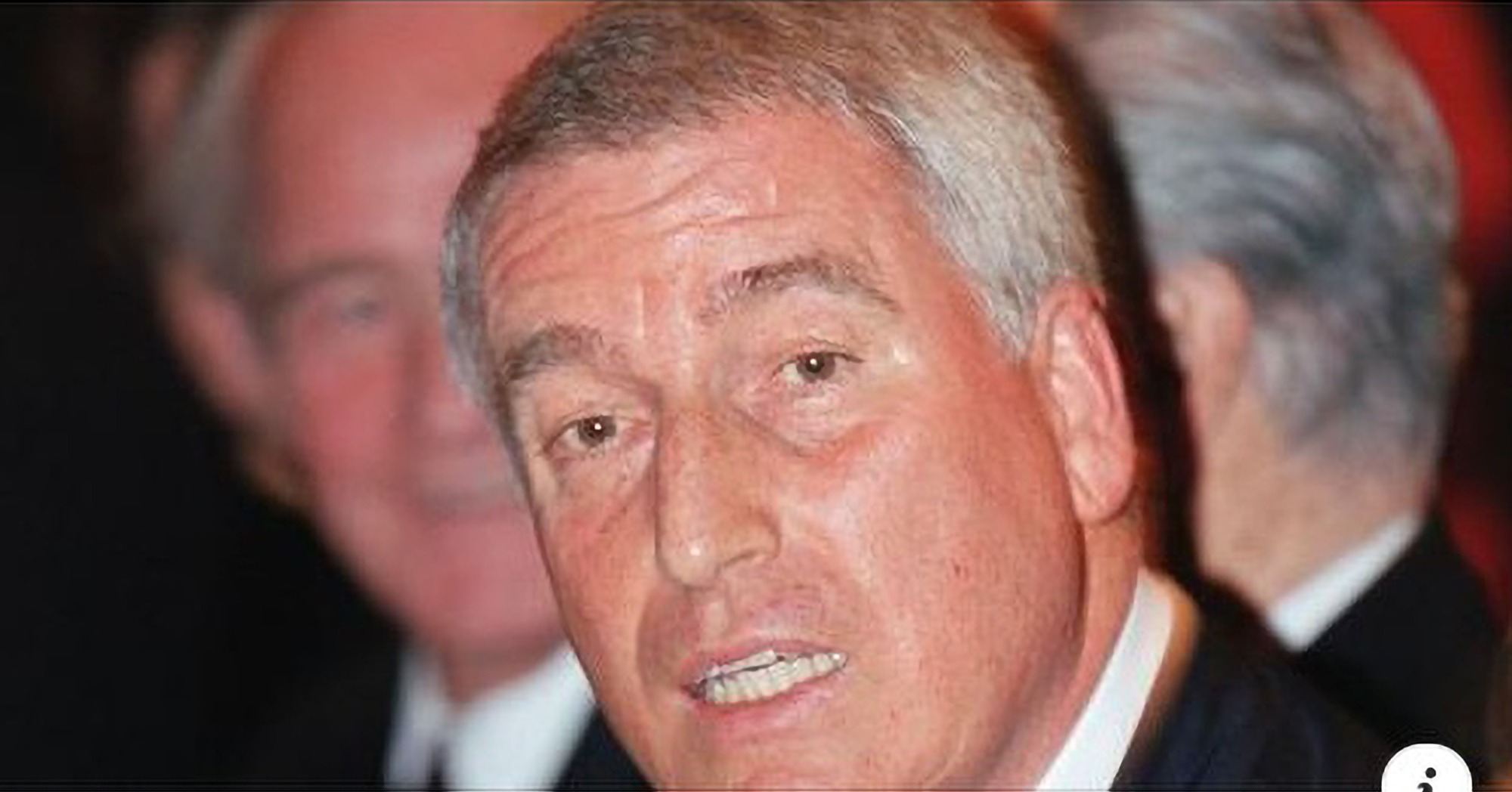 Over a week after his disappearance, the police confirmed that his corpse was found washed up on a beach on the island of Terschelling in northern Netherlands on August 23.

Local media said the businessman was onboard Hapag-Lloyd Cruises' MS Europa when he fell overboard near the Dutch island of Texel.

After he disappeared, MS Europa captain Dag Dvergastein immediately alerted the Coast Guard and a helicopter, plane and five boats were sent to look for Wunsche, which proved unsuccessful.

The Friesland police announced in a Twitter post on August 24: “The body of a deceased [person] was washed up this morning on the beach in [the municipality of] Terschelling near Badweg-West [area]. The body is now being recovered. The police are investigating the identity of the man and the cause of death."

Two days later they added: "An investigation has concluded that the body is of the 81-year-old man from Germany who was reported missing from a cruise ship on 16th August. There is no evidence of a crime. The police investigation is now complete."

The businessman owned the luxury fashion brands Joop! and Cinque in the 1990s, which he reportedly had to sell after filling for insolvency in 2002.

Wunsche, who also owned several properties in Hamburg's best locations, was then fined €36,000 (£30,000) for bribing the city’s chief construction director.

Nevertheless, due to the real estate and stocks he was able to maintain his luxurious lifestyle and proceeded to collect antiques and Chinese porcelain.

According to the police, it is unclear how Wunsche fell overboard, however investigators are taking all scenarios into account. 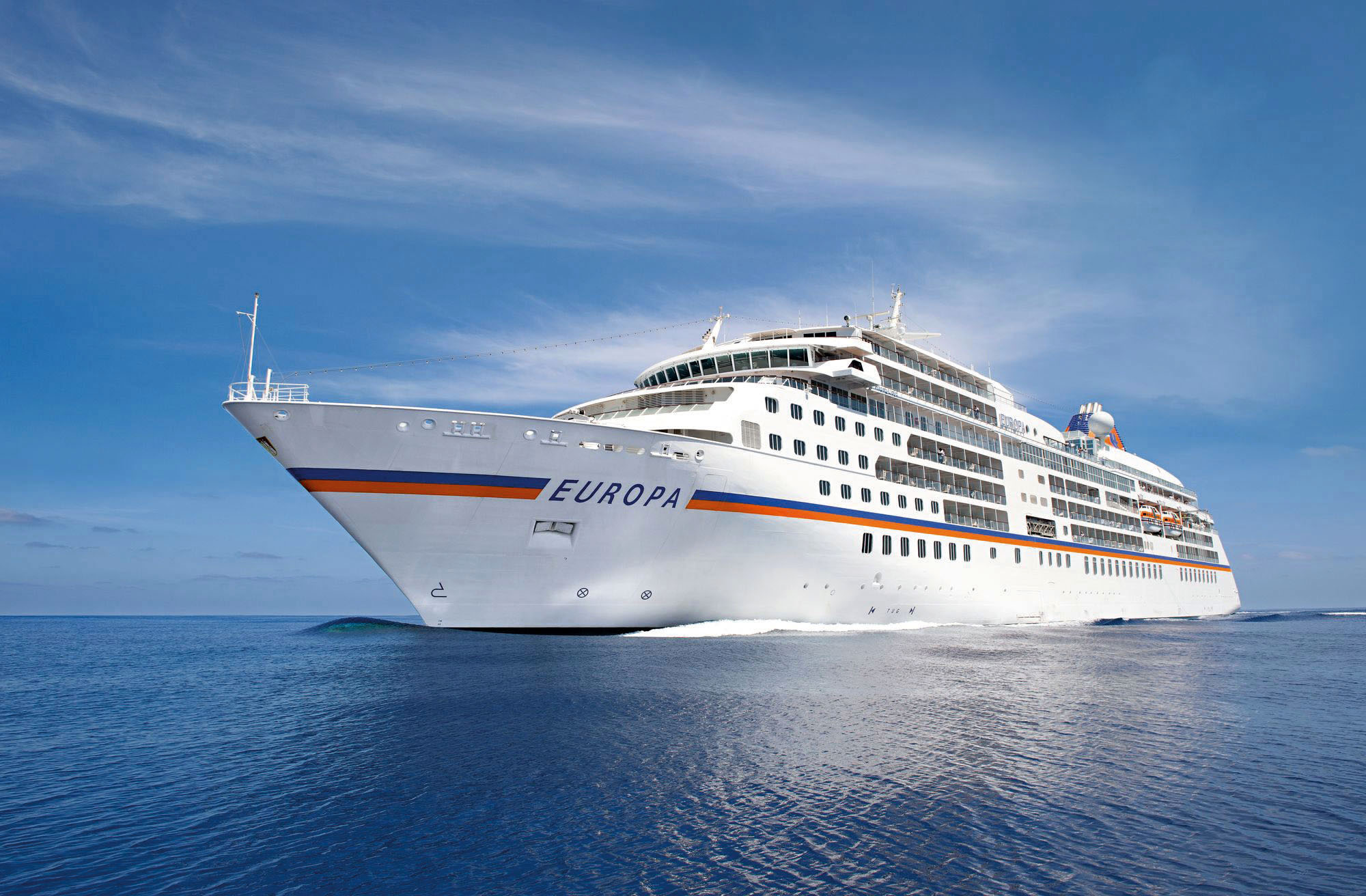