Season four of Yellowstone is in the pipeline with fans eager for the show’s return. The third outing left things on quite a cliff hanger with most of the Dutton family in a life or death situation. But who died in the very first episode of Yellowstone? 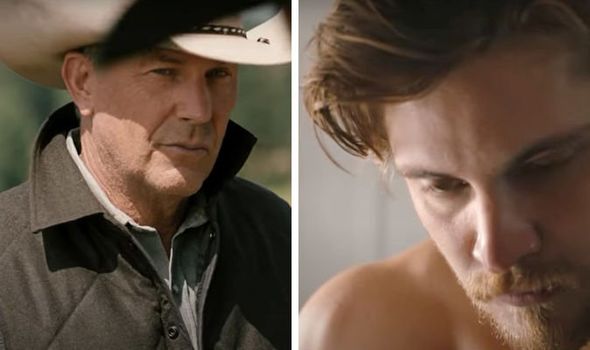 Who died in Yellowstone episode 1?

Yellowstone first launched back in 2018 on the Paramount Network and the contemporary cowboy drama imagined a family fighting for their land against outsider.

The series is led by two-time Oscar winner Kevin Costner as John Dutton, the head of the Yellowstone ranch.

He is joined by Kelly Reilly as his daughter Beth, Luke Grimes as his youngest son Kayce and Wes Bentley as his other son Jamie Dutton.

Also part of the cast is Cole Hauser as Rip Wheeler, Kelsey Chow as Monica Dutton and Gil Birmingham as Chief Thomas Rainwater.