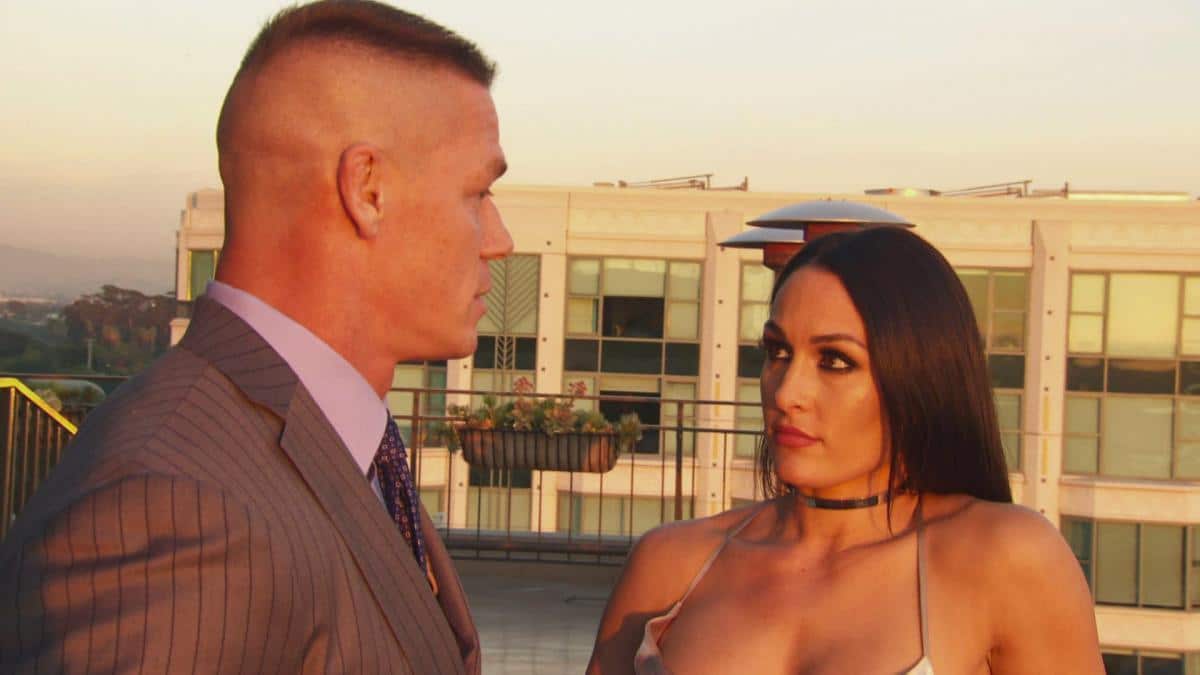 For the last two years, the biggest rumors when it came to WWE superstar John Cena and Nikki Bella’s relationship surrounded whether or not they wanted to have children.

Through Total Divas and Total Bellas, it was shown that Cena did not want kids and it was always a dream for Bella to be a mother. When Brie Bella and Daniel Bryan had a little girl, it really hit Nikki, who wanted a child of her own.

However, something strange happened after Cena made an agreement with Nikki Bella concerning having children.

Why does John Cena not want kids?

For many years, John Cena did not want kids. This was tough for Nikki Bella, but his decision came long before the two of them ever started dating.

Cena made it clear before he ever started dating Nikki that he did not want to be a father. As a matter of fact, way back in 2016, Cena spoke to Rolling Stone magazine about not wanting to become a father.

“I know I cannot handle raising a child. And just because everyone else is happy with children doesn’t mean that’s how I have to live,” Cena said at the time. ” I don’t want kids, I don’t want marriage.”

That statement also came after John Cena had been married once before. Cena married his high school sweetheart Elizabeth Huberdeau but their marriage only lasted three years that ended when Cena blamed home remodeling as causing “unbearable strife” with his wife and Elizabeth accused Cena of cheating.

However, John Cena changed his mind and dropped to a knee and proposed to Nikki Bella at WrestleMania 33.

After saying he never wanted to get married again, he and Bella were busy preparing a wedding.

The couple then broke up privately earlier this year.

After a few months of lying to everyone about their relationship in order to help promote Total Bellas so the storyline could play out on television as a ratings’ ploy, Nikki Bella finally came clean about why she dumped Cena.

The real reason John Cena and Nikki Bella broke up

John Cena finally caved in and said that he would love to be a father to a child with Nikki Bella. He said this before their planned wedding and suddenly Nikki called everything off.

Bella said that watching Brie Bella raise her daughter made her realize she wasn’t ready to have kids yet, saying she might want to wait until she is in her 40s.

The real reason Nikki Bella called off the wedding was that she said that one of them would have to choose between the marriage and their career. Cena is huge in Hollywood right now and Bella said she wants to be an entrepreneur.

“One person had to sacrifice their career, but I’m not willing to do that,” Bella said. “I’m just not the girl who hangs out on set. I have my own career. I want to be one of Forbes’ top entrepreneurs.”