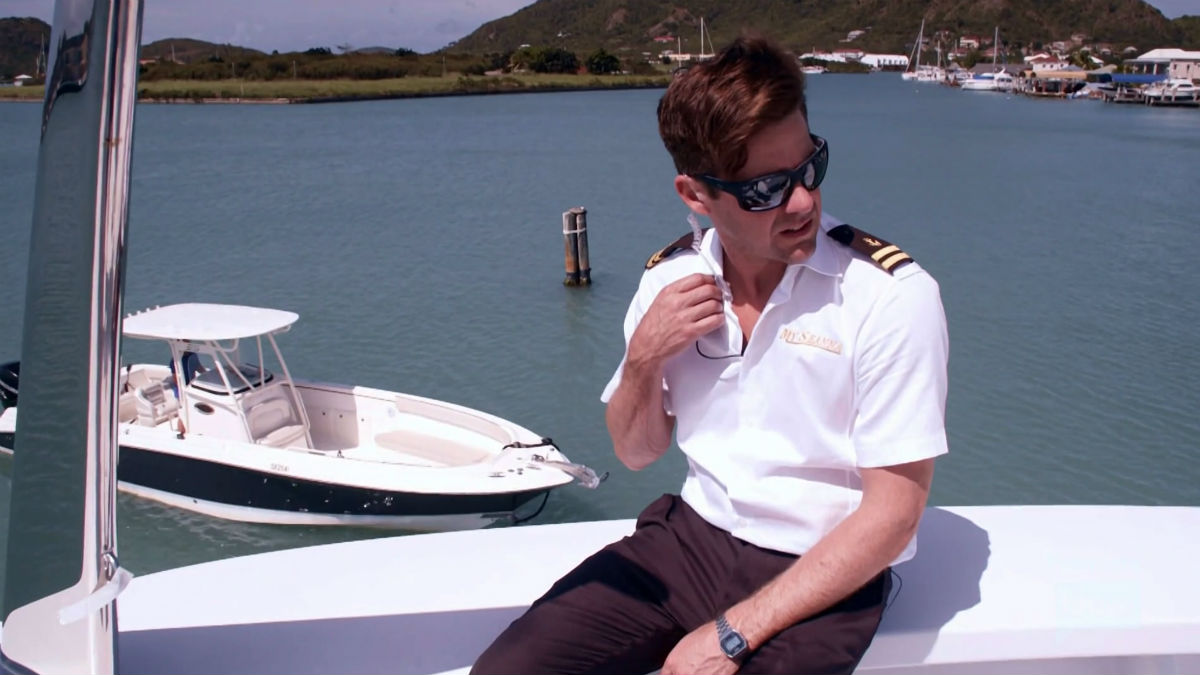 As the show sets sail, fans of Below Deck are asking where Season 8 was filmed and when it was filmed

The current season of Below Deck kicked off with two shocking events. First, Captain Lee Rosbach injured himself and wasn’t even sure he would be medically cleared to continue with the charter season.

Second, deckhand Avery Russell had to leave due to a family emergency one day into the charter. Avery’s departure left the deck crew down a member while dealing with demanding and unruly charter guests.

A lot went down at the beginning of the new season of the yachting show and is just the tip of the iceberg for what viewers can expect. There is one constant throughout the season and it is the stunning location.

Where was Below Deck Season 8 filmed?

The trailer revealed that the Bravo show was heading back to the Caribbean after a two-season hiatus.

Antigua is where Below Deck Season 8 was filmed and Captain Lee Rosbach revealed it felt like he was going home again.

Antigua provides a stunning location for the season, with its teal blue water and stunning powder-soft beaches. It is located in the middle of the Leeward Islands, which are part of the Eastern Caribbean.

The idyllic locale is a tourist hot spot and is perfect for a yacht trip. There are plenty of activities to keep visitors busy – besides lying on the beach, shopping, an archery range, a pistol range, and the Antigua Distillery.

Ready for drama as far as the eye can “sea”? Then you’re in luck because #BelowDeck is back November 2!!

When was Below Deck Season 8 filmed?

On a recent episode of Watch What Happens Live, Captain Lee revealed that he missed his wife Mary’s birthday this year because of filming Below Deck. Mary’s birthday just so happens to be on Valentine’s Day.

The captain shared that he left two days before Mary’s special day, so that would mean filming began in early February.

Fans know the show shoots for six weeks straight. However, due to the coronavirus pandemic, the season was cut short. The final charter of the season had to be canceled so the crew could get safely back home.

Bosun Eddie Lucas told Vulture that he arrived back in the United States on St. Patrick’s Day. Production was shut down a day earlier, which means Below Deck filmed for around five weeks.

The Bravo show films several months before it airs on TV so that confessionals can be shot and so that interviews can take place after the show.

Plus, it takes time for production to build storylines for the season.

Below Deck airs Mondays at 9/8c on Bravo.