THIS Morning's Phillip Schofield was left bewildered today by a Spin To Win contestant who won £1,000 – but didn't seem to care. 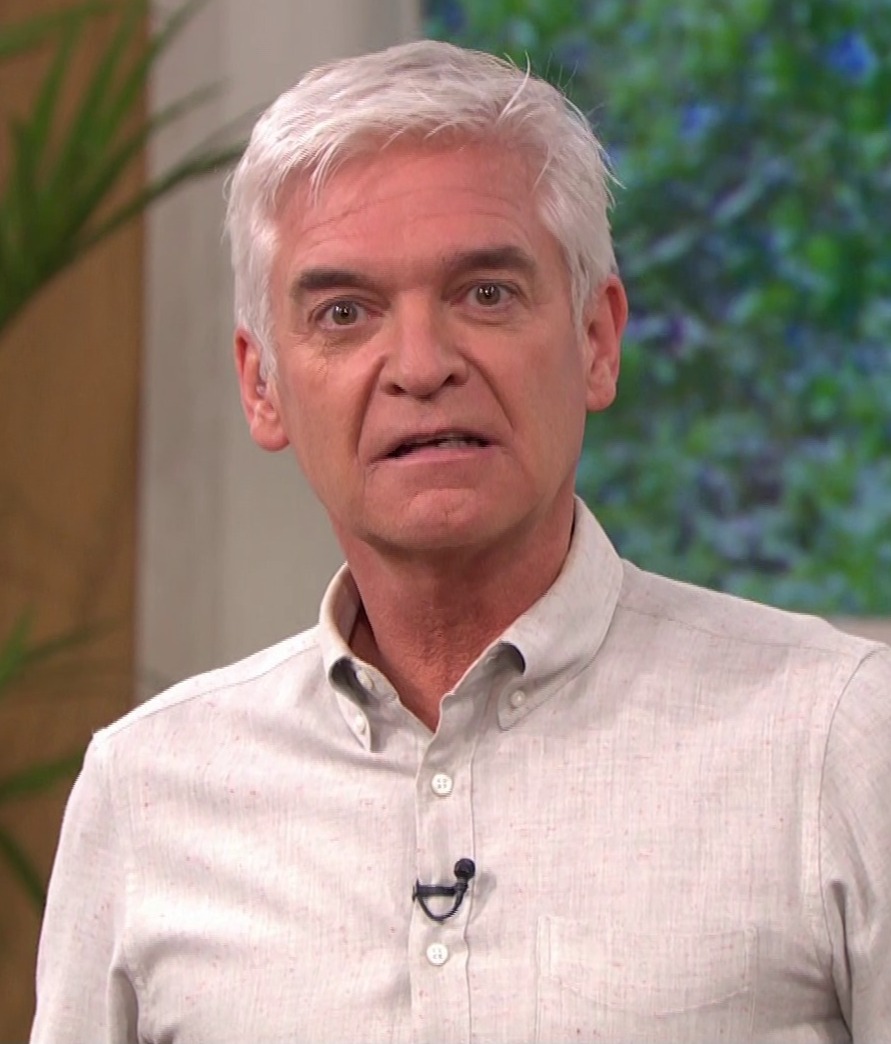 She then replied: "Oh, er, oh, great" as Phillip looked on aghast at the lack of enthusiasm.

Janette had missed out on the top prize of £3,000 but also avoided the smallest amount on the board – £750.

Phillip seemed equally unimpressed when the caller was asked a question about the show and replied: "I've not really been watching it this morning."

He said: "Haven't you? If you've been entering for a year you should know we give you the answer to this." 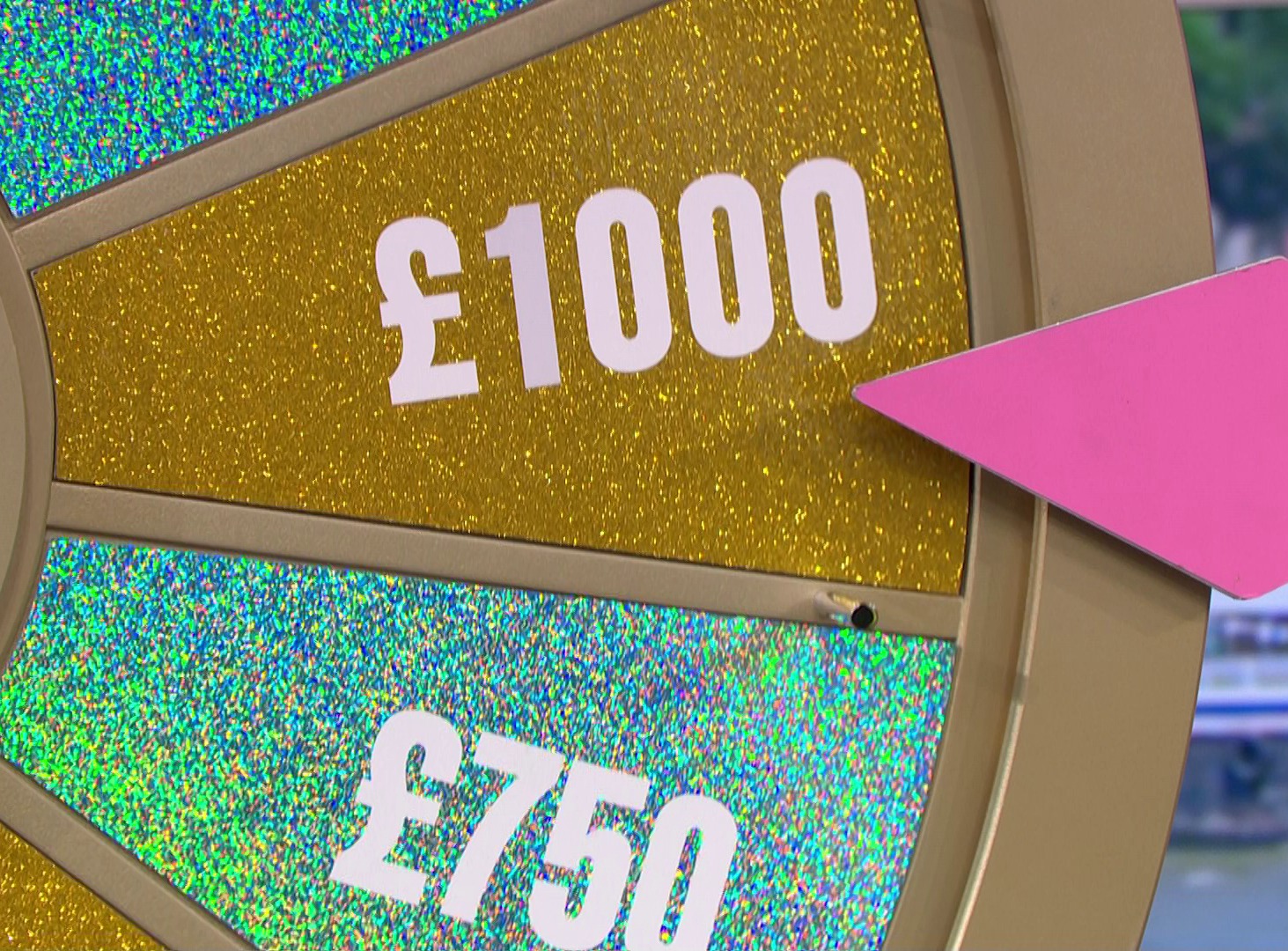 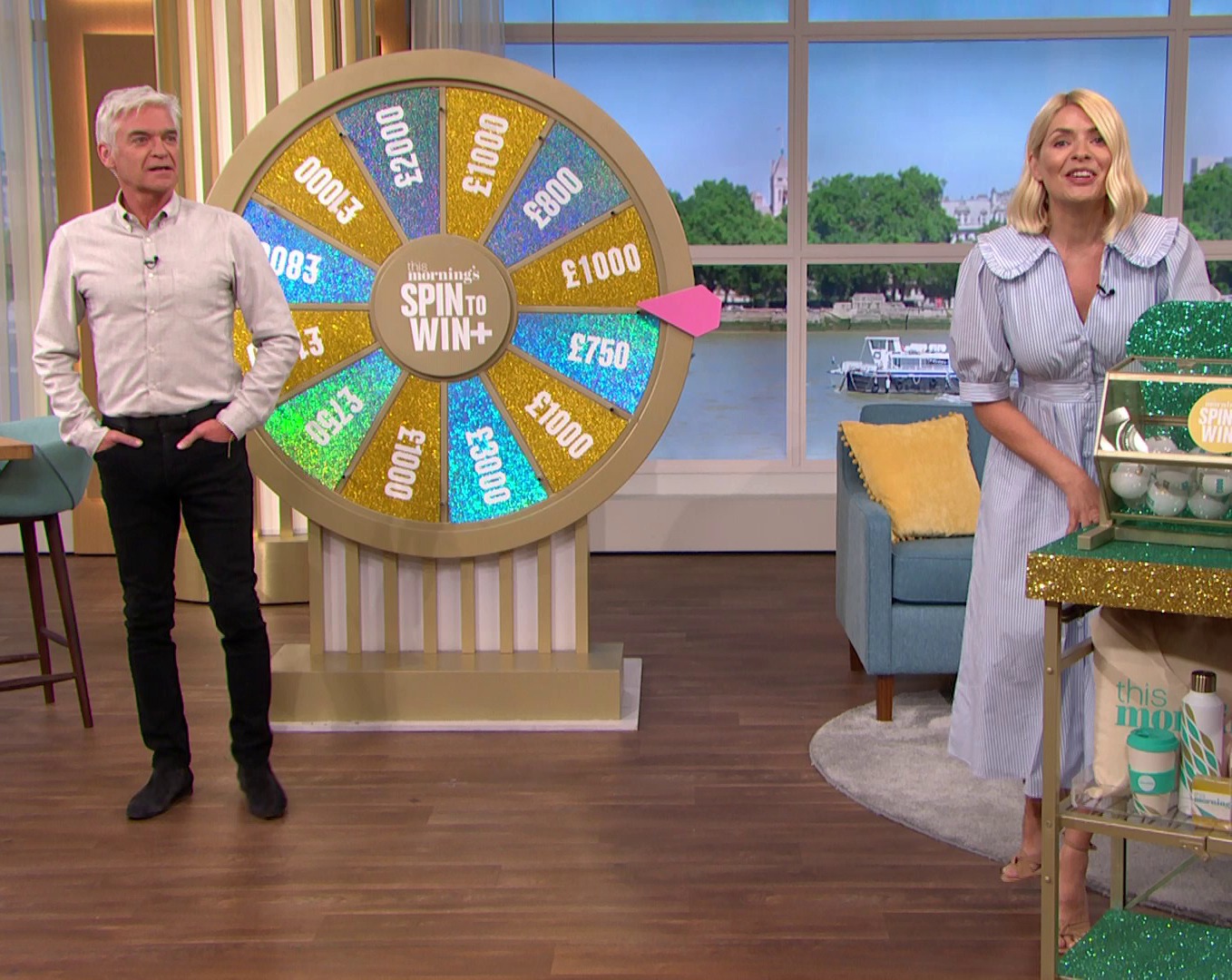 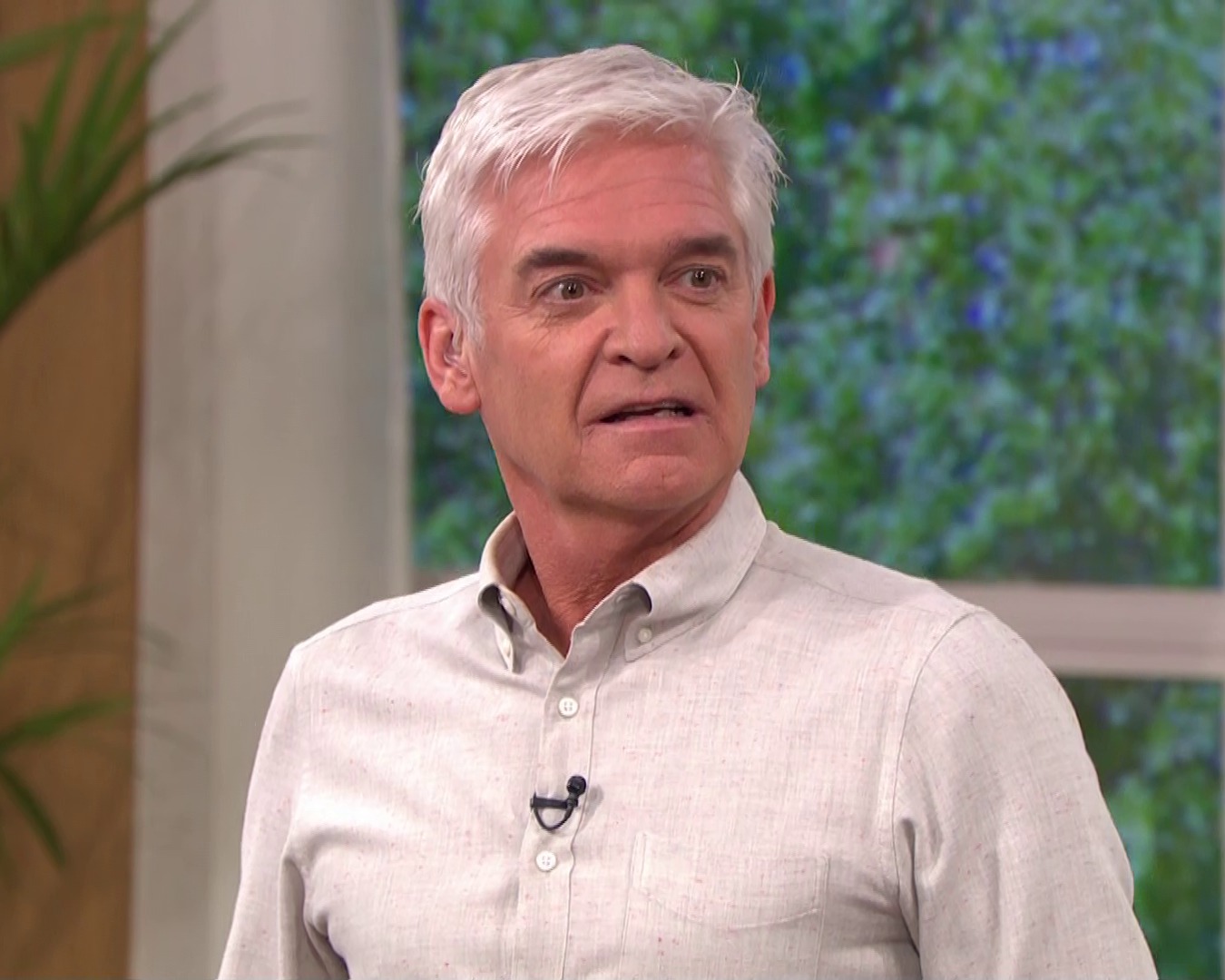 Once Janette had hung up, having won £1,000 and all the extra prizes, This Morning host Phillip, 57, added: "See ya. Yeah, gone. Not that thrilled. Really?"

Addressing the viewers he said: "Right, if you fancy your luck and you want to spin the wheel and be a little bit excited if you win a thousand pounds, entries for tomorrow's game are now open."

However, Holly battled to defend the caller, insisting that her air of being totally unimpressed was probably down to nervousness.

She said: "I think people get a bit nervous. Overwhelmed. That's what it is." 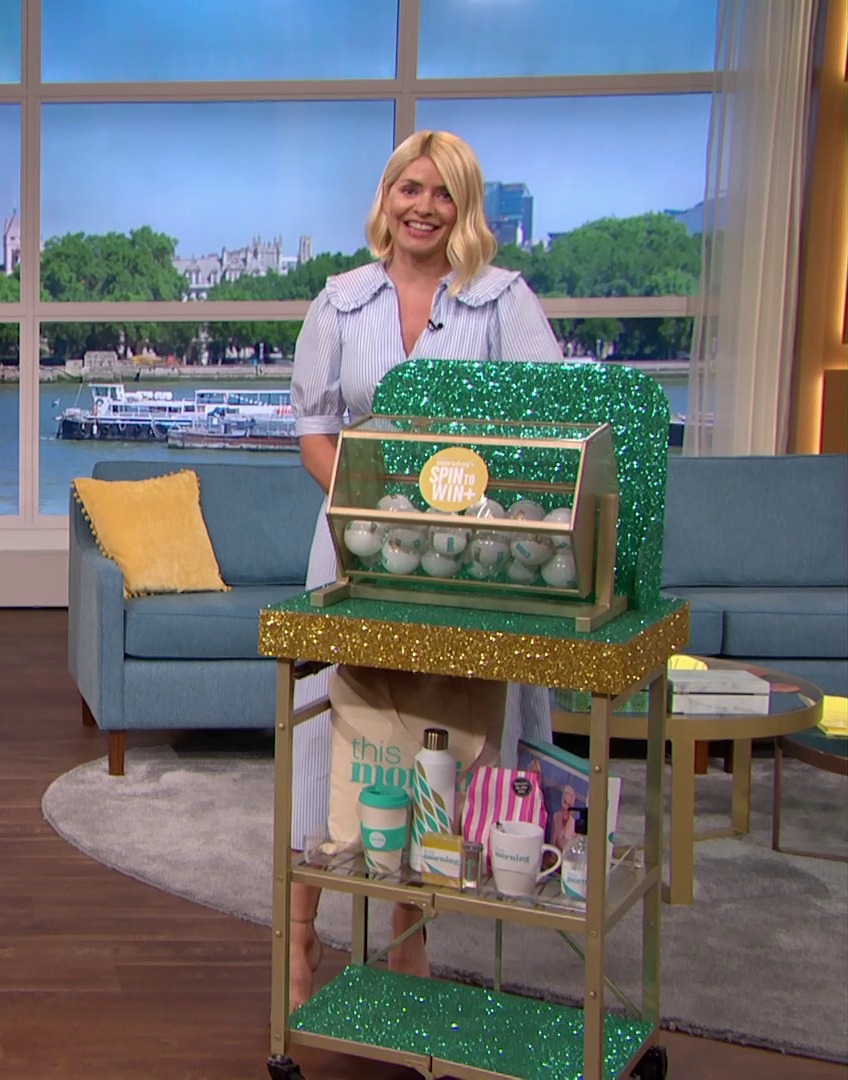 Spin To Win, which had been on a break for half term, in a game of chance played with a spin of This Morning's large This Morning wheel.

Players take home a cash sum before playing for smaller prizes by answering a simple question about the day's show.