Teen Mom 2 star Jenelle Evans has been living in Nashville, Tennessee for the past couple of months after she announced she was splitting from her now-estranged husband, David Eason.

Jenelle has been quiet about her life and activities in Nashville. Many wondered if this split would get her back on Teen Mom 2, but it appears she’s pursuing her own show.

On her Instagram Stories, Jenelle filmed her kids, Kaiser and Ensley, eating what appears to be cake or ice cream bars. 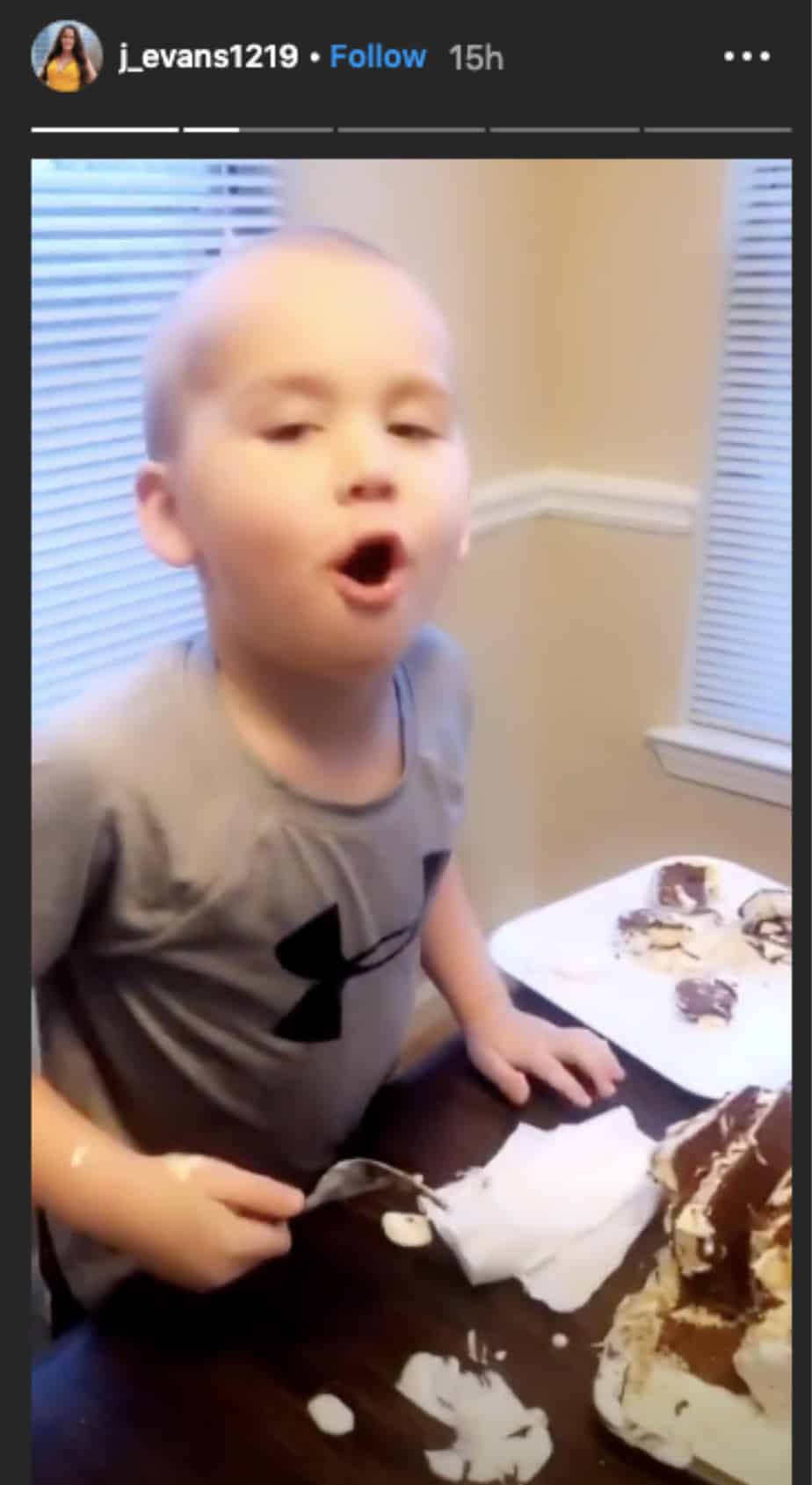 Later yesterday, she posted a selfie of herself wearing headphones with the caption that she’s getting some editing done. 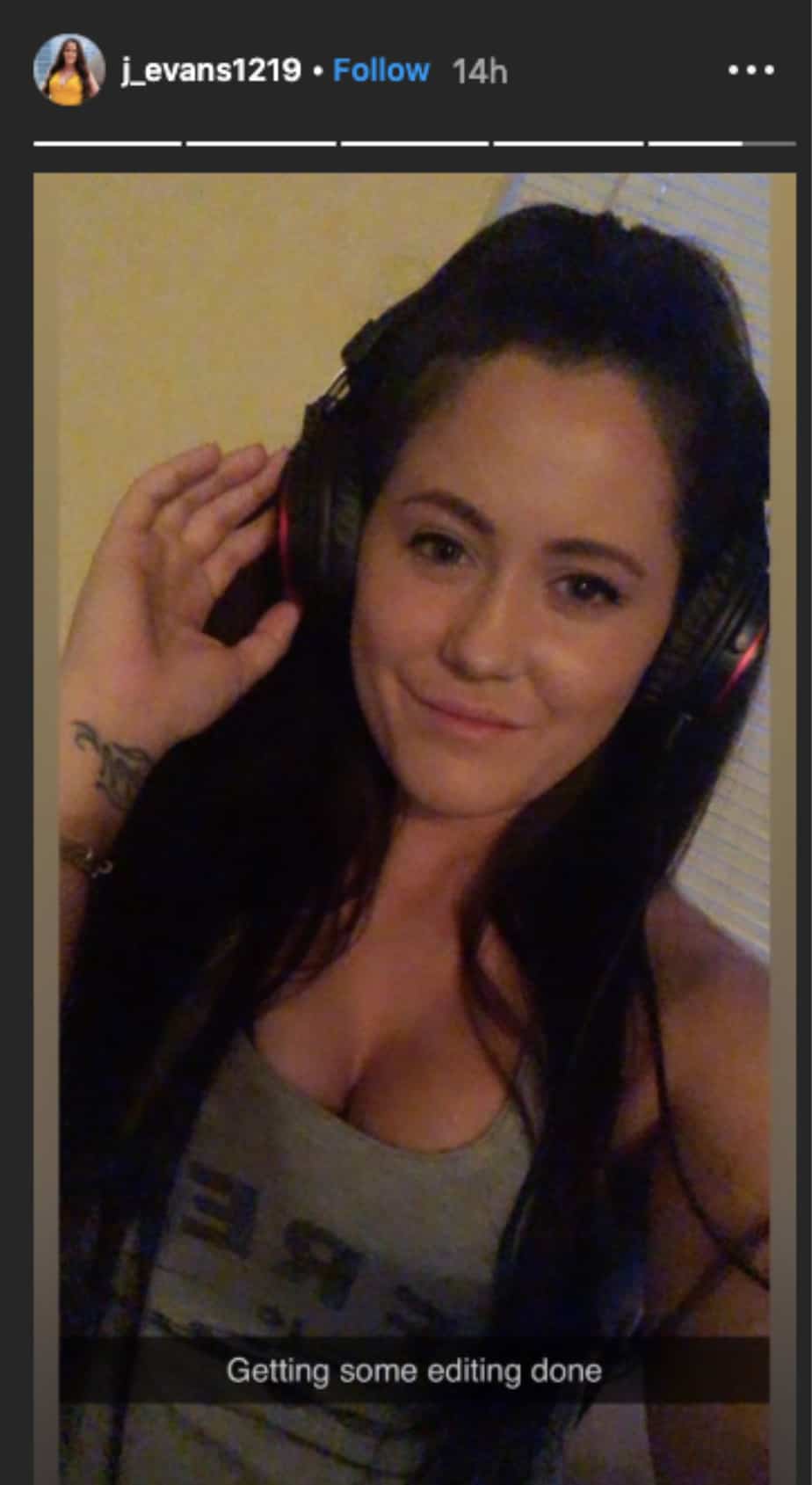 It sounds like Jenelle is serious about making her own YouTube show. She’s been vocal about sharing her story with her fans ever since she left David to start her own life.

When MTV cut ties with Jenelle, they supposedly kept an open contract. That meant that they would pick and choose when they would film with her. Right now, the network has opted to go with Jade Cline. However, the contract isn’t done and Jenelle technically isn’t fired from Teen Mom 2.

Evans has revealed that whether she returns to MTV is completely up to the network. She has expressed a desire to return to the show, even though producers didn’t always portray her in the best light.

Monsters & Critics has previously revealed that Jenelle had been filming her own footage, but she never ended up uploading anything to YouTube. She even contemplated filming her own show with David when she felt that the network wasn’t portraying him in the right light.

Teen Mom 2 is currently on hiatus.