Strictly Come Dancing has seen a huge host of professional dancers come and go over the years. However, one person who has remained on the show for a lengthy period is Karen Hauer, who now stands as the show’s longest female professional dancer.

The pair stormed their way to the final beating off close competition from EastEnders star Emma Barton and children’s TV presenter, Karim Zeroual.

One person who just missed out not the final last year was comedian Chris Ramsey, who danced alongside Karen Hauer in the 2019 series of the show.

Karen has been a huge part of the BBC show for years, and was recently confirmed to be returning to the line-up later this year. 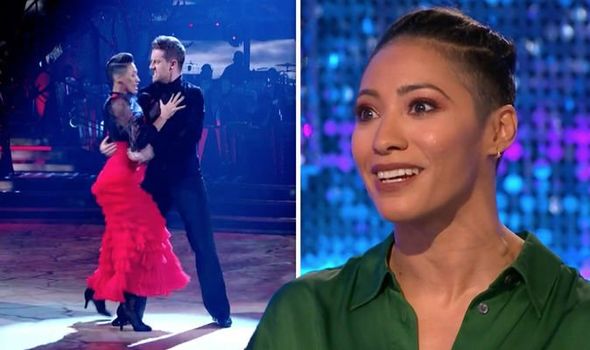 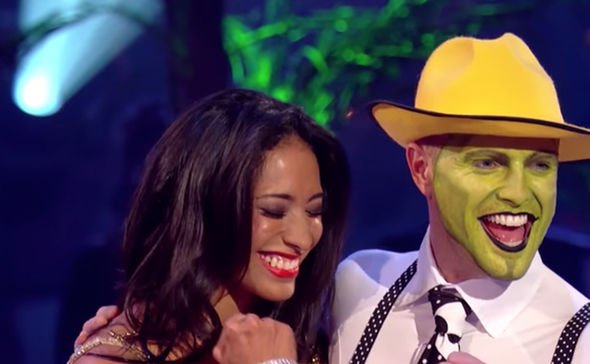 Now, she stands as the longest serving female professional dancer on the show, having been a part of cast since 2012.

Speaking to the Eastern Daily Press, she reflected on her time on the show ahead of her Firedance tour with fellow Strictly pro, Gorka Marquez.

She was asked: “You are the longest serving female professional on Strictly. How has the show changed your life?”

Karen replied: “It’s absolutely changed my life, the way I perform, what I am allowed to do having danced on such a high platform is really lovely. 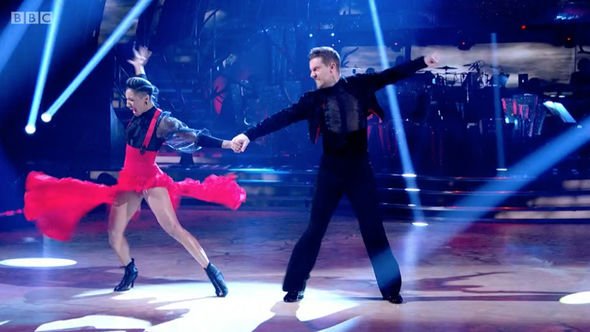 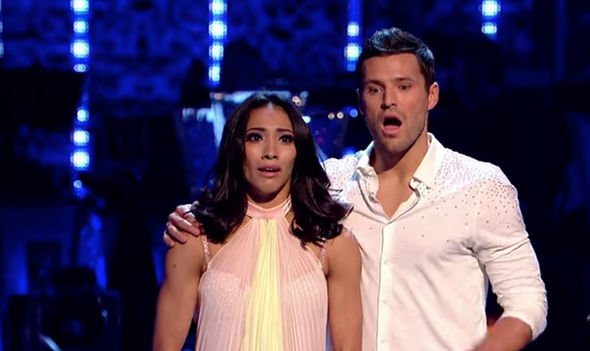 “When I first started dancing I never thought I would be here talking about my own show with Gorka and living in London and having dance as my career.

“It’s a very difficult career to go into and Strictly has definitely made a change to everything, the fact that dance now is now a number one television show people love.

“We almost take them out of the realm and bring them into our own little world of happiness and emotion,” she added.

Karen was most recently paired with comedian Chris and the pair made it all the way to the semi-final before being eliminated.

Chris made huge progress throughout his time in the competition and became popular with those watching at home.

Asked what it was like to be dancing with the comedian, Karen couldn’t be more complimentary of her partner.

She told the publication: “It was one of my favourite seasons I have done on Strictly. He was relaxed, fun, wanted to learn and obviously being a complete beginner.

“He was such a lovely man to work with, so hard working, and never when I got partnered with him did I ever think we would get to the semi-finals, but we had the best time and we enjoyed what we were doing and that was all that mattered to us,” she added.

The Strictly star has had varied success with her celebrity partners across the years, but has remained a fan favourite of viewers.

Karen has made it the final of the show once back in 2012 with TOWIE star, Mark Wright.

As the show gears up to make its welcome return in the autumn, could Karen finally take the crown alongside her new partner?

Strictly Come Dancing will return later this year on BBC One.