STRANGER Things fans have been left stunned after discovering that a particular telephone number that features in the fourth season is actually a genuine working landline.

Viewers tuning into the latest instalment of the Netflix series would have been introduced to new cast member Argyle who is good friends with Jonathan Byers. 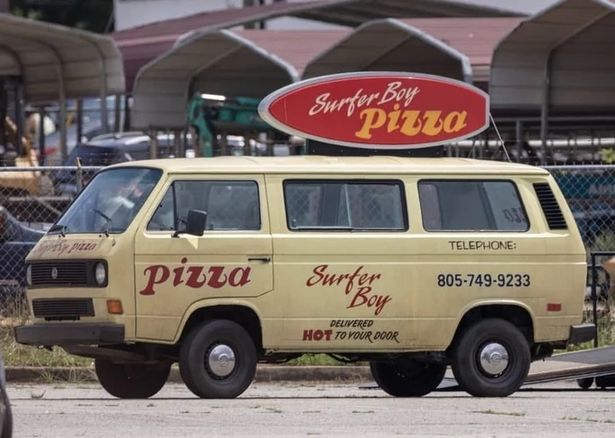 As well as being a bit of a stoner, Argyle works for a company called Surfer Boy Pizza and is often seen driving a yellow van emblazoned with the delivery service's telephone number.

Taking to Facebook group Netflix Bangers, one fan of the show shared a screenshot of Argyle and the van.

Captioning the post, they wrote: "Netflix really outdid themselves. Call the number on Argyles Surfer Boy Pizza van and thank me later."

People immediately rushed to dial the number, even viewers from the UK and elsewhere in the world. 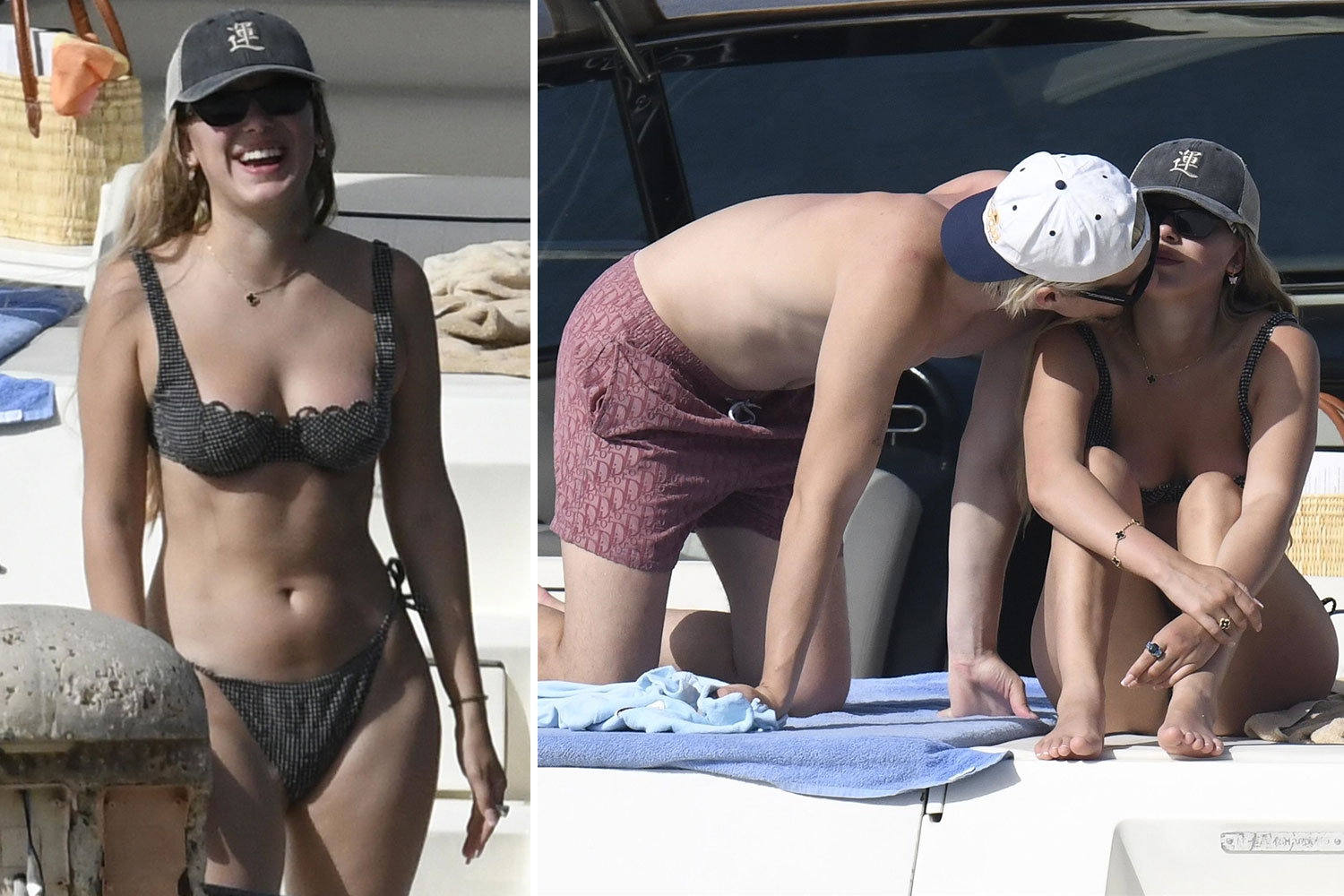 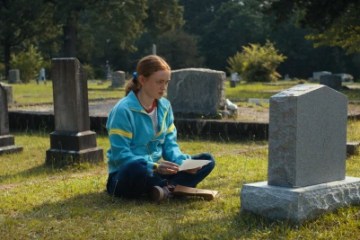 And when they got through, they were stunned to hear Argyle's voice at the end of the phone.

"We make everything fresh here at Surfer Boy, except for our pineapple which comes from a can, but I still recommend slapping some juicy pineapple on."

He continues: "Oh, fruit on your pizza is gnarly you say? Well I say try before you deny!”

Argyle then pauses before saying “hello” – implying that he really is on the other end of the phone, even though it's clearly a pre-recorded message.

Many fans have been capturing the moment that they decide to the dial the number – and even shared their experiences on TikTok.

"A TV show actually did something with the phone number they used," one person said.

Another added: "I just called the pizza place phone number from Stranger things, it’s so cool."

While a third urged: "If you’re a fan of Stranger Things and have watched the latest season, call this number 805-45-PIZZA! You will get a surprise."

All four seasons of Stranger Things are available to stream on Netflix now.