WILL Forte revealed he secretly got married earlier this year to his fiancé Olivia Modling.

The Saturday Night Live alum got hitched on July 31, just a few months after the couple welcomed their first child together, daughter Zoe. 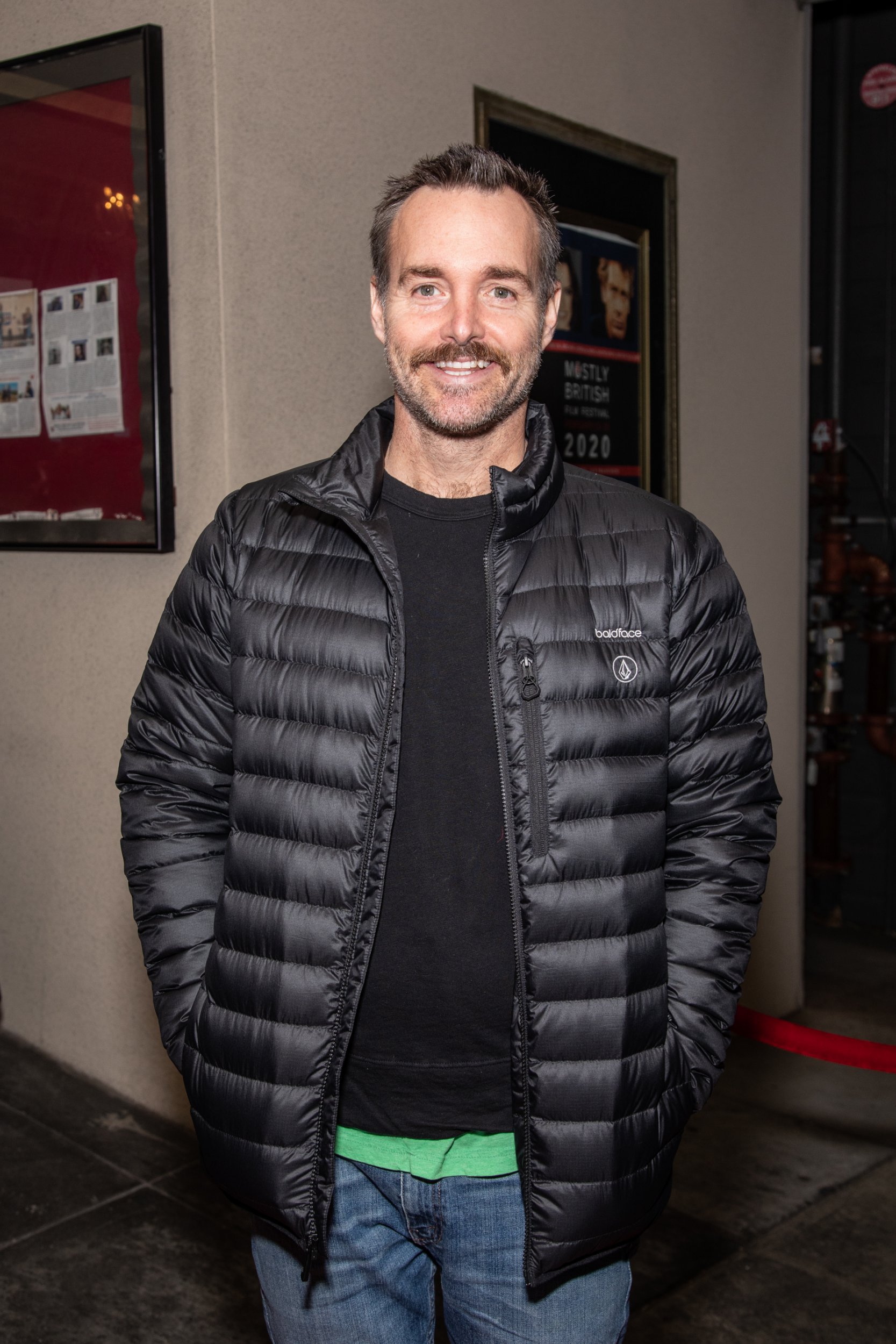 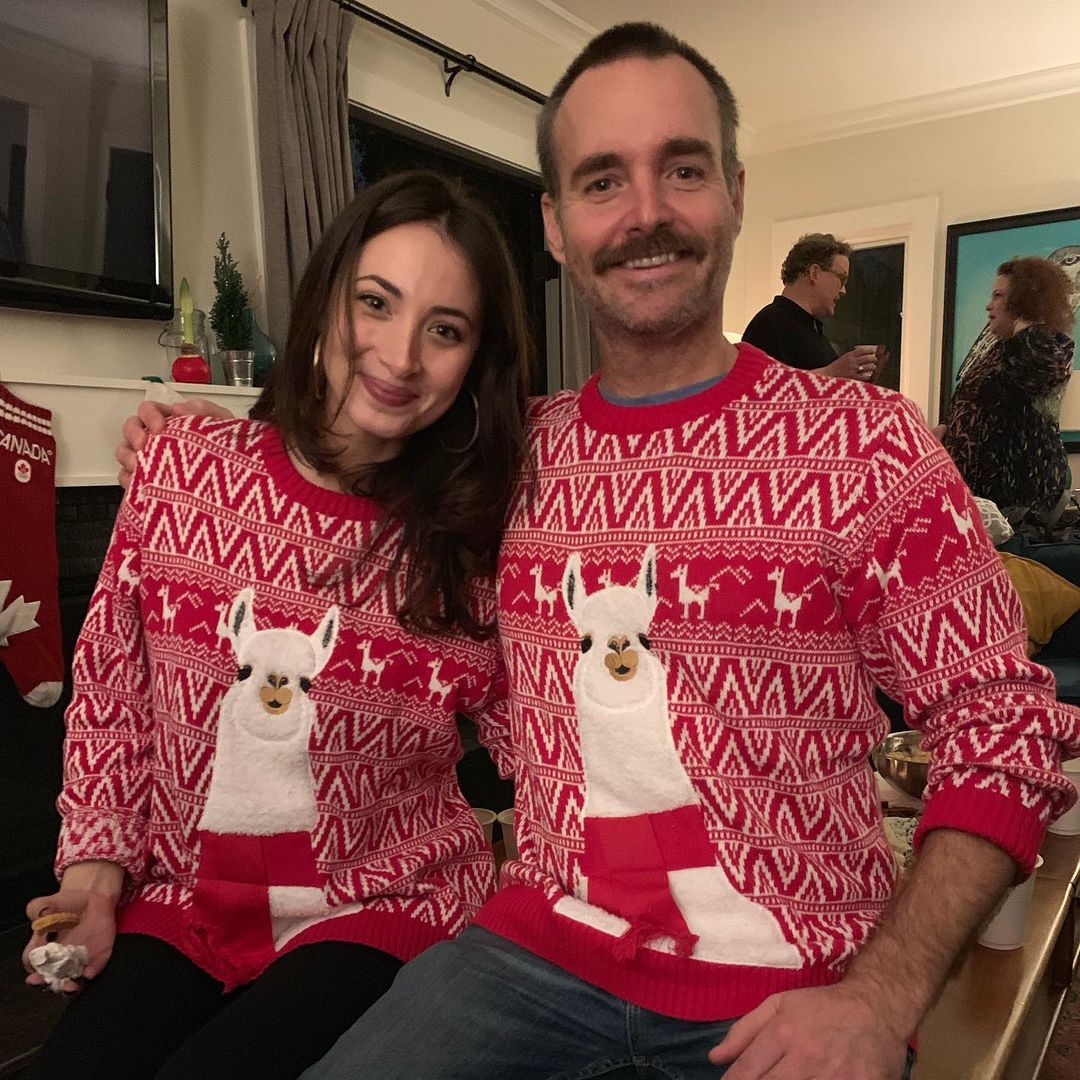 Will told People: “We were in New Mexico, making MacGruber. We had gotten engaged right before the first COVID lockdown.

“And so when we were just starting to talk to planners, people were having to shut down their weddings.

He continued: “So then COVID goes by and we're quarantining for a long time.

“And then the baby is this wonderful news. We find out we're having a kid, and so we were in no rush, but every once in a while we would think about, 'Let's just do it.’"

The wedding Will and Olivia eventually planned ended up being not just a surprise to fans but a surprise to many of their friends and family members, as well.

'will never forget you'

Fearne Cotton heartbroken after death of 'best friend' of 20 years

SET PFIZER TO THE RAIN

After realizing during the early months of summer that they would soon be surrounded by many of their loved ones, due to a lot of them working on set with Will and planned family visits, the decided to just get married.

“We just decided very last minute, 'Let's just have this wedding, surprise my parents,’” Will said.

He added: “They didn't even know until they pulled into the parking lot. And we just had this really fun, delightful wedding, pretty small, in the back of [MacGruber co-creator] Jorma Taccone's house.

“It was just a delightful day. My parents were totally surprised.

“It was so stressful, the two weeks where we were planning. I can't imagine having a year or more to stew over wedding plans."

Just like his wedding, Will had kept the birth of his daughter a secret for a few months, as well.

The Sweet Tooth star revealed during an appearance on the late-night show Conan in April that he and his now-wife had welcomed their daughter, Zoe Douglas Forte, on February 15.

Will met Olivia, who works for the distribution and brand partnerships department at SGE (Synergy Global Entertainment), at a party in 2018.

The two made their relationship public the following year.