After five seasons of the Spanish crime drama, USA Network has officially aired episode nine and, by the looks of it, prolific drug dealer Teresa Mendoza (played by Alice Braga) is dead. With only one person to blame for her death, Pote Galvez (Hemsky Madera) is ready to start a war.

Episode nine, titled Prueba de Balas, saw Teresa Mendoza finally let her guard down and confess her love for James Valdez (Peter Gadiot). With that, she kisses him and the pair spend a steamy night together.

At a meeting, Teresa kills enemy Kostya (Pasha Lychnikoff) by coating poison on the glass they toasted a shot of tequila in.

This results in a shootout by his men and with the sound of gunshots Pote and James storm in shooting back a protecting Teresa.

Pote takes a shot to the chest but thankfully wore a bulletproof vest. They run, leaving the crime scene. 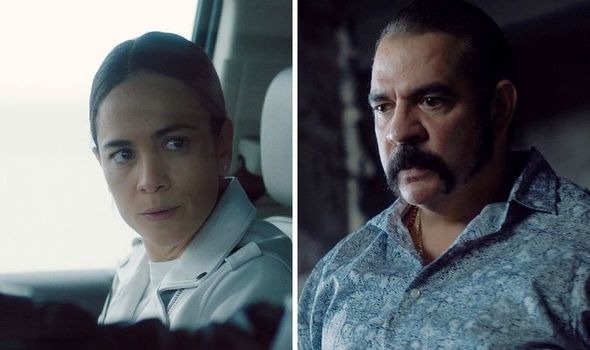 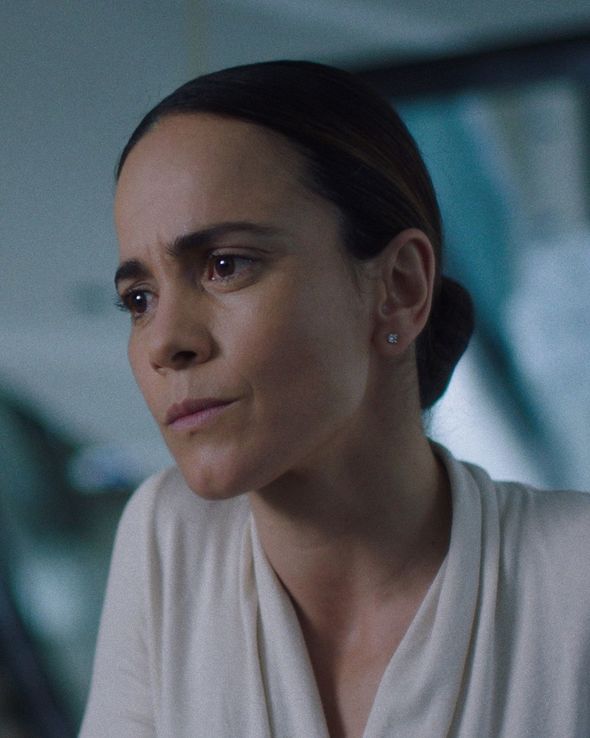 Teresa had planned to go to her known hideaway in Belize, leaving all responsibility of the bar and distillery to Chicho (Alejandro Barrios).

As she left, James stayed behind to close down the other businesses and received a visit from ex-partner Devon Finch (Jamie Hector).

Devon, who was working with the CIA to take down El Santo (Steven Baur), cryptically tells James that he knows what he needs to do.

Later on in the episode, fans watched in shock as James arrived at Teresa’s house in Belize to shoot her with a sniper from distance. She is left on the ground bleeding from head and mouth. 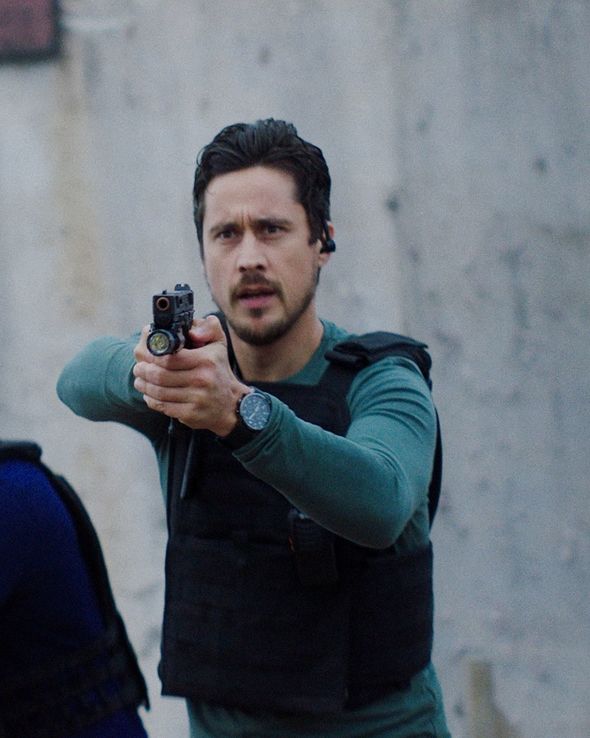 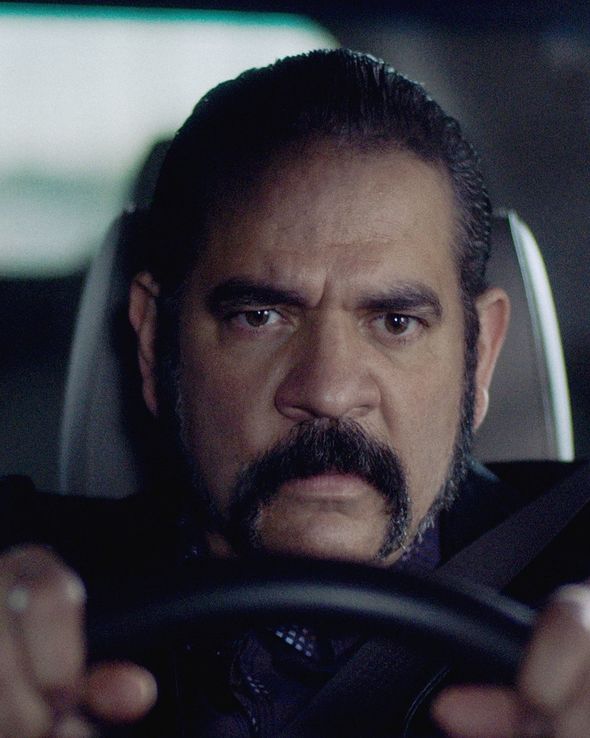 A promo for the final episode of Queen of the South season five has been released.

In the video, Pote walks to the morgue where the body of Teresa Mendoza lays under a white sheet.

In the 20 second clip, Pote’s voiceover said: “I couldn’t protect her in her life, but I could carry her wishes in death.”

As Teresa’s right-hand man and trusted hitman, Pote could in fact avenge Teresa in the final episode. This could mean killing James – once and for all.

Pote may feel responsible for Teresa’s death as this was the one time he wasn’t by her side.

He has been loyal to Teresa since the early days of Queen of the South. He began working for her in season two and has ultimately been by her side ever since.

Pote was so loyal fans even questioned if he was deeply in love with her and forced to hide true feelings for his boss.

In season three, episode two, fans watched as Pote was captured and tortured by thieves who wanted to know Teresa’s location. Despite being beaten to a pulp with his hand beyond repair – and left for dead – he never told them where Teresa was.

With all the history, it’s understandable that Pote – a professional hitman -would want to avenge Teresa, as she was not only his boss but also a friend.

Fans of the show will find out how he avenges Teresa in the finale, which airs next week.