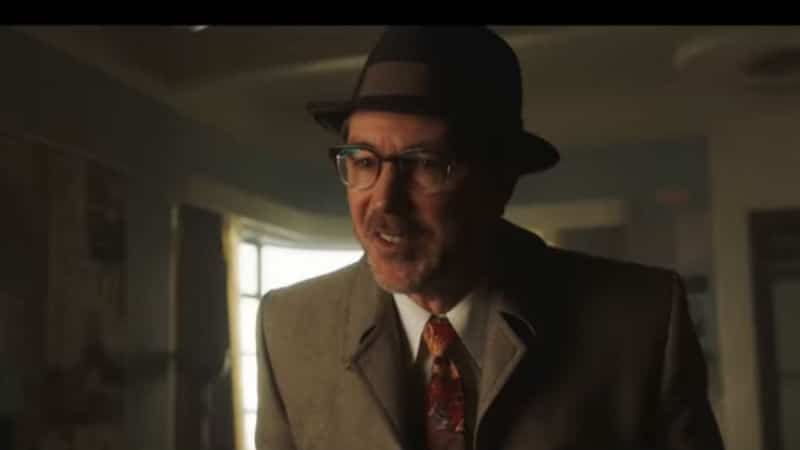 Project Blue Book is just weeks away from airing on the History channel. The new show will be centered around Unidentified Flying Objects (UFOs) and will be based on top-secret investigations done by the United States Air Force several decades ago.

History is known for having very unique shows and Project Blue Book will fit right in on the network. The announcement of the new series has piqued plenty of interest from viewers who have wondered about UFOs in the past and those who may be sceptical about what they could be.

When will Project Blue Book premiere?

The premiere date for Project Blue Book is officially set for Tuesday, January 8, 2019. It has been a work in progress for some time, with the series trailer debuting a few months ago. With all the UFO action packed into just 10 episodes, the show is highly anticipated.

What do we know about Project Blue Book?

With a 10-episode series order, Project Blue Book has a lot of ground to cover in just a little over two months. Because the show is based largely on the top-secret Air Force investigations, there are a lot of questions about how things will go down.

Playing Dr. J. Allen Hynek will be Aidan Gillen. He was a highly-intelligent professor who was recruited by the United States Air Force.

Each episode will cover an event that was documented between 1952 and 1969. While it won’t focus solely on the actual facts of the case, much of the information used to write the episodes came from files that were used from the actual investigations decades ago.