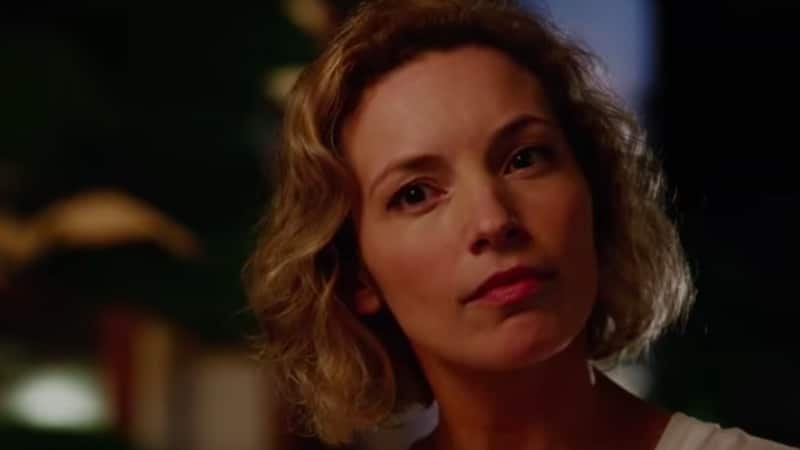 Perdita Weeks has been cast as the disavowed former MI-6 agent, Juliet Higgins, in the CBS reboot of Magnum P.I. Higgins who works as the property manager for the Hawaiian estate of writer Robin Masters. It’s a large estate, and Magnum works security there and lives in his guest house, as he tries to launch a career as a private investigator.

Higgins is best known for being a commanding, confident, and tough woman, who seems to be a bother for Magnum. She has a tough exterior, and she’s hard to get to know. Is Perdita Weeks anything like Higgins?

It doesn’t seem that way at first glance. In fact, Week’s Instagram is like an open book when it comes to her life, her pets, and her work as an actress. And with years of experience, she has quite the list of accomplishments.

Perdita Weeks was born on December 25 in 1985 in Cardiff, Wales. She’s been an actress for years, starting her career with a TV mini-series called Google Eyes from 1993. More recently, she’s best known for her work as Kira in Ready Player One from 2018; her role as Catriona Hartdegen in Penny Dreadful from 2016; as Vanessa Hammond in the series Rebellion from 2016; her role as Scarlett in As Above, So Below from 2014, and her small role of Second Player in Hamlet from 1996. Perdita also played Mary Boleyn in The Tudors, a show that ran from 2007 to 2008.

Weeks is the middle child of three. She has two sisters, Honeysuckle and Rollo. She’s the daughter of parents, Susan Weeks and Robin Weeks. Perdita looks like her older sister, Honeysuckle; so much that they co-starred together in Rag Nymph from 1997, playing the older and younger versions of the main character.

However, her Instagram profile does reveal that she’s obsessed with animals, including her own pets. She often shares photos of cats and dogs. It’s not known how many pets she has, but they are very present on her social media account, so they must mean a lot to her.

In addition, Perdita Weeks really loves the outdoors, sharing a recent video on her Instagram page of what it sounds like when she’s in the woods alone with the birds.

And in case you are wondering what Perdita Weeks’ home looks like, then look no further. As she herself described in a post, she loves shoes and books – and apparently, mint green walls as well. She sounds nothing like the firm and harsh Juliet Higgins.