SALLY Field has revealed she was sexually abused by her stepfather until she was 14 and had a secret abortion in Mexico when she was 17.

The double Oscar winning actress has written a tell-all memoir and shared the revelations in an interview with the New York Times to promote it. 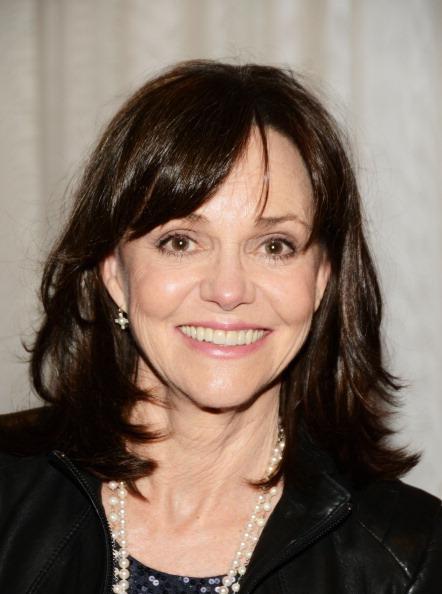 Sally said she kept the abuse quiet because "she didn't know she had a voice".

She finally opened up to her mother about it in 2012 – as her mum was battling cancer.

Margaret Field, also an actress, married stuntman Jocko Mahoney in the Fifties, and Sally said he abused her until she was 14.

Sally, 71, writes in her memoir: "It would have been so much easier if I'd only felt one thing, if Jocko had been nothing but cruel and frightening. 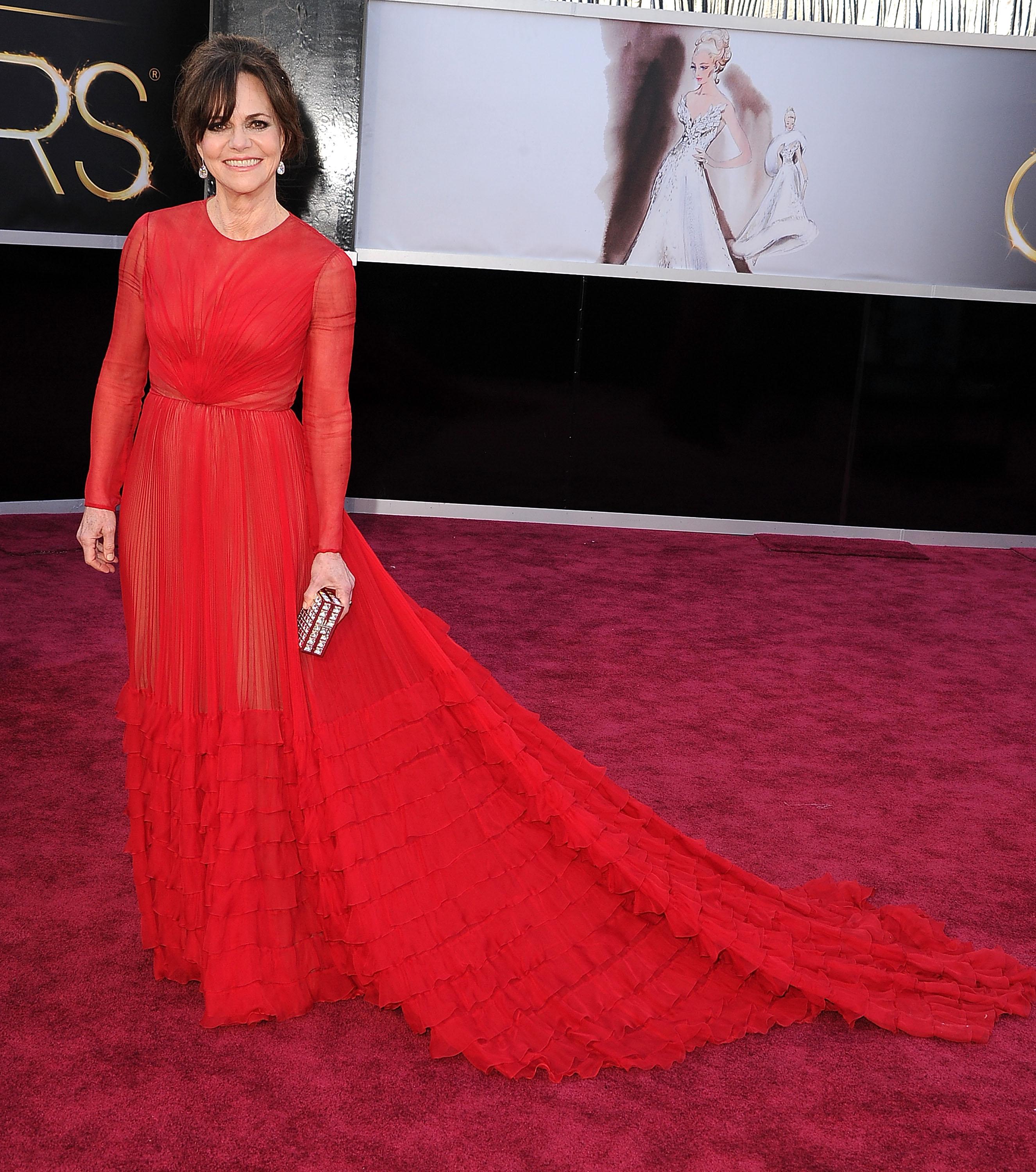 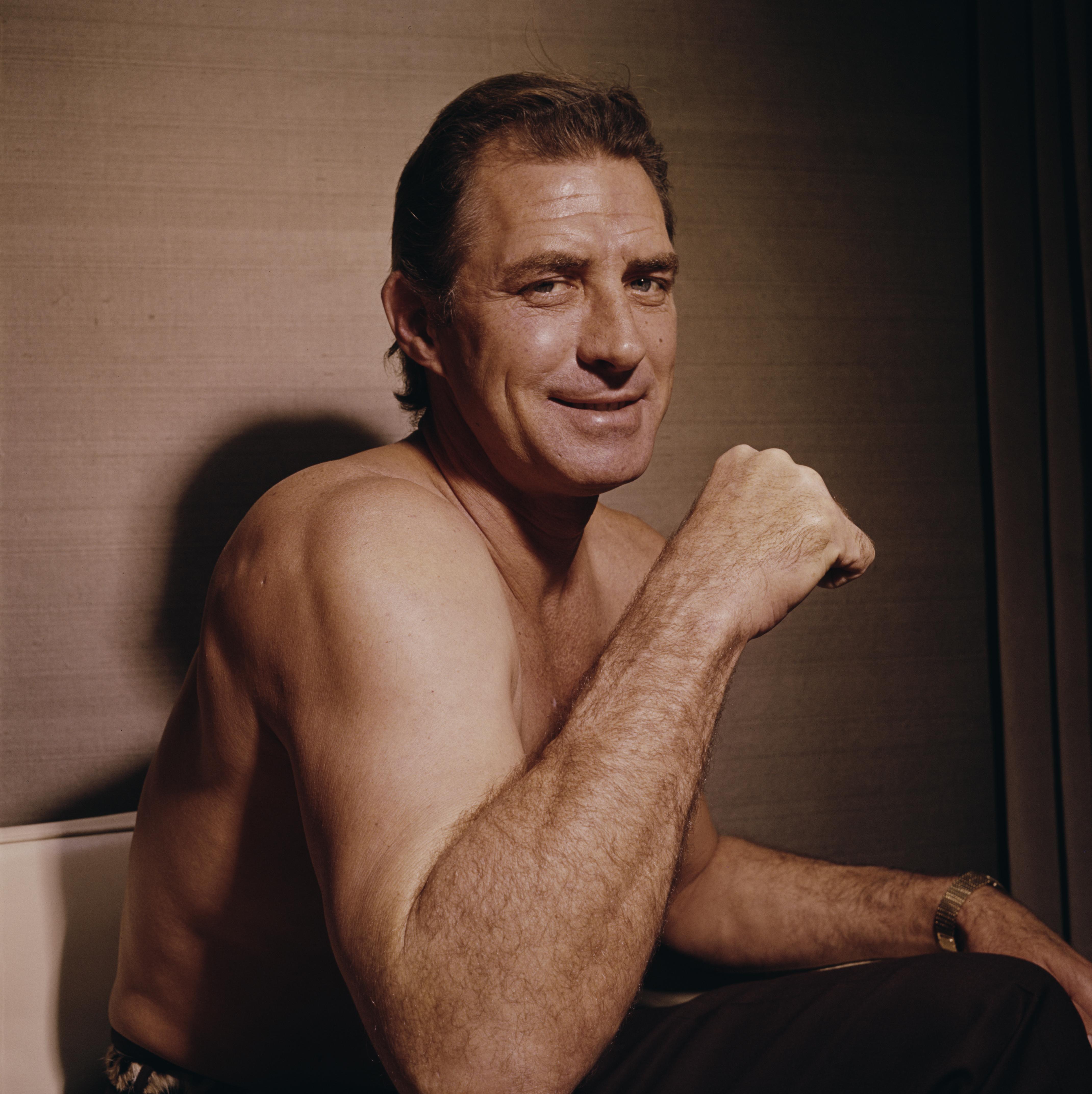 "But he wasn't. He could be magical, the Pied Piper with our family as his entranced followers."

He would call Sally to his bedroom alone.

"I knew," Sally writes in the excerpts revealed by the Times.

The Mrs Doubtfire star told her mother it was not a one time incident, but a series of offences throughout her adolescence.

She adds: "I felt both a child, helpless, and not a child. Powerful. This was power. 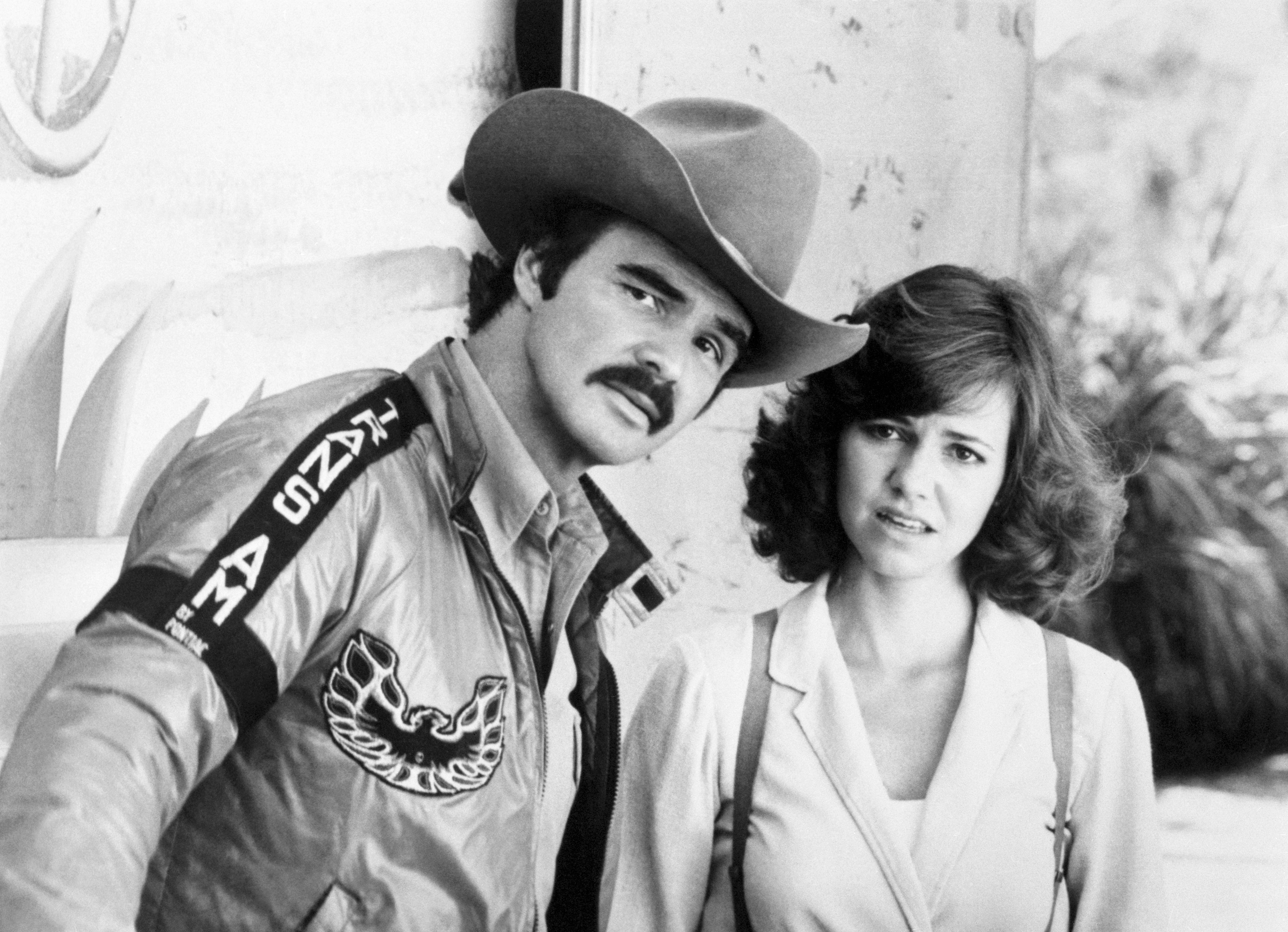 She also went on to explain that in her teens she had a "sexual awakening" and aged 17 had a secret abortion in Tijuana, Mexico.

The book also details her "confusing, complicated" relationship with the late Burt Reynolds.

As well as being in a relationship in the Seventies, the pair starred in several films together, including Smokey and the Bandit. 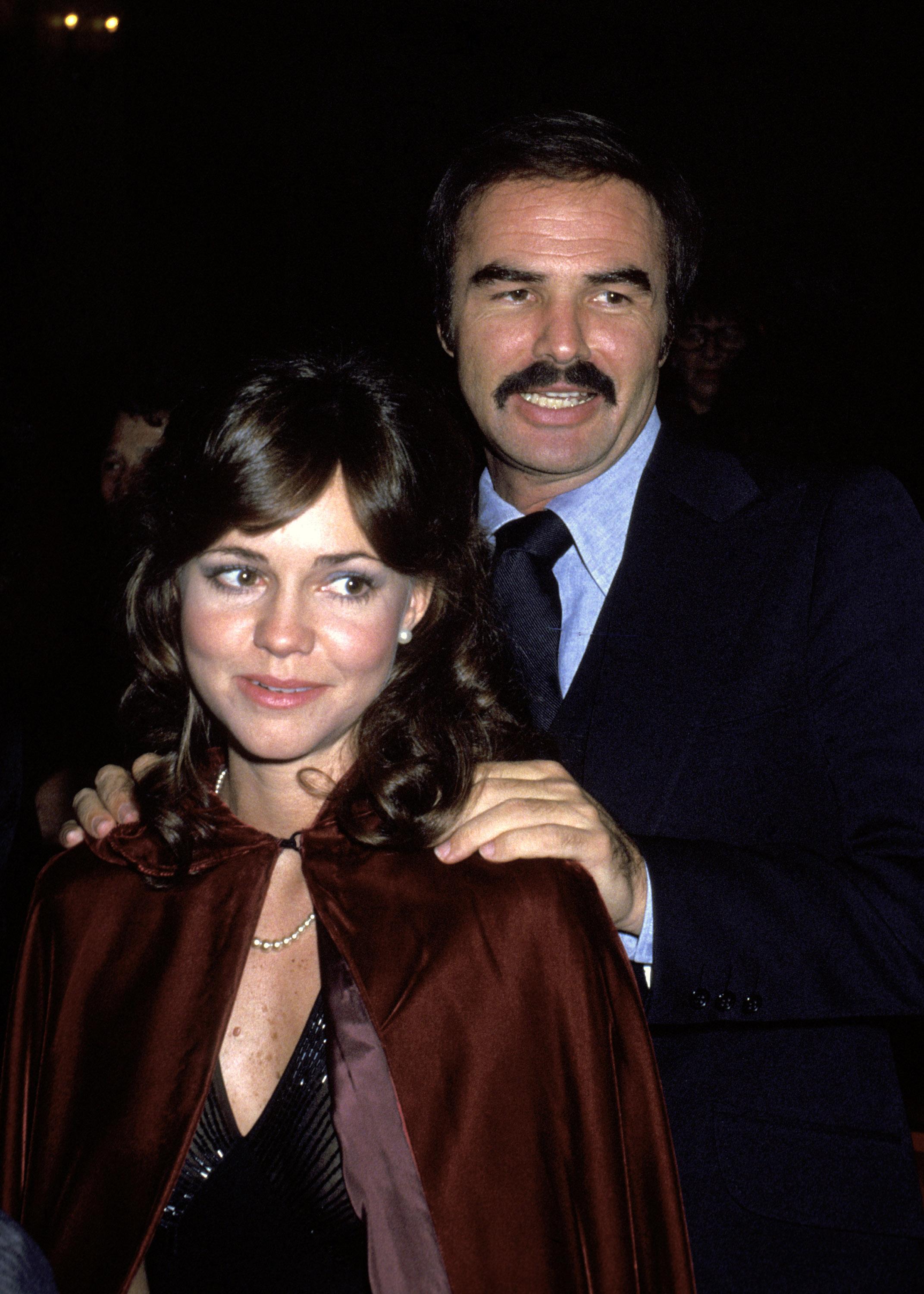 most read in tv &amp; showbiz

In the book, the star describes Reynolds as both "swaggering and charismatic," but also controlling.

She also describes his alleged use of Percodan, Valium and barbiturates.

However Sally said she is glad he will never have to read it – he died on September 6.

"I did not want to hurt him any further."