The royal couple chose to speak on stage at the ‘Alternative Investment Summit’ in Miami last Thursday. Both Meghan Markle and Prince Harry have faced criticism for their first step in becoming financially independent of the monarchy as this high profile gig may have earned them a small fortune. While on the Jeremy Vine show journalist Dawn Neesom and presenter Bobby Friction discussed whether this was the correct decision by the royals.

She said: “I get that they need to make their own money, I have absolutely no problem with that.

“But J.P Morgan are really the wrong people to be getting into bed with.” 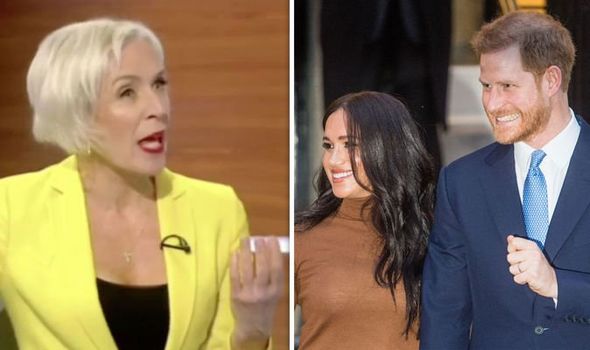 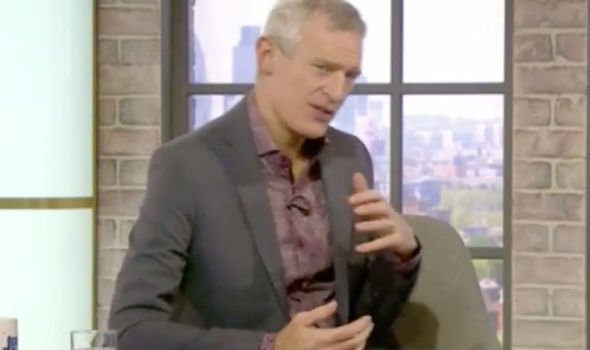 Mr Vine then joined the conversation to raise the point about Prince Harry discussing his mental health at this event.

The host said: “I don’t want to sound judgmental here.

“But Harry has obviously had a very bad experience with his own mental health and he wants to share that experience to help people. 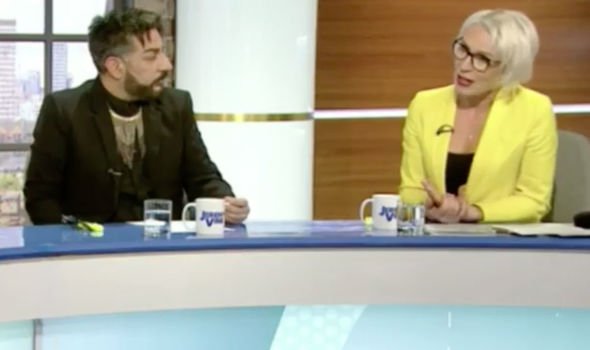 “That is fine, but don’t just share it with bankers, that is the key thing.”

Ms Neesom agreed and continued: “Exactly, these are all people that are very rich and influential.

“From what I can work out, a lot of them have been involved in some very dodgy dealings.

“It was just the wrong people.” 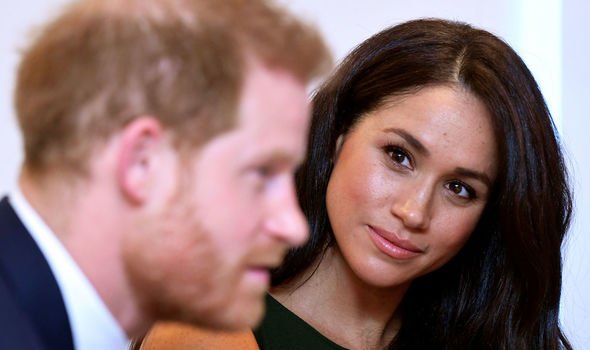 “Harry and Meghan are celebrities and it is what they want to be.”

Presenter Bobby Friction questioned whether there would be the same level of outrage had Prince Charles gone and spoken at this event.

Ms Neesom quickly insisted she would still be furious with the decision and dubbed this move from Harry and Meghan a “PR disaster.”