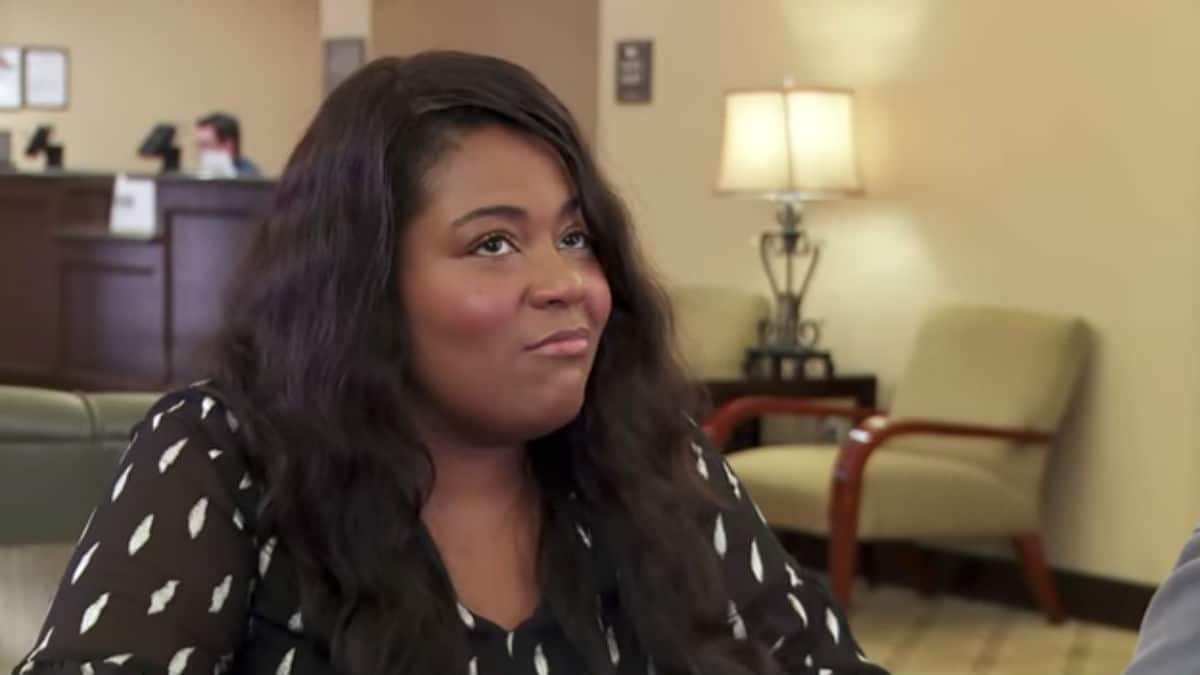 Megan joined Love After Lockup because she was dating a man named Michael Simmons and he was incarcerated. What viewers didn’t know is that he had a wife back home.

As the second season of Love After Lockup played out, Megan was looking foolish while Michael was playing both women.

There was reportedly a huge social media fallout between Megan and Michael’s wife Sarah when everything came to a head. Megan deleted her Instagram and Twitter account, causing a lot of the heat from viewers to be thrown Sarah’s way.

A lot of attention has been focused on Megan’s Instagram account since she reactivated it. Most of the pictures are of her or her friends, some food, and other normal stuff for the social media platform.

Photos of her and Michael at Niagara Falls were shared back in June of 2018, which helped clear up some of the timelines for when he was released and when Sarah found out about Megan and her husband.

The same photos were then reshared recently, leading to speculation that she may be carrying some feelings for him.

Of course, she did lose her virginity to him on that trip, so it is possible that those memories are more important to her then if it was just a random trip she took with her boyfriend.

Niagara Falls!!! We got the VIP treatment when we rode The Lady of the Mist! #niagarafalls #ladyofthemist

Where do things stand now?

It looks like Megan still wanted to be in contact with Michael following the revelation that he was married to Sarah. When Love After Lockup ended, the update given was that she was still in contact with him.

Unfortunately, it is unclear if the two are still talking in real time, but it wouldn’t be terribly shocking given the circumstances and that she continued to speak with him following hearing the truth.

Love After Lockup will return in summer 2019 to WEtv.