On The One Show tonight (January 23), Matt Baker and Alex Jones were joined by Julia Bradbury and her mother Chrissie for a chat. The pair were discussing ITV series The Greek Islands with Julia Bradbury and their favourite locations from the series. However, once their conversation ended and the BBC show came to a close, Alex and Matt found themselves in the middle of a rather awkward blunder.

In the final moments of tonight’s episode, Alex and Matt began reading out tweets from BBC viewers.

“LauraLayLyrics says on Twitter a ‘warm and fluffy feeling watching The One Show, the girl and her brother need their own TV show, they’re brilliant. Lovely to see something positive on TV.’

“Of course we had Isabella and Lucas on last night who were lovely.” 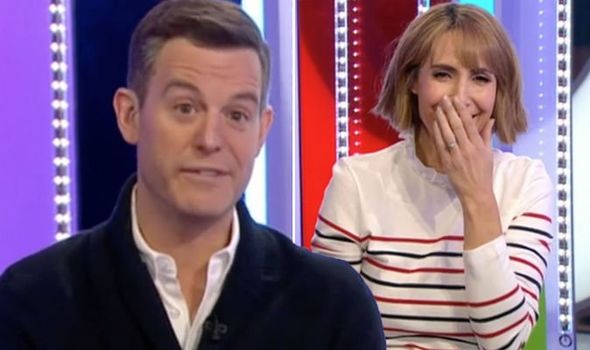 Matt then introduced a short clip of the aforementioned siblings as Isabella met One Direction’s Louis Tomlinson.

However, it was after the short clip ended that the tweet-reading segment was abruptly cut short.

Alex turned to her co-host and said: “It’s one of the best moments we’ve had ever, very, very nice.”

She followed this up by asking Matt: “Go on then, have you got one there?” 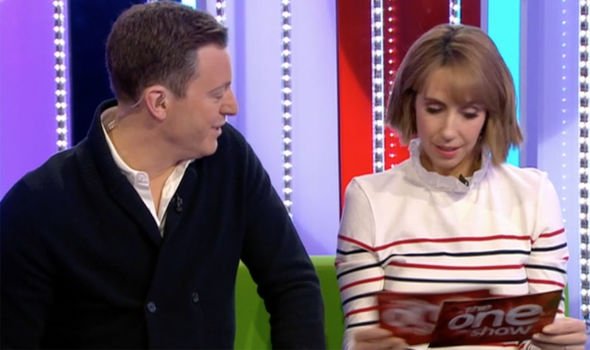 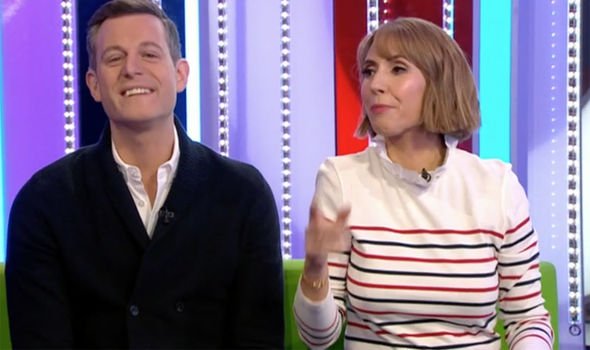 At this point, Matt had to turn to his co-host and say: “No, we’re going to have to say goodbye because we’re running out time.”

Alex then looked through her cue cards with, what was presumably, the rest of the reactions that she wasn’t allowed to read out before conceding: “Alright then.”

Matt and his guests shared a laugh as the segment came to a rather awkward close before Alex signed off the show.

Alex said: “Well that’s it for tonight then, thanks to Julia and to Chrissie.”

This isn’t the first time this week The One Show has found itself in the middle of a rather sticky situation.

Earlier this week, Alex and Matt welcomed Gillian Anderson onto the sofa.

Gillian was there to discuss the second season of hit Netflix series Sex Education as well as her life away from the camera.

However, she ended up walking off the BBC set early before the credits had even rolled, much to the shock of fans.

The interview also led to some The One Show fans switching the entire show off altogether.

Several The One Show viewers branded the Gillian interview “awkward” before opting for alternatives.

Fans can tune in again tomorrow to Alex and Matt back on the famous green sofa.

The One Show continues weekdays at 7pm on BBC One.