The Oscar-winning hit The Alamo was the first film silver screen icon John Wayne produced and directed. While the film was a success, the actor opened up about the length of the western and the two sequences which could have been ‘cut’ from the final edit in an episode of BBC’S Talking Pictures.

John starred in the 1960s film alongside Richard Widmark and Laurence Harvey.

In 1960, John was in the UK for its opening, and he spoke to Robert Robinson on the programme Picture Parade, starting with the subject of the movie’s length.

John was asked if the film needed to be more than three hours long and he explained the reasoning for the runtime.

The screen legend replied: “Well, I felt that it needed to be that long. 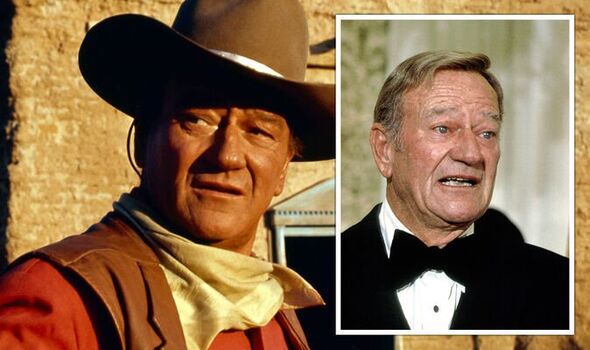 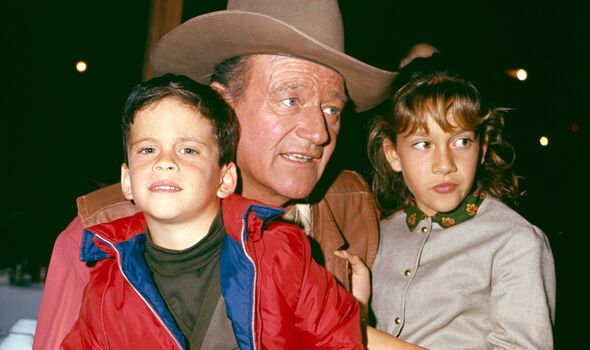 “We wanted to develop each character, particularly the Travis character, who was not well-known to audiences.

“Naturally, they’ve heard of Bowie and Crockett, and they’ve developed a picture of him.

“But in order to set Travis – [he] was played by Laurence Harvey and we thought he was magnificent in the picture. 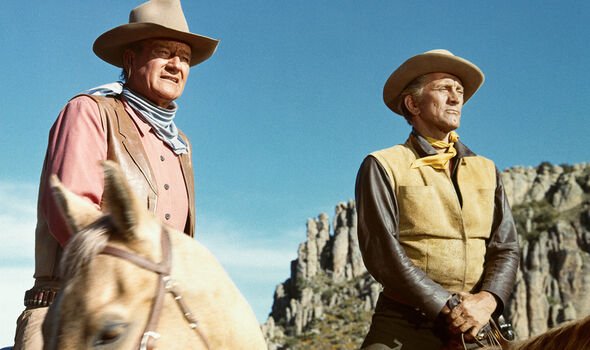 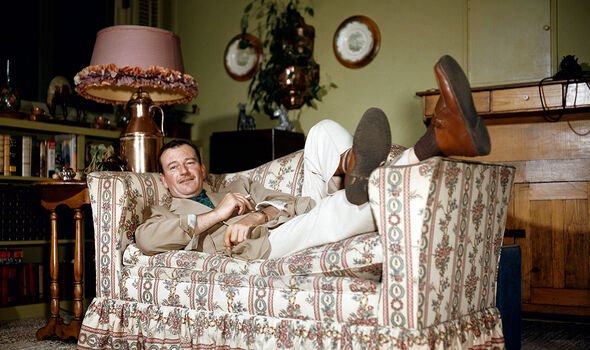 John revealed he used his own baby in the film and admitted he gave her a “little too much footage” for sentimental reasons.

He continued: “And I had a sequence in which I wanted to set the tenor of a feeling of the men at the end, and I had Parson’s death. But the Parson was not too well-known to the audience.

“So, actually, I feel that maybe those two sequences we could have done without them, and we may cut them.”

The actor also opened up on a big concern he had while filming The Alamo, which left him “spending a night shaking”.

He explained how he did not realise whether the characters would have good chemistry on screen.

The star said: “I’ll tell you something. When you first start, you’re kind of a lamb, you know, in a thing like this.

“And I just assumed that I would have no troubles. About halfway through the picture, I realised that although I had known my crew for years, and knew each personality, I hadn’t known Mr Harvey and I hadn’t known Mr Widmark, and whether or not we would chemically adjust to each other.

“And about halfway through, when everything was going well, and I realised how well it was going.

“I started thinking what could have happened, and I spent a night shaking, I’ll tell you!”

Despite John’s concerns, the film was nominated for an astonishing seven Academy Awards.