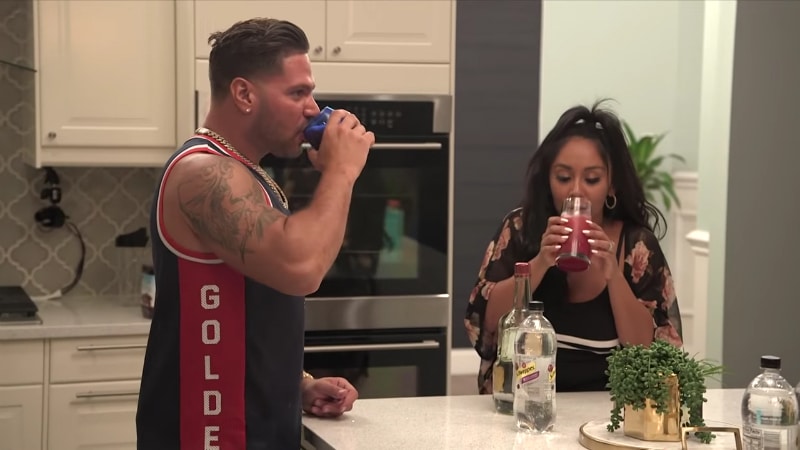 The Jersey Shore Family Vacation cast is done with Atlantic City but they are not done with their neverending vacation. In fact, the crew has moved on to a new house that Snooki picked out herself but there’s one big problem — where’s the beach?

The episode is aptly titled Where’s The Beach because when Snooki shows up to their new mansion, it’s supposed to have everything that Jersey Shore family needs in order to get their summer party on. As she explained, that means a house with a beach, a pool, and jet skis.

While the new house is gorgeous, it’s not on the beach and Snooki should have known that. After all, it’s located in Manalapan, New Jersey, which is nearly an hour drive to the Jersey Shore.

Initially, the Jersey Shore Family Vacation cast wanted to film in Brick, which would have put them closer to the water. However, the Manalapan Patch reports that the MTV cast couldn’t get a permit to film in Brick so they had to change plans.

They were also kind enough to share exactly where the Manalapan home is located, listing the address as 18 Kinney Road. The home just happens to be a six-bedroom mansion with a pool, guest house, and even a basement. With more than 6000 square feet of luxury home sitting on nearly two acres, the Jersey Shore Family Vacation cast has plenty of room to party and fight (and film it all for us.) 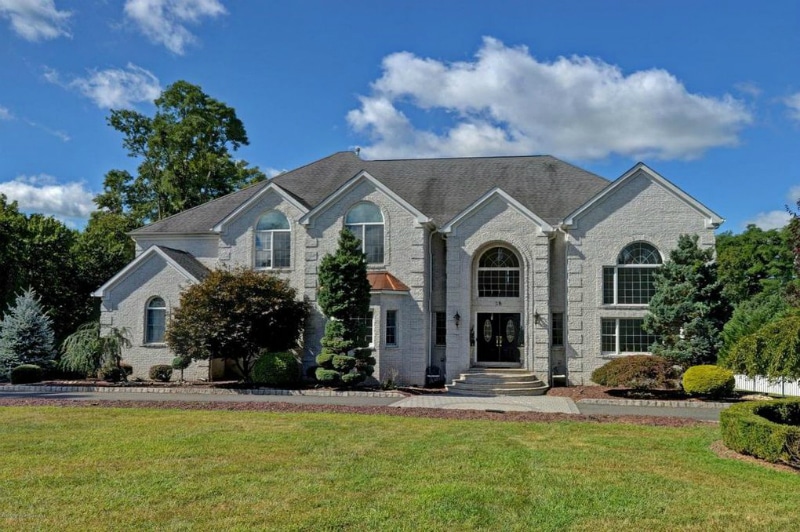 While the Manalapan mansion is not currently on the market, it has been over the last few years. The home’s worth is estimated at just over $885,000, which is down from its highest listing price of $1,350,000 back in 2016.