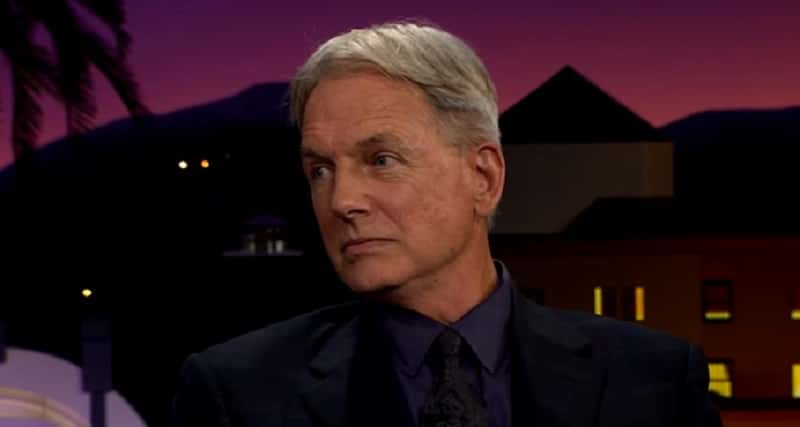 Fans asking is Mark Harmon leaving NCIS can put their minds at ease. Harmon has played Leroy Jethro Gibbs for 15 years and has now entered his 16th season on NCIS. Along the way, there have been a lot of rumors about the future for Gibbs or whether Harmon wanted to stay with the show.

Toward the end of Season 15, Mark Harmon signed a new deal at about the same time CBS picked up the show for another year. He is happy about being on the show and has made a career out of the commanding screen presence that Gibbs brings to every episode.

Even though it seems like there are frequent shifts in the NCIS cast, Mark Harmon has been along for the entire ride. Michael Weatherly moved on from his character of Anthony DiNozzo to star in his own show (Bull). Other actors and actresses like Cote de Pablo (Ziva David) and Abby Sciuto (Pauley Perrette) decided it was just time to leave.

Character deaths have also caused casting changes, like when Clayton Reeves died in Season 15. It brought an end to the time that actor Duane Henry was on the show, but will usher in someone else to fill that void.

While there may eventually be a time when Mark Harmon decides to leave NCIS or CBS brings an end to the program, that time isn’t now. NCIS continues to bring very strong ratings to CBS, even with repeat episodes during the summer. It is one of the most-watched show in the world right now, speaking to its longevity.

Fans can rest easy with the knowledge that Harmon is under a new contract, getting paid a lot of money, and enjoying his time on the show. That all hints at many more years of NCIS on CBS.