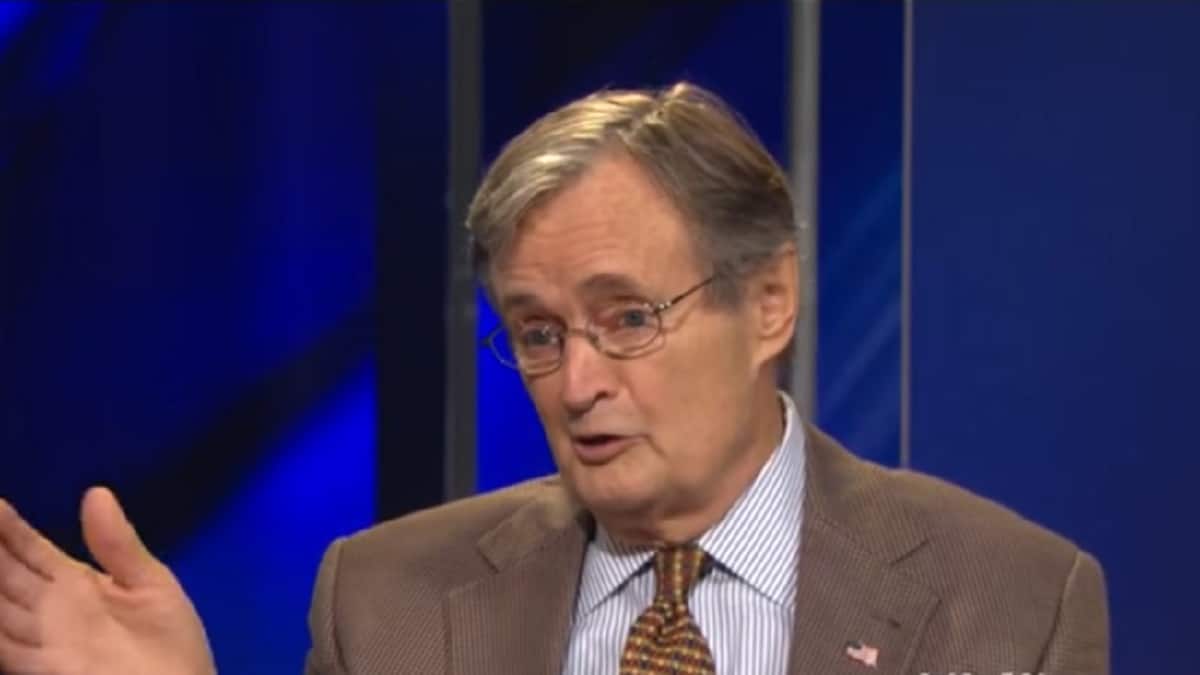 Ducky may be leaving the NCIS cast soon. During Season 16 Episode 16 of the show, “Bears and Cubs,” the character of Dr. Donald Mallard made an announcement that startled viewers of the show.

The episode itself revolved around a case that became very personal for Dr. Jimmy Palmer (played by Brian Dietzen). During the episode, his father-in-law Ed (Larry Miller) and Tony DiNozzo Sr. (Robert Wagner) end up as main characters due to the death of one of their poker buddies.

Jimmy serves as the star of the NCIS cast during the episode, but Ducky ends up stealing the show when he has a few key lines that viewers are still talking about.

During an autopsy scene later in the episode, actor David McCallum is joined by Robert Wagner in the examination room. This is where Ducky makes a very poignant statement about what is taking place. “This may be my last autopsy for a while. Perhaps ever.”

Ducky notes, later in the conversation, that he is not sure there is a place for him there any longer. He speaks about how Dr. Palmer might not need him around and may resent his re-appearance.

Ducky (McCallum) hasn’t appeared in many recent episodes, so it was of note that he had a guest-starring role in this family-centric episode. Jimmy walks in on the conversation and disagrees with what Ducky has stated.

At the end of the episode, Ducky and DiNozzo were getting ready for an event and it leads to Ducky sharing a scene with Gibbs (Mark Harmon). This is where it seems evident that Ducky may be leaving NCIS in an upcoming episode.

He states that “my future will no longer include NCIS.” Ducky later says that “it is time for Dr. Palmer to be the chief medical examiner.”

So what does it all mean? Ducky hasn’t left the NCIS cast. Yet. Actor David McCallum still has more episodes to come in Season 16, but he has certainly taken a step back from being a full-time member of the NCIS cast.

The revelations during this episode could simply mean that Ducky will only appear sporadically (like five episodes a season), with Dr. Palmer officially being the man in charge downstairs.

No announcement has been made from CBS about NCIS cast changes in the short-term, so David McCallum may not be gone. Yet.