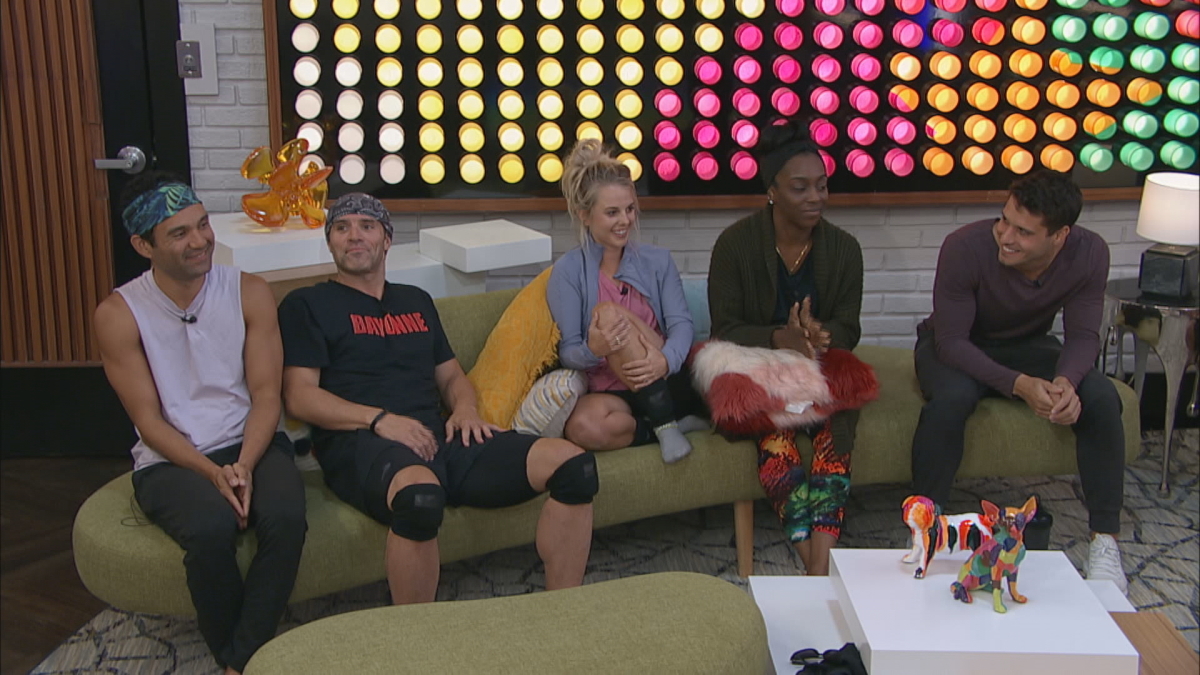 Big Brother brought back Enzo Palumbo to play on BB All-Stars 2 and he has been a big part of several power alliances through the first three weeks of the show.

During Episode 7, Enzo played an important part on the show, as he got to compete in the Safety Competition for the first time this summer.

The Safety Suite ended up being a piece of cake for Enzo, as he posted the best time in the challenge and earned himself safety for the week.

Enzo then picked Christmas Abbott to be his plus one – granting her safety for the week as well.

Social media saw a lot of Big Brother fans mentioning the shirt that Enzo was wearing while he played the competition and then again while the houseguests were waiting for the results.

The image below shows what the shirt looked like for anyone who can’t remember it from the episode. The shirt is also seen on Enzo in the photo at the top of the article as he sits in the living room. 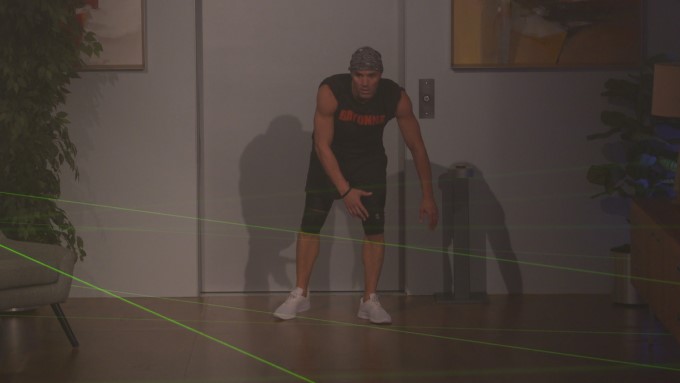 Fans take to social media to talk about Enzo, Bayonne

There were a surprisingly high number of people on social media who thought that Enzo was wearing a shirt that combined the names of Bayleigh Dayton and Da’Vonne Rogers.

But Sunday night wasn’t even the first time that Enzo has worn a shirt celebrating Bayonne. Check out the post below that stemmed from the first few days of the Big Brother live feeds. 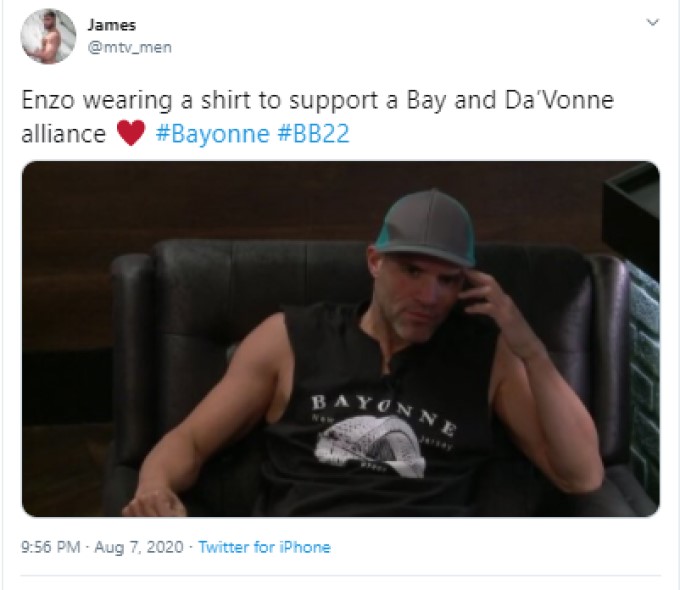 What does Bayonne even mean?

Enzo Palumbo is from Bayonne, New Jersey, and he is very proud of that fact. He celebrates the city as often as he can while on Big Brother and he has several shirts with the name Bayonne on them.

While it would have been pretty interesting if Enzo had entered the house with a slogan that supported Da’Vonne and Bayleigh, the ladies really have nothing to do with his chosen attire.

Bayonne itself is a city with two bays that gets its name from a city in France. It has a population of just over 60,000 people and is located in Hudson County, New Jersey.

Enzo would love it if he could return to Bayonne as the Big Brother 22 winner. But no matter what, it looks like he is getting a really nice paycheck for appearing on the show this summer.