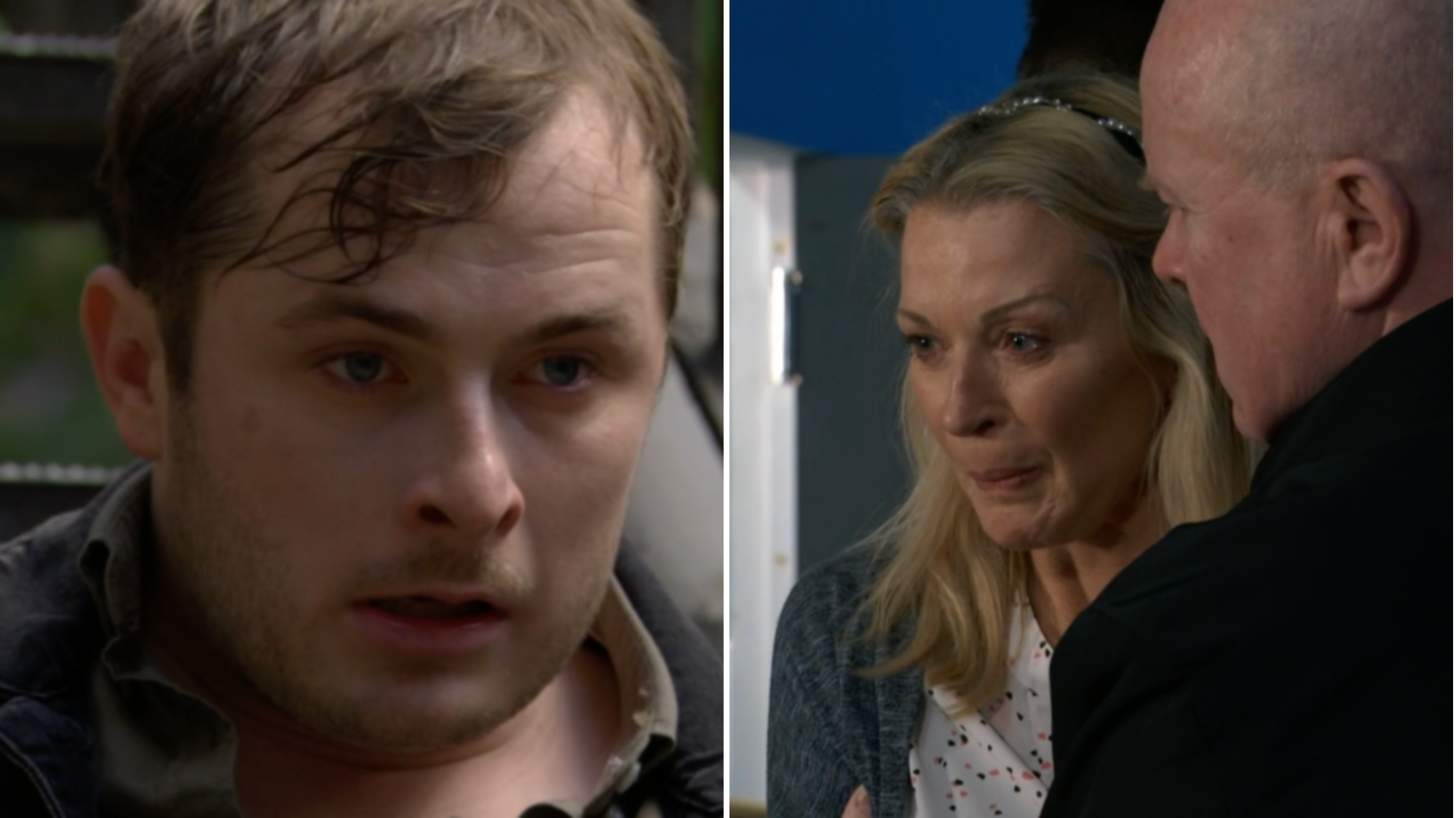 Ben Mitchell (Max Bowden) is ‘pulling through’ in EastEnders, following his collapse earlier this week.

The mechanic, as viewers know, has been struggling in the wake of his rape ordeal, and has spiralled out of control.

Last month, he started to take drugs, much to mum Kathy’s (Gillian Taylforth) horror, but despite her best efforts, she couldn’t get through to her son.

Things escalated on Monday (August 1), after Ben sought solace in drugs once more, and subsequent scenes saw him collapse in a pile of rubbish, and a passing Suki Panesar (Balvinder Sopal) left him to die.

Despite Suki’s actions, however, Ben did not die, as he was subsequently found by Jay Brown (Jamie Borthwick) and Callum Highway (Tony Clay), who first got wind that something was wrong after listening back to the voicemail Ben had left Lexi.

It was touch and go quite some time, as Kathy and Phil (Steve McFadden) watched the paramedics work away on their son, desperately hoping that he would pull through.

Their prayers were answered, as the doctors told Phil that he’s been moved to a ward, and can receive visitors.

‘Thank you’, said an emotional Phil, before he joined Kathy in Ben’s room. Kathy was quick to dish out the blame, reiterating that this might not have happened if Ben had felt able to open up to his dad.

Phil subsequently told Sharon Watts (Letitia Dean), who popped over to see him, that Ben is ‘pulling through,’ but that he had to be put in a coma.

The hard-man, however, soon had other things on his mind, as Sharon revealed that Ben had acquired the drugs from Peggy’s nightclub, meaning that Sam (Kim Medcalf) would’ve likely known about it.

Oh we wouldn’t like to be in Sam’s shoes right now!

EastEnders continues Thursday August 4 at 7pm on BBC Two, or stream the next episode right now over on BBC iPlayer.