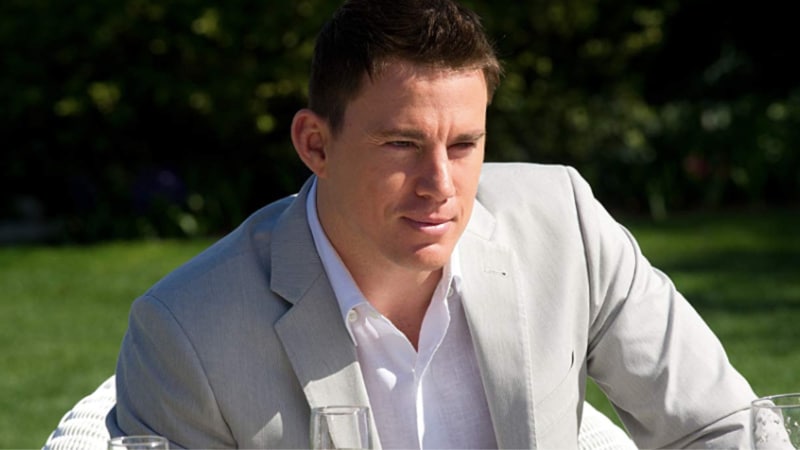 Channing Tatum is reportedly dating again! The hunky 38-year-old actor was said to have been spotted playing mini-golf on a date with pop singer Jessie J, 30, in Seattle on Saturday.

He was also spotted at her show in Salt Lake City on Monday, October 8.

Now that Channing Tatum is dating again, does this mean his divorce is finalized? The reality is that we simply don’t know!

Back in April, Channing and Jenna announced that they would be separating after almost nine years of marriage. They both revealed on Instagram that they still loved one another but that they had simply grown apart.

They also stated that their five-year-old daughter Everly was their top priority. They concluded their announcement by saying that they would no longer make any statements about their decision to separate — and they haven’t.

There have been no reports about child support, custody, fighting, or money. While reports online have speculated that Jenna would go after his money, Channing and Jenna appear to have stayed friends.

Back in April it was reported that before the couple’s split they were fighting more than usual due to Tatum’s work commitments.

A source told Page Six of Jenna: “She is troubled by his success. He was turning down jobs because of her, and they were fighting a lot.

“He has been filming the ‘Lego Movie’ sequel and has at least four other acting projects in development, and that isn’t even his focus. He’s moving toward producing and directing.”

They added: “Jenna always said they had to put work into their marriage to keep it alive, and while Channing is a great dad to their daughter, [Jenna] felt like he stopped wanting to work as hard on them as a married couple. This has been a long time coming. They fell out of love.”

While Channing Tatum did split from Jenna Dewan after almost nine years together, they haven’t talked about whether the divorce is finalized. In addition, they haven’t commented on how they grew apart over a year and whether his work schedule affected the marriage.

We will just have to wait and see if they confirm the finalization of their divorce in the coming weeks and months.