Toyah Battersby (played by Georgia Taylor) and Imran Habeeb (Charlie de Melo) enjoyed their first fostering placement over Christmas. The Coronation Street couple were thrilled to be given the chance to look after baby Mason while Toyah’s sister Leanne Battersby (Jane Danson) secretly spent Christmas alone. Speaking to Express.co.uk, actress Georgia has revealed 2021 could involve plenty of surprises for the couple and the grieving mother.

Discussing Toyah and Imran getting married, Georgia confessed she would love to see the pair take the next step.

The actress said: “I would [like to see them get married]. There’s still lots to explore and surprisingly they’ve actually been together for about two and a half years but actually a lot of that time we haven’t been on screen together.

“Charlie’s had all his lawyer stuff going on and obviously I’ve had many bits with Leanne.

“Although we’ve been together in the show [for two years], I feel like there’s still a lot we could explore because I don’t feel we’ve been on-screen that much together. I hope they keep us together.” 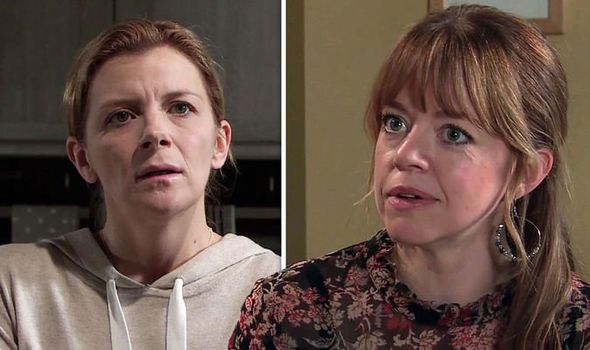 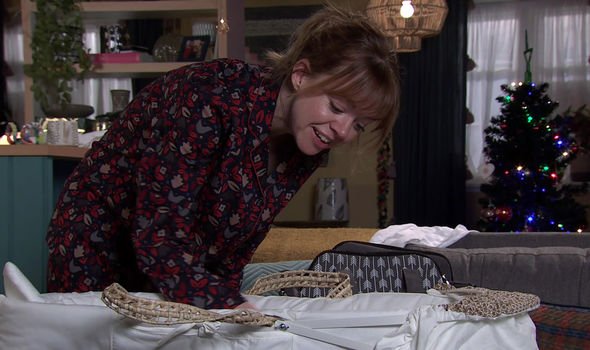 The grieving mother convinced Toyah and Nick Tilsley (Ben Price) she was spending Christmas in France but could her suffering be a sign she’s ready to leave Weatherfield?

“You would think with Toyah’s background as a counsellor that she’s aware that grief is a long process and in a way for someone losing a child is a process that never ends really,” Georgia continued.

“But I think maybe Leanne’s done such a good job of seeming to convince the world, to convince her and Nick that she’s doing okay and I think Toyah so wants to believe it that maybe she doesn’t quite see the warning signs.”

Will Leanne slip away from the cobbles secretly without telling her loved ones? 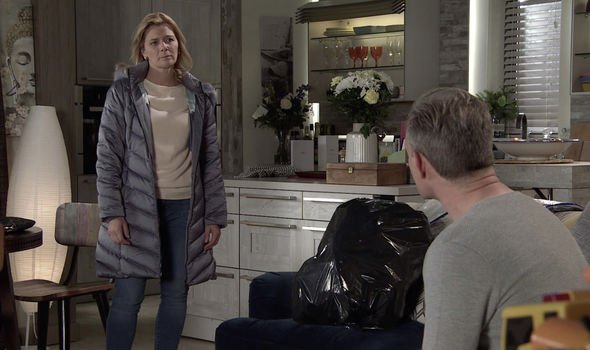 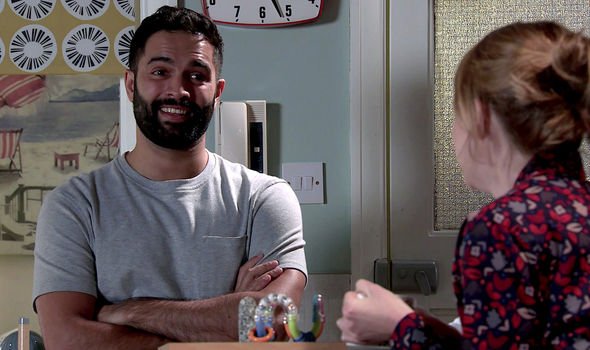 Toyah was hurt when Imran turned down the opportunity to foster a second child over fears she wasn’t ready.

Georgia explained: “She found that quite frustrating because, from her point of view, she’s saying, ‘Yeah, okay I was upset to say goodbye to this child but I’ve of got my s**t together now and I can move on with that. It’s not for you to tell me that I need to have a break.

“There’s a bit of friction there which I think is good to show because I admire anyone who puts themselves in a position of being foster parents and I think it’s going to come with strategies and trials and tribulations.”

Will the fostering process put too much pressure on Toyah and Imran’s relationship?

Coronation Street fans watched Toyah battle with fertility problems and were overjoyed when she and Imran were approved as foster parents.

However, as the pair enjoy looking after children who need their help, will Toyah find herself unexpectedly pregnant similar to her sister Leanne, who also was told she would struggle to conceive?

Discussing Toyah’s fondness of Imran, Georgia said: “He understands how much [fostering] means to her.

Stella Price returns to the cobbles

Leanne has tricked Nick and Toyah into believing she spent Christmas with Stella (Michelle Collins) and Eva Price (Catherine Tyldesley).

The grieving mother was brought up to believe Janice Battersby (Vicky Entwistle) was her mum but soon accepted Stella into her life when she discovered the truth.

When asked if Georgia could see Janice returning, Toyah said: “I wasn’t in the show when Stella was in the show I was sort of half watching it and so I don’t know that much about Stella’s relationship with Leanne but it did always feel like Janice was the one who brought her up.”

Will Stella realise her daughter needs her and return to Coronation Street to support Leanne?