Brendan Fraser is set to return to the silver screen for Darren Aronofsky’s latest film, ‘The Whale’. Brendan will play Charlie, a 600 lb. recluse for the Oscar-nominated director.

Brendan Fraser is making his return to the A-list. The beloved actor has been cast as the star of director Darren Aronofsky‘s next film, The Whale, based on the 2012 critically-acclaimed film of the same name. Brendan will play the film’s protagonist, Charlie, a 600-pound recluse who desperately wants to reconnect with his daughter — now an unhappy and snarky 17-year-old.

Brendan, once a sought-after action and comedy star in the 90s and 00s for his roles in The Mummy franchise, George of the Jungle, Bedazzled, and more, last starred in the DC superhero series Doom Patrol. Along with a number of voice acting roles, Brendan’s recent resume includes parts in The Affair and Trust. Working with Aronofsky could, as one person excitedly put it on Twitter, usher in the “Fraseraissance.” 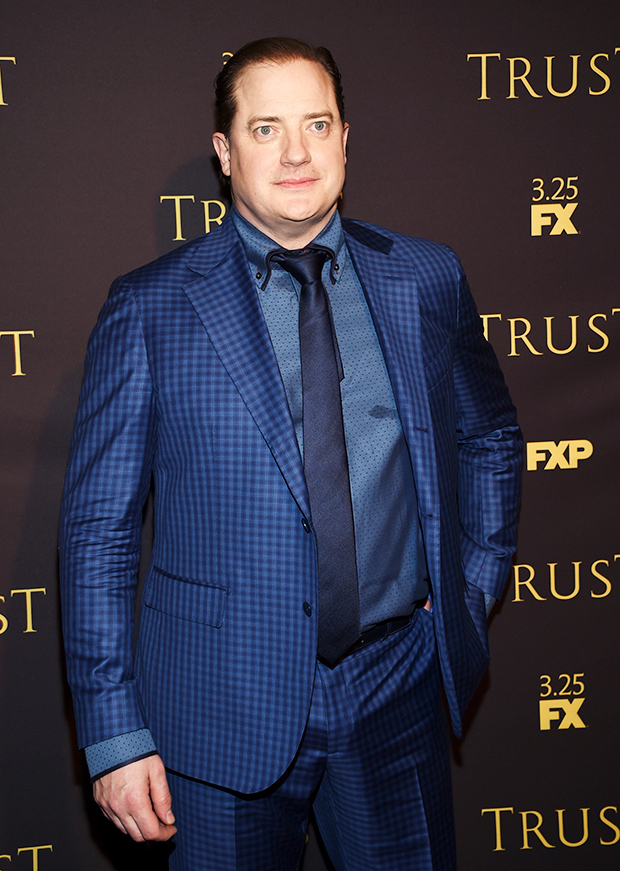 The Whale, a drama from Oscar nominee Aronofsky, is far from the action-packed blockbusters Brendan was synonymous with. And that’s a good thing. The actor told GQ in 2018 that filming action movies took a major toll on his health. “I believe I probably was trying too hard, in a way that’s destructive,” Brendan told the magazine. “By the time I did the third Mummy picture in China [in 2008] I was put together with tape and ice — just, like, really nerdy and fetishy about ice packs.

“Screw-cap ice packs and downhill-mountain-biking pads, ’cause they’re small and light and they can fit under your clothes. I was building an exoskeleton for myself daily.” He had multiple surgeries for knee and back injuries. “This is gonna really probably be a little saccharine for you,” Fraser said. “But I felt like the horse from Animal Farm, whose job it was to work and work and work… I don’t know if I’ve been sent to the glue factory, but I’ve felt like I’ve had to rebuild sh*t that I’ve built that got knocked down and do it again for the good of everyone. Whether it hurts you or not.” 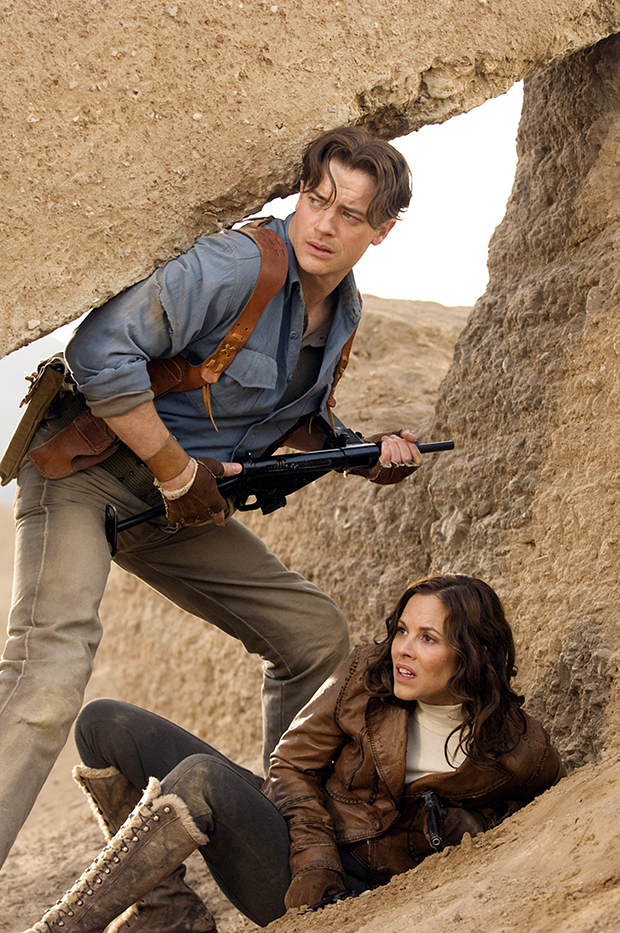 The Whale is Aronofsky’s first film since 2017’s mother! starring Jennifer Lawrence and Javier Bardem. His work also includes Black Swan, which scored Natalie Portman an Oscar, and Requiem for a Dream. The Whale does not yet have an expected release date.