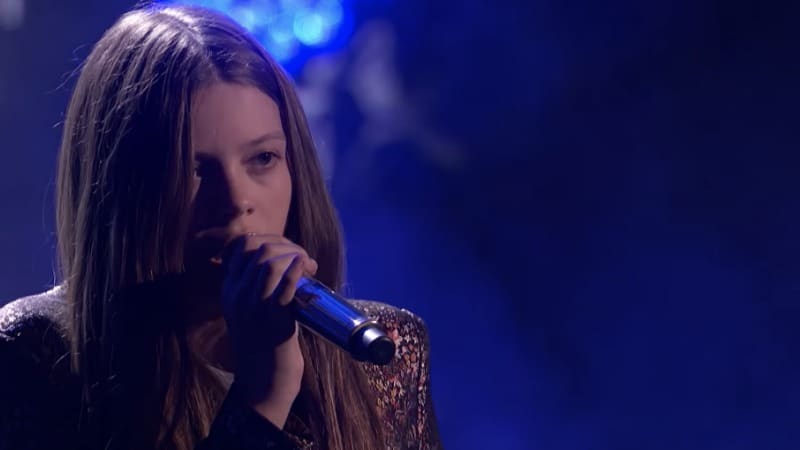 America’s Got Talent is coming to an end tonight, wrapping up the 13th season on NBC — but who will be the winner? Last night, the final 10 acts performed and tonight is the big night, where a single act will take the crown.

The finalists include everything from musicians and singers to comedy and acrobatics — and even a single magician — it’s hard to narrow it all down.

But who stands the best chance of winning this season of America’s Got Talent? Here are our predictions for the top three.

Monsters and Critics’ money is on Courtney Hadwin to take the top spot. Courtney is a 13-year-old performer from England and her rendition of Tina Turner’s River Deep, Mountain High blew the audience away during the final performances.

Hadwin received Howie Mandel’s Golden Buzzer during the judges’ auditions, and has won over viewers with her confidence on stage. But despite her success on the show, she’s actually a quiet girl, which helps make her relatable to viewers.

Hadwin is inspired by an older generation of musicians, including Janis Joplin, Etta James, James Brown and the artist she performed during finale night, Tina Turner. Given her age and her talent, and popularity among fans, we’d say she has a great chance at nailing the top spot.

The only magician in the top 10 is Shin Lim. He has blown viewers away with some amazing performances, and it’s no wonder that he’s the world Fédération Internationale des Sociétés Magiques champion for close-up magic. During his final performance, he surprised viewers, including host Tyra Banks, with his amazing card tricks.

One of the reasons why Shin Lim is in our top three is not just because of his skills, but also because of his performances. They are entertaining and he takes you on an adventure. Even though the magic may appear easy to Lim, he suffers from carpal tunnel syndrome and thumb tendons injuries.

He has impressive talent, perseverance and the ability to offer something new with every performance. Throughout the season, Simon Cowell and Howie Mandel have both called Lim the best close-up magician they have ever seen.

He has truly captured the audience and judges with every performance and he has a great chance at placing second. But if he took the first place finish, we wouldn’t be surprised.

Zurcaroh, originally from Austria, is an acrobatic group of young people, and have also proved that they have what it takes to win tonight’s finale — although we think they’re outsiders.

The group is led by dancer and choreographer Peterson da Cruz, who enjoys working with students to create thematic shows and performances. Zurcaroh is a group of his students and they are clearly talented, earning our prediction to be in the top three.

Zurcaroh perform around the world with the ultimate dream of landing in Las Vegas, so they understand the pressures of performing on stage.

The performances on America’s Got Talent are just snippets compared to what the group is capable of. They have also proven that they can handle lengthier performances, putting on 90-minute shows in their home country of Austria back in 2014 and 2016.

With the help of the Golden Buzzer from Tyra Banks and a possible win tonight on America’s Got Talent, we don’t see why that Las Vegas dream won’t come true. We think Michael Ketterer, Glennis Grace and Brian King Joseph are also in contention for third place, but Zurcaroh will clinch it.

The two-hour finale of America’s Got Talent starts tonight at 8/7c on NBC.