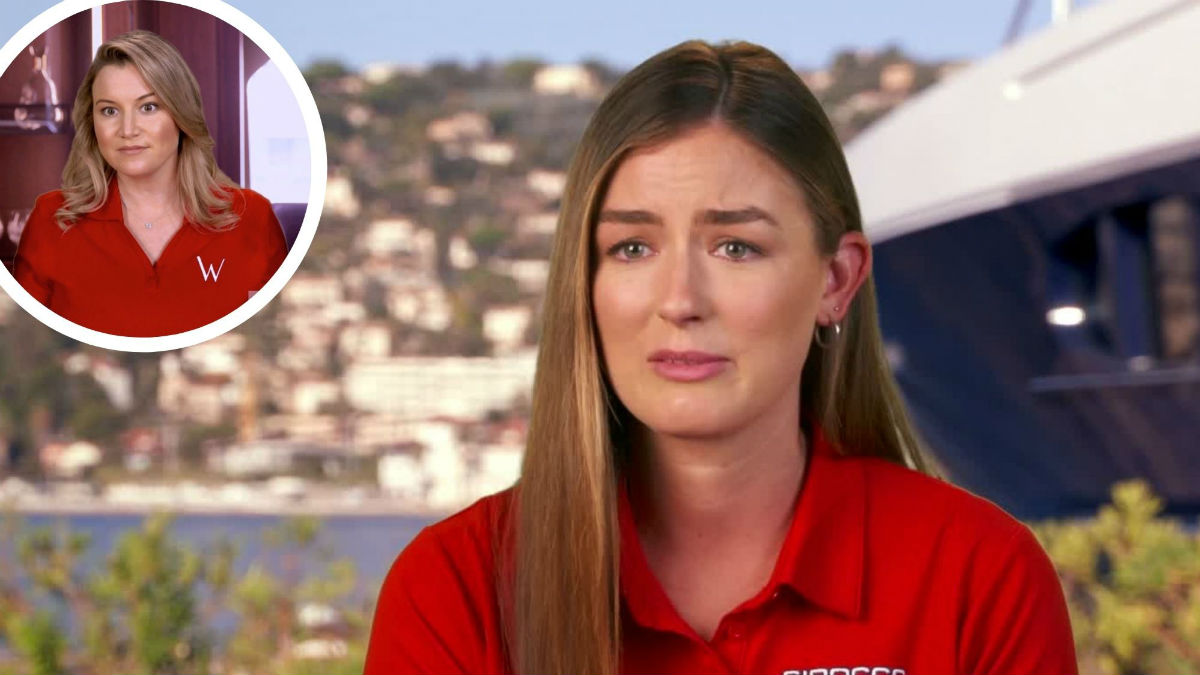 Aesha Scott is opening up about Hannah Ferrier being fired from Below Deck Mediterranean and their unbreakable friendship.

The new second stew was left in the dark for a long time regarding why Hannah left the yacht and Bravo show mid-season. Aesha, Hannah, and Anastasia Surmava became very good friends after working together on the Sirocco during Season 4 of Below Deck Med.

It was not lost on Aesha that she was coming into a tense situation or that her return to the show would be without her pal. She got candid about the experience during a recent interview with Decider.

No one was talking

Viewers watched as Captain Sandy Yawn fired Hannah over valium and lack of trust. The episode was one of the most dramatic in Below Deck franchise history.

Aesha, however, was not privy to what went down. When she boarded The Wellington, no one was talking about it. She did know Hannah was gone, but that’s all the information she had at the time.

Although she didn’t push the crew to reveal why Hannah was gone, Aesha did try to get some details out of them.

“I kind of was going around to other people, trying to get little hints about what happened. No one wanted to say anything,” she said to Decider.

Aesha eventually decided to let it go because she knew Hannah would tell her what went down in due time. All Hannah told her, though, was that it was a crazy season. Aesha didn’t’ know all of the drama that unfolded until she watched it play out on screen, just like fans.

The second stew was sad to learn she wouldn’t be working with her friend Hannah again.

“You saw how we were last season. We were just the absolute best, best friends. It was so nice. It was definitely a let-down,” Aesha expressed. 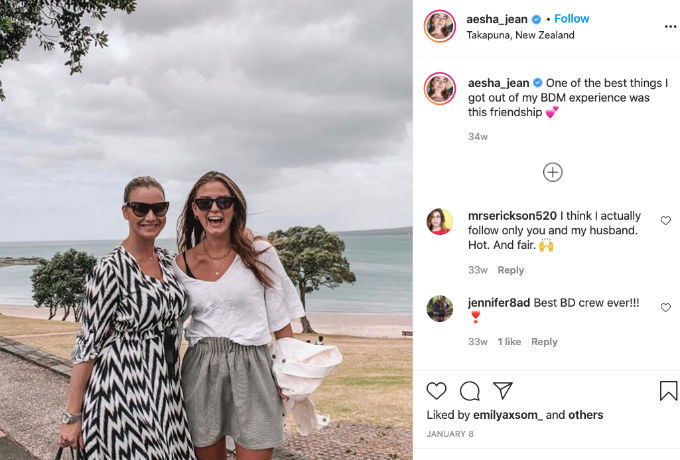 Hannah didn’t find out for a long time that Aesha was the second stew replacement. All cast members are supposed to keep their involvement with the show a secret from filming until Bravo starts promoting the season. If a person is a replacement, like Aesha, the person must keep quiet until their first episode.

Once Aesha broke the news to her friend, she said Hannah was just fine with it. Hannah’s understanding is one of the many reasons Aesha is so fond of her pal. Aesha has even called meeting Hannah one of the best things that came out of her first experience on the Bravo show.

Below Deck Mediterranean airs Mondays at 9/8c on Bravo.