BRITS heading to the airport next week are being warned to expect long queues due to more strike action.

Border Force agents have confirmed they will be going on strike on February 1. 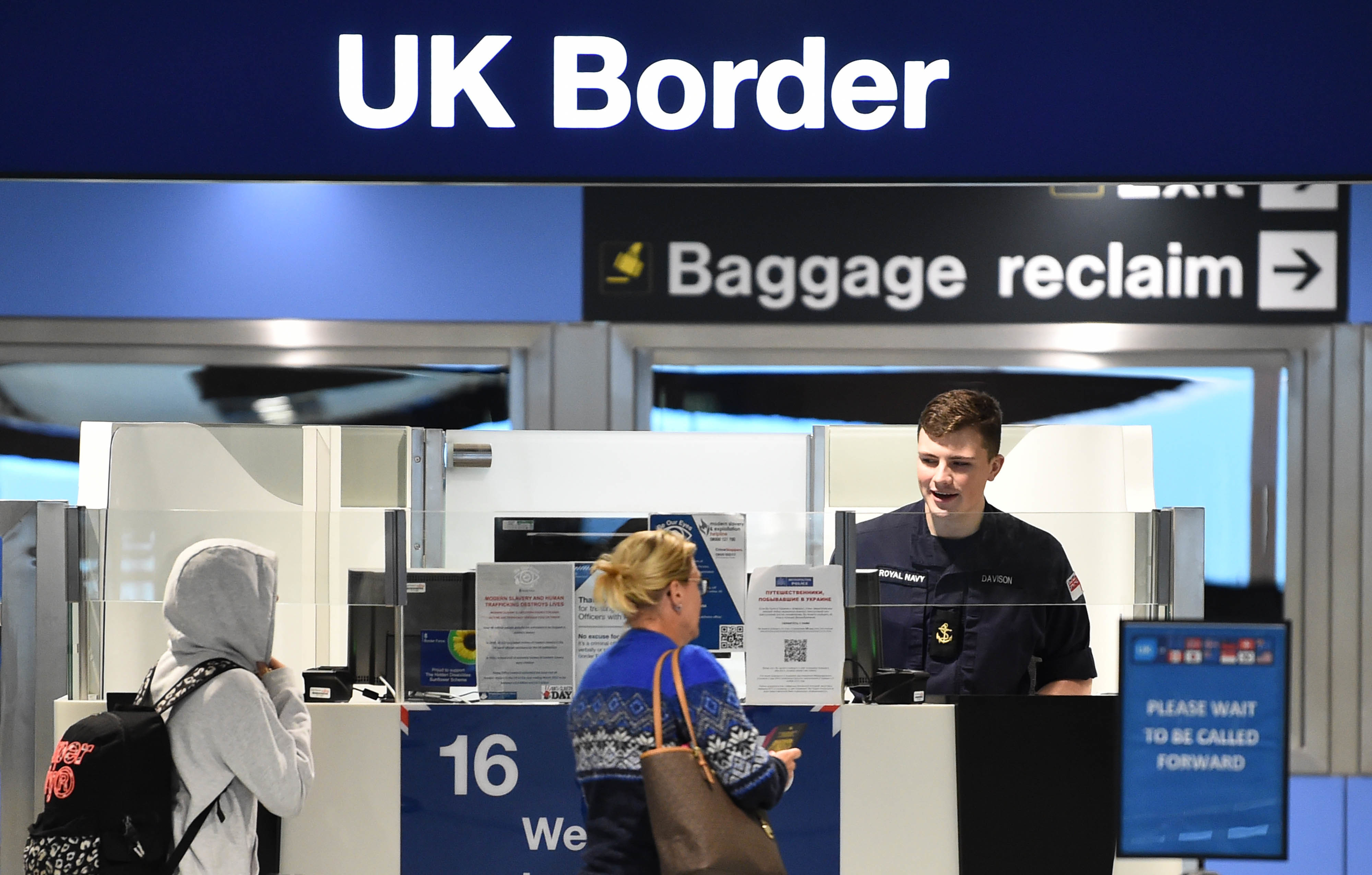 Members of the Public and Commercial Service (PCS) union – who work for Border Force – have already been on strike.

Thousands walked out last year at both UK airports and the Dover border in December, from 23-26 and 28-31.

However, another strike day has been confirmed, running from February 1 until 7am on February 2.

The union said it will be the "largest civil service strike for years” according to Travel Weekly. 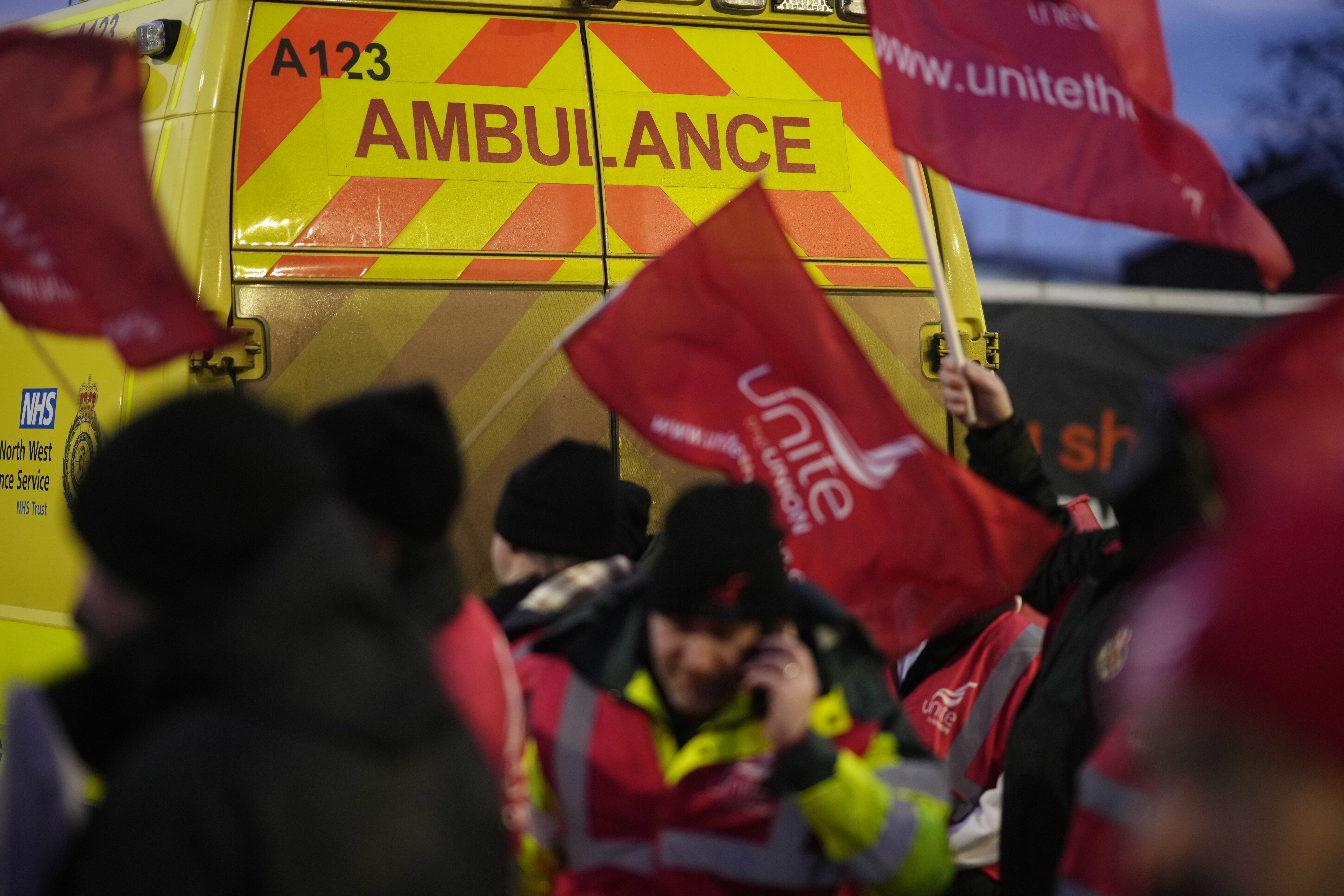 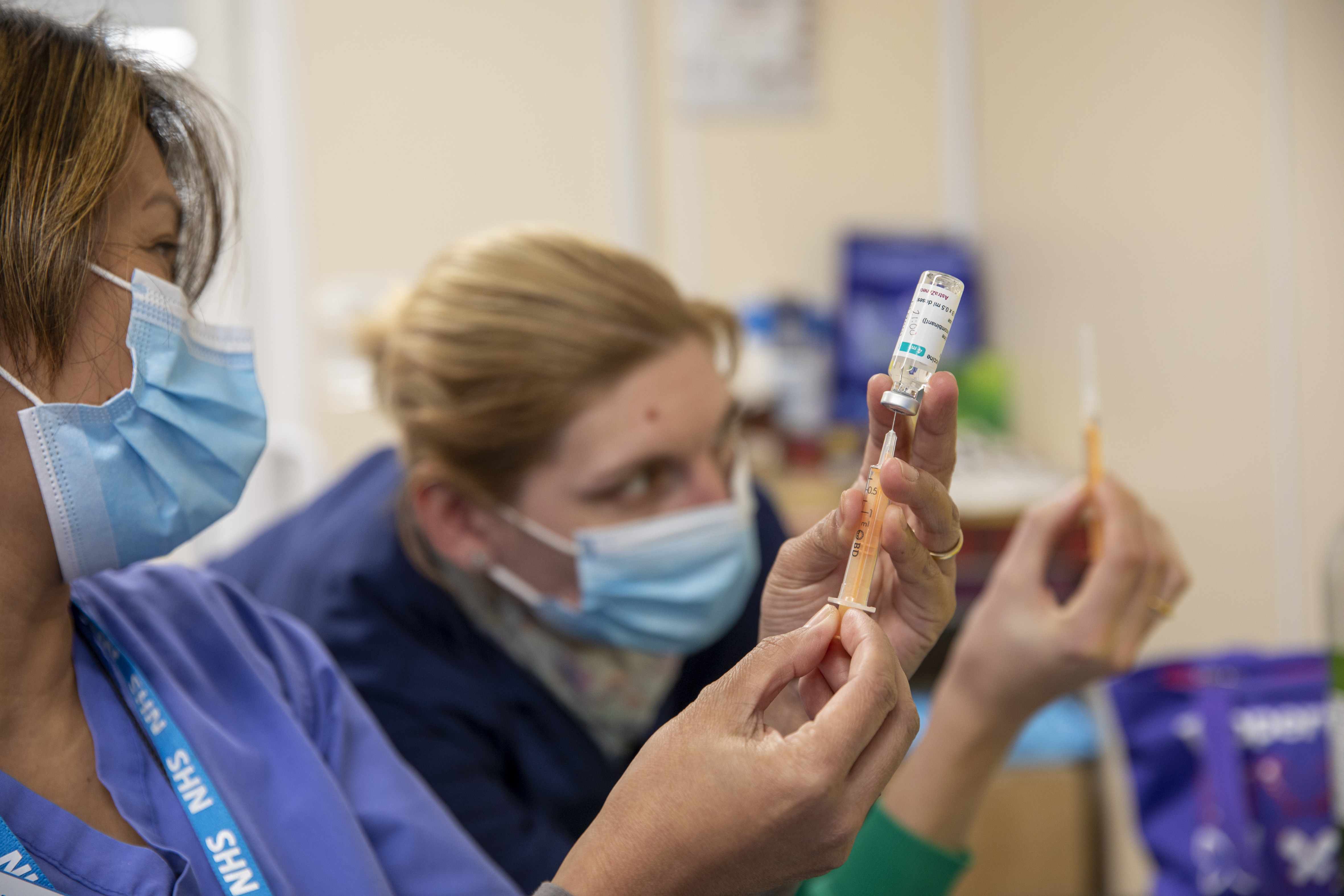 They added: "[It] signals a significant escalation of industrial action after a month of strikes over pay, pensions, redundancy terms and job security."

Holidaymakers are being warned to expect longer queues and to allow more time at the airport, as well using eGates.

Disruption is also expected for Brits travelling via Dover.

The government statement said: “Military personnel, civil servants and volunteers from across government are being trained to support Border Force at airports and ports across the UK in the event of potential strike action. 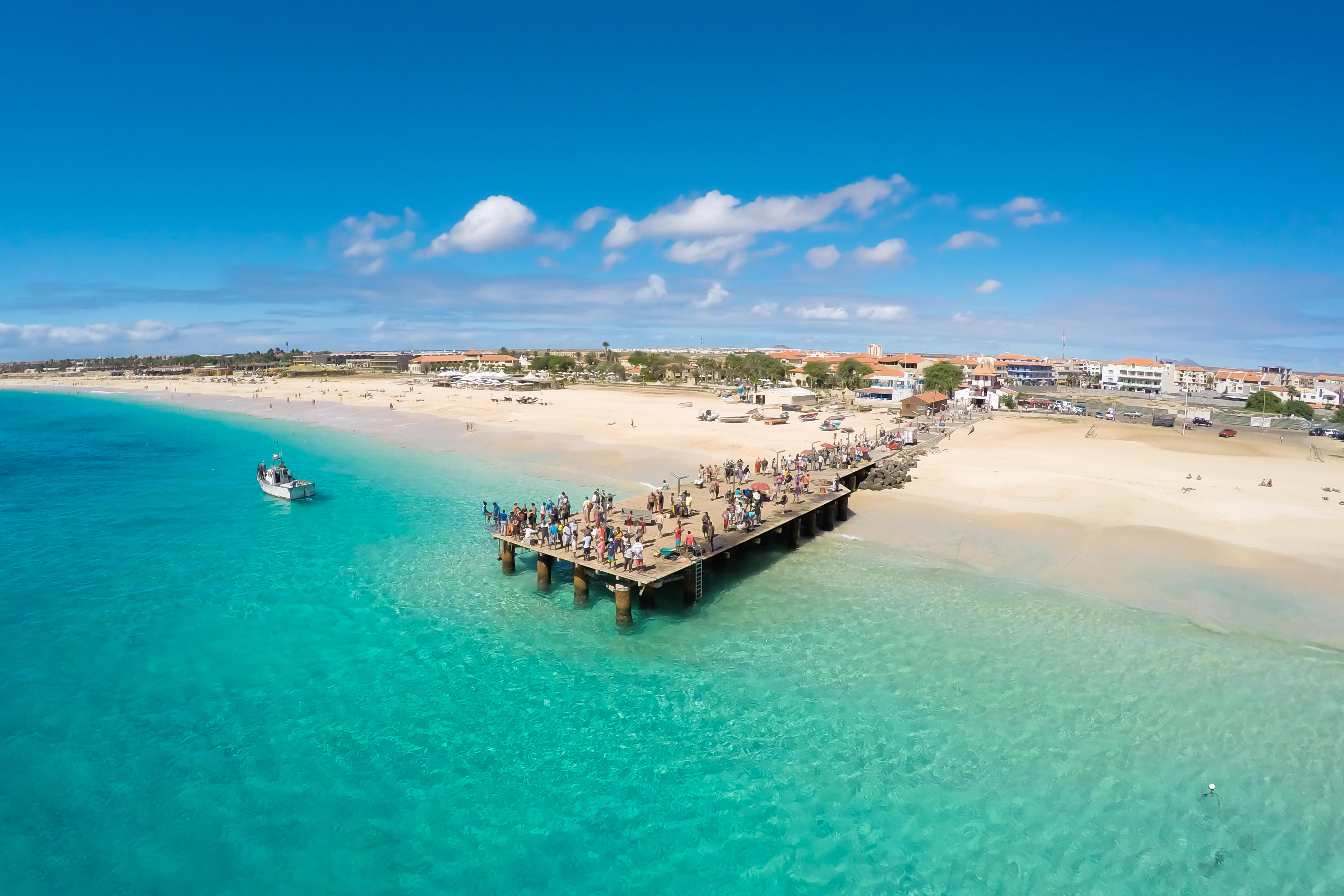 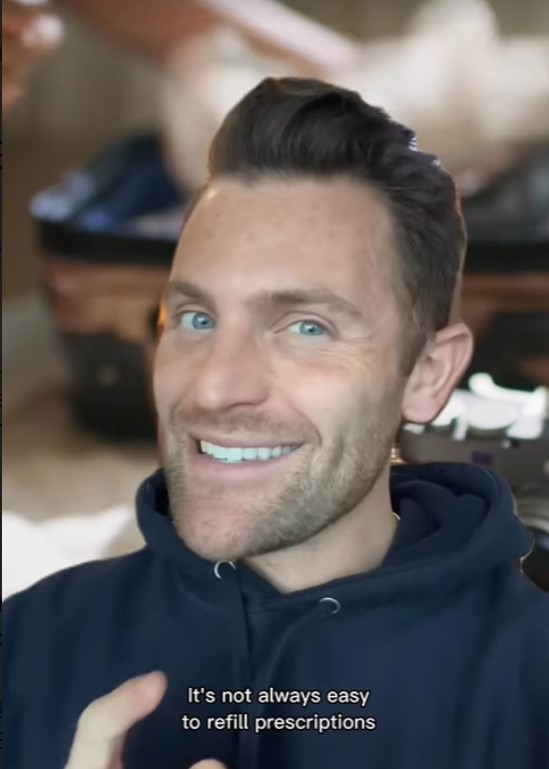 The five items travellers should never pack in their suitcase 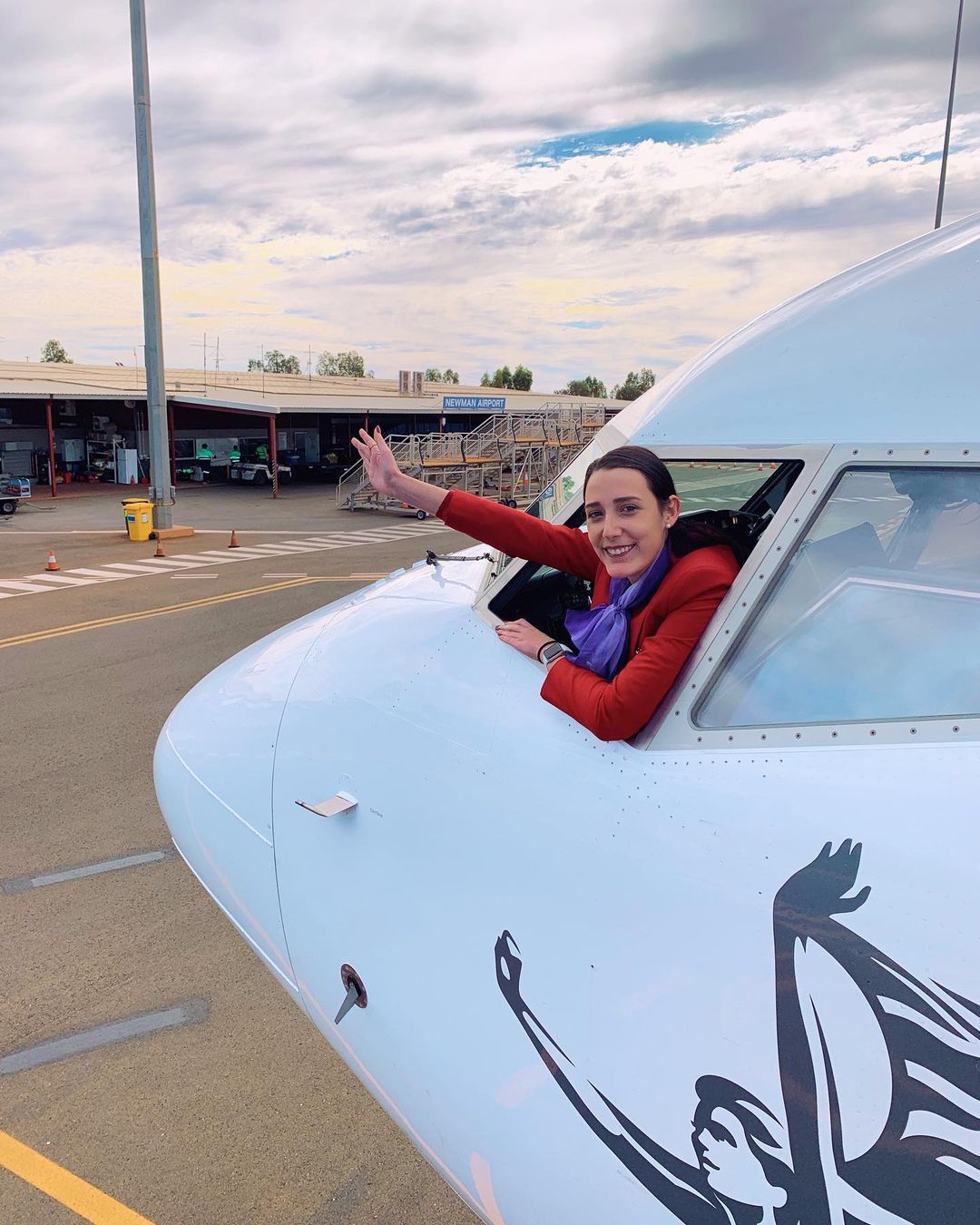 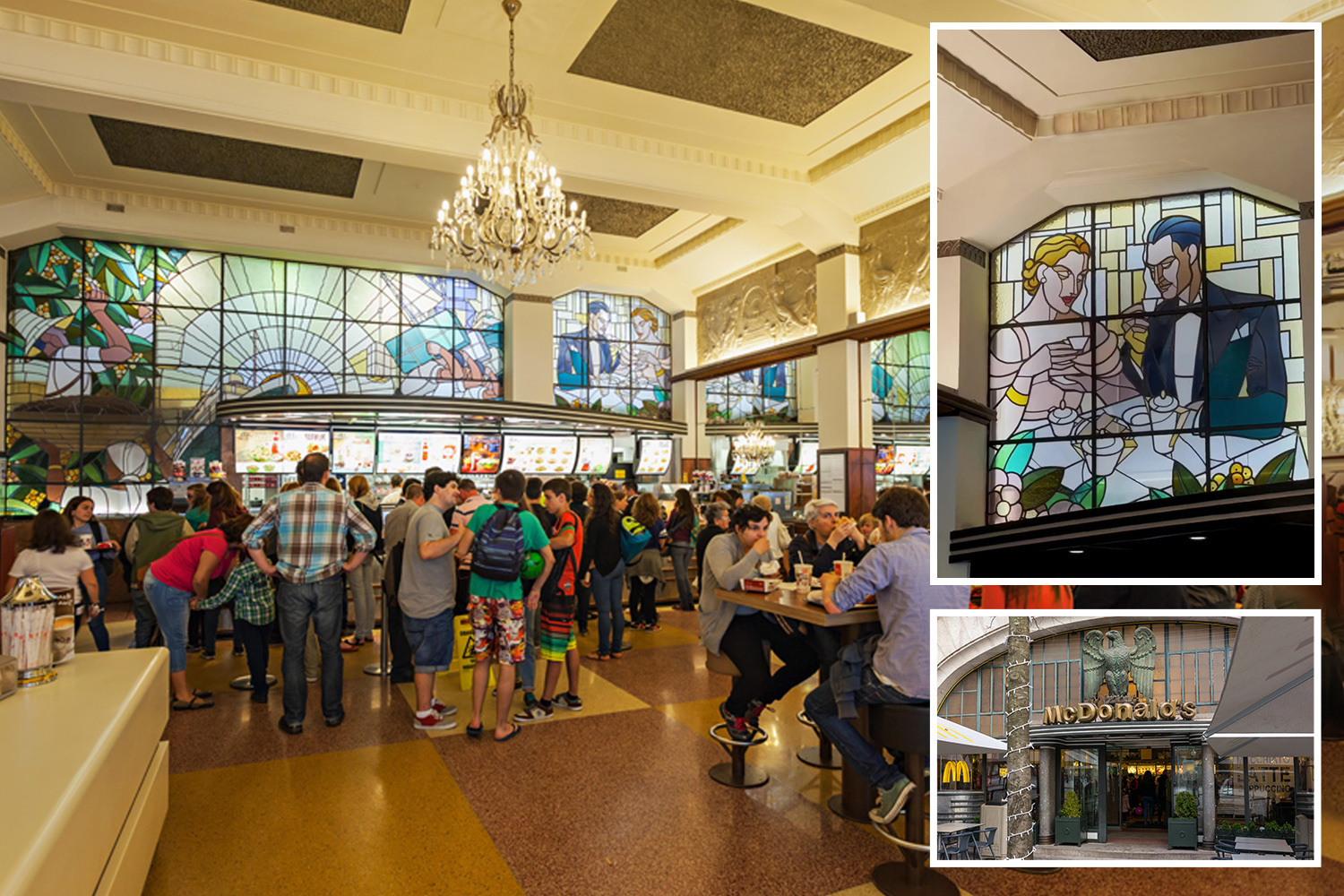 Inside ‘world’s most beautiful McDonalds’ with stain glass windows & chandelier

“Border Force are ready to deploy resource to meet critical demand and support the flow of travellers and goods through the border, however those entering the UK should be prepared for potential disruption.”

The Home Office were forced to call in 625 members of The Army, Royal Navy, Royal Air Force and civil servants to help combat the effects of strike action by UK Border force last month.

It isn't the only strike action this month.

Thousands of ambulance workers are to go on strike again in the upcoming weeks.

And teachers have also threatened to go on strike. 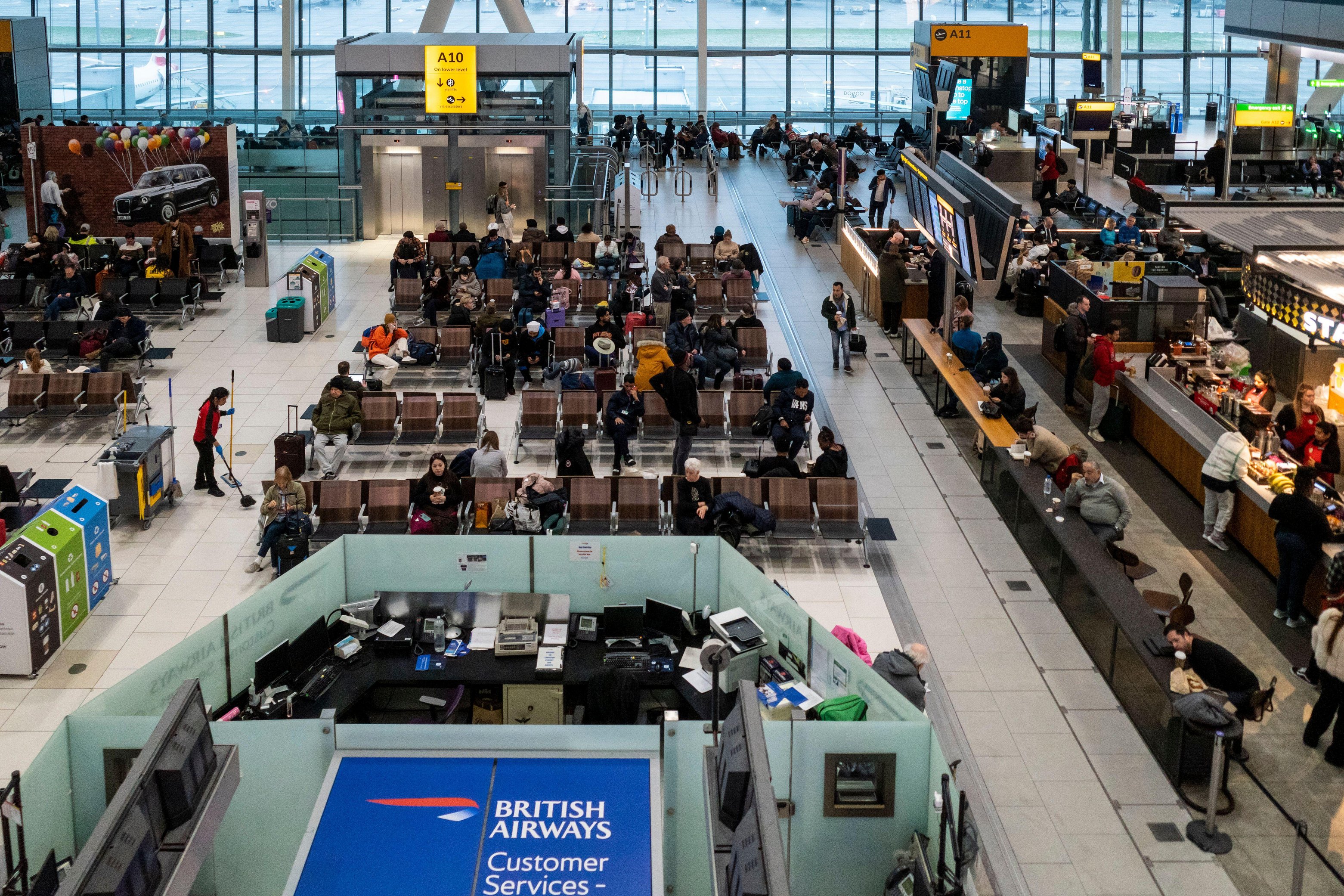