FEARS that foreign holidays could be off the table before they have even begun were given another boost today, as the French president backed Angela Merkel's calls for a "co-ordinated" policy on EU travel restrictions. 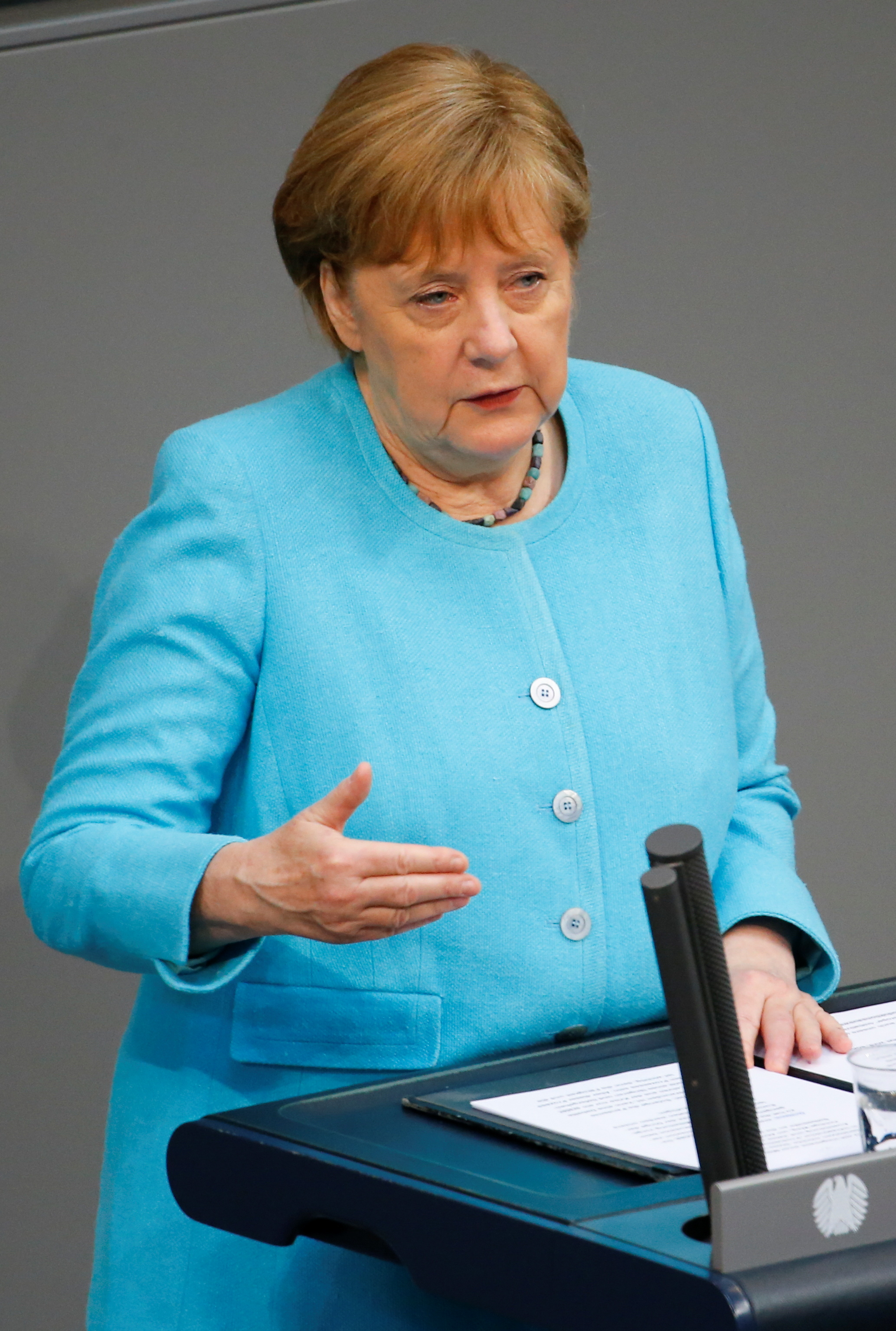 She said: "In our country if you come from Great Britain you have to go into quarantine.

“That’s not the case in every European country and that’s what I’d like to see.

"What I regret is we have not yet been able to achieve a uniform behaviour among the Member States in terms of travel restrictions.

"That is backfiring. We now have a situation in Portugal that could perhaps have been avoided, and that's why we have to work even harder on this."

Emmanuel Macron appeared to back Angela Merkel's demands today, when he echoed the call for a co-ordinated response cross the bloc.

He said: "We must remain vigilant because of the Delta variant, which spreads faster than the previous variants, and we see that it affects people who are not vaccinated or who have only one dose. 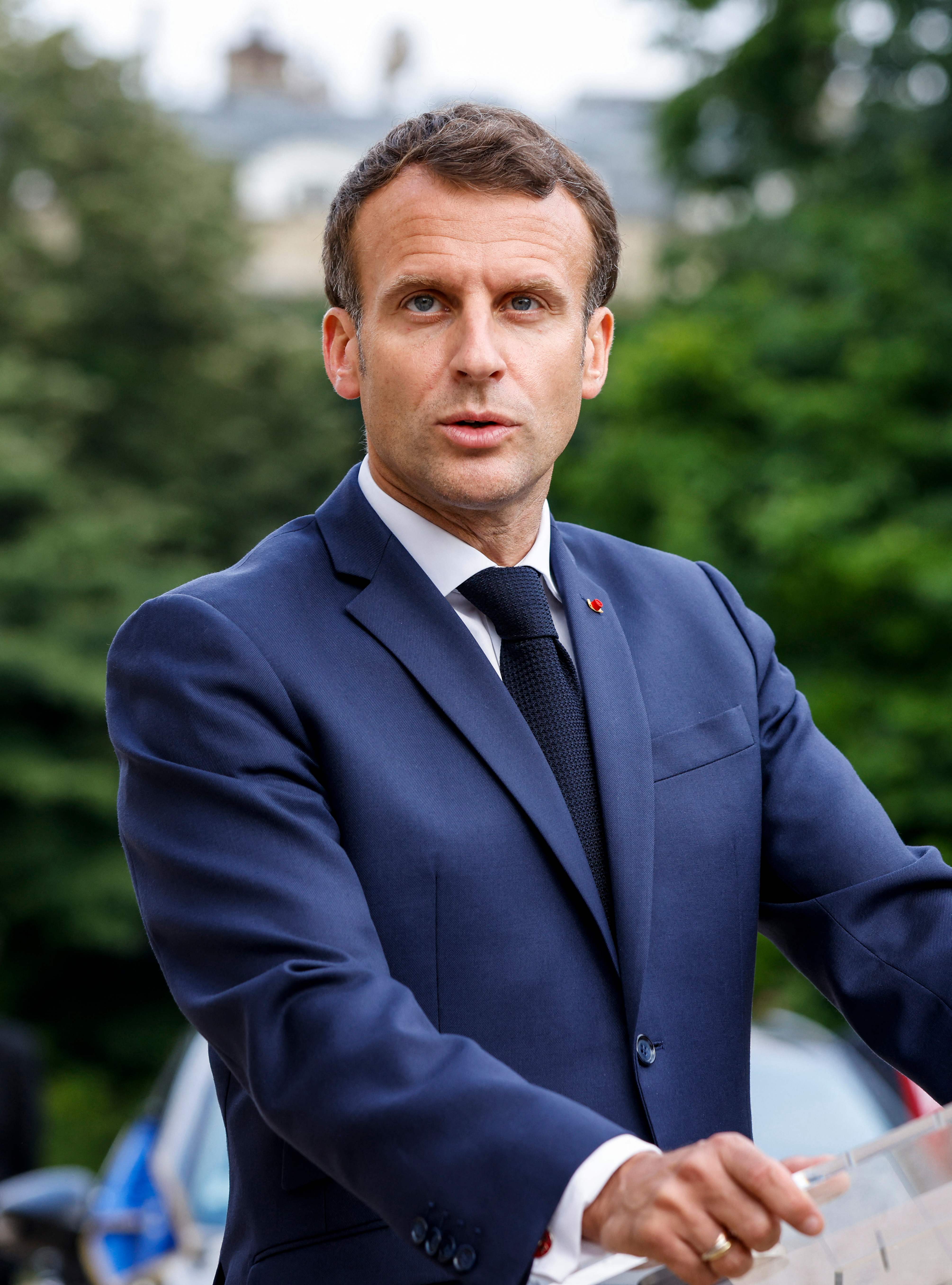 "So that means we have to go even faster in the vaccination campaign, and above all, we have to be very coordinated.

"Coordination when it comes to opening borders to third countries, and in terms of recognising only the vaccines that have been approved by EMA."

But France and Germany aren't exactly on the same page when it comes to Brits quarantining.

While German would prefer a blanket ban on all arrivals from the UK, France takes a more relaxed approach.

Travellers arriving into France from the UK who are not fully vaccinated need to self-isolate for 7 days, but those who are vaccinated do not need to quarantine. 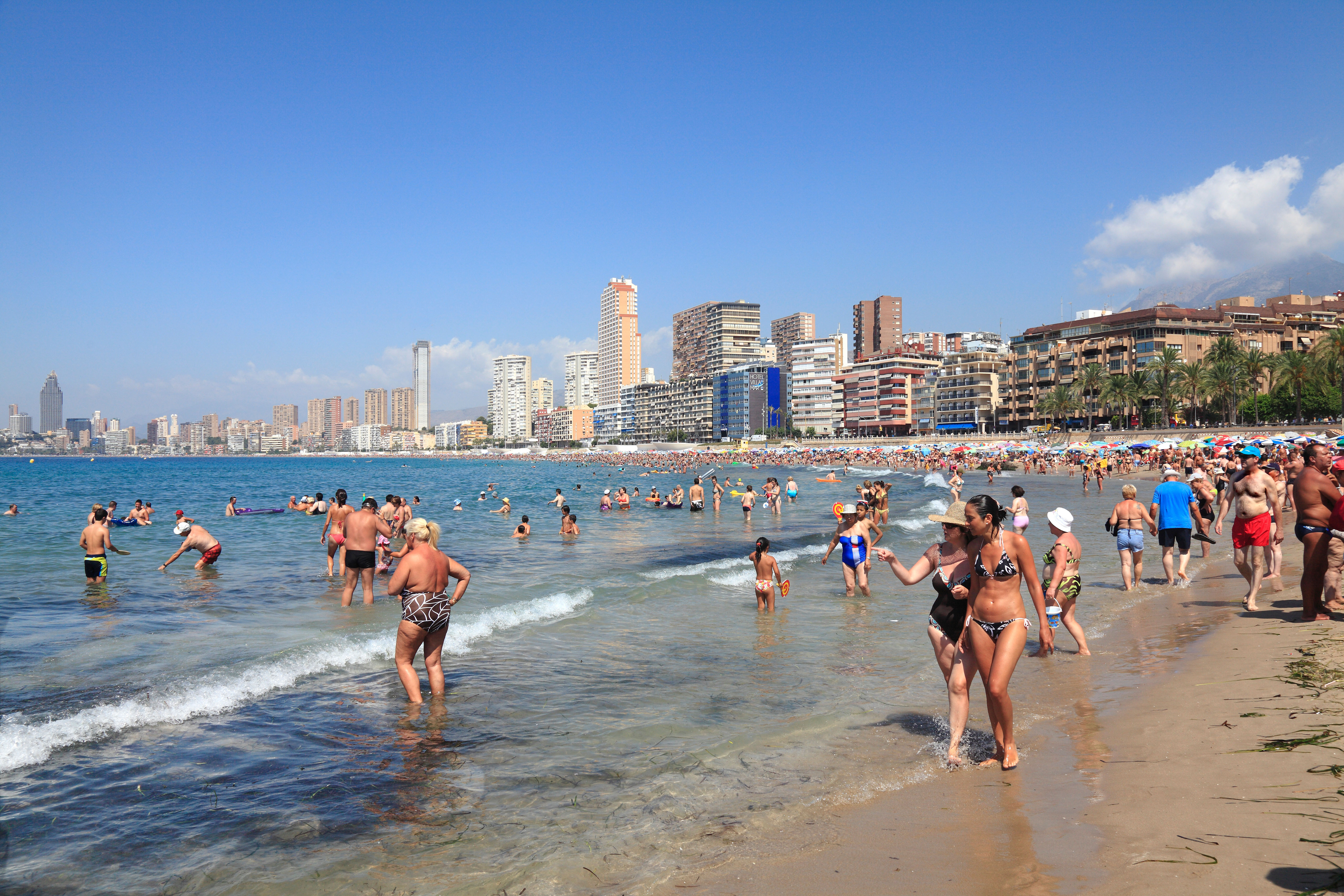 The European Centre for Disease Prevention and Control has said the Delta variant is already taking hold on the continent.

It predicts that by the end of August a massive 90% of new cases across bloc will be down to the new strain.

But other parts of the continent want to welcome us back.

Brussels has had a bloc-wide "ban" on non-essential travel from the UK in place since last Spring.

But the rules are voluntary and with the tourism industry on its knees many countries are ready to ignore them.