BRITS looking for a last-minute bargain break are in luck.

Right now, Teletext Holidays have bargain deals to Spain, Portugal and Greece from less than £100pp, including flights and hotels. 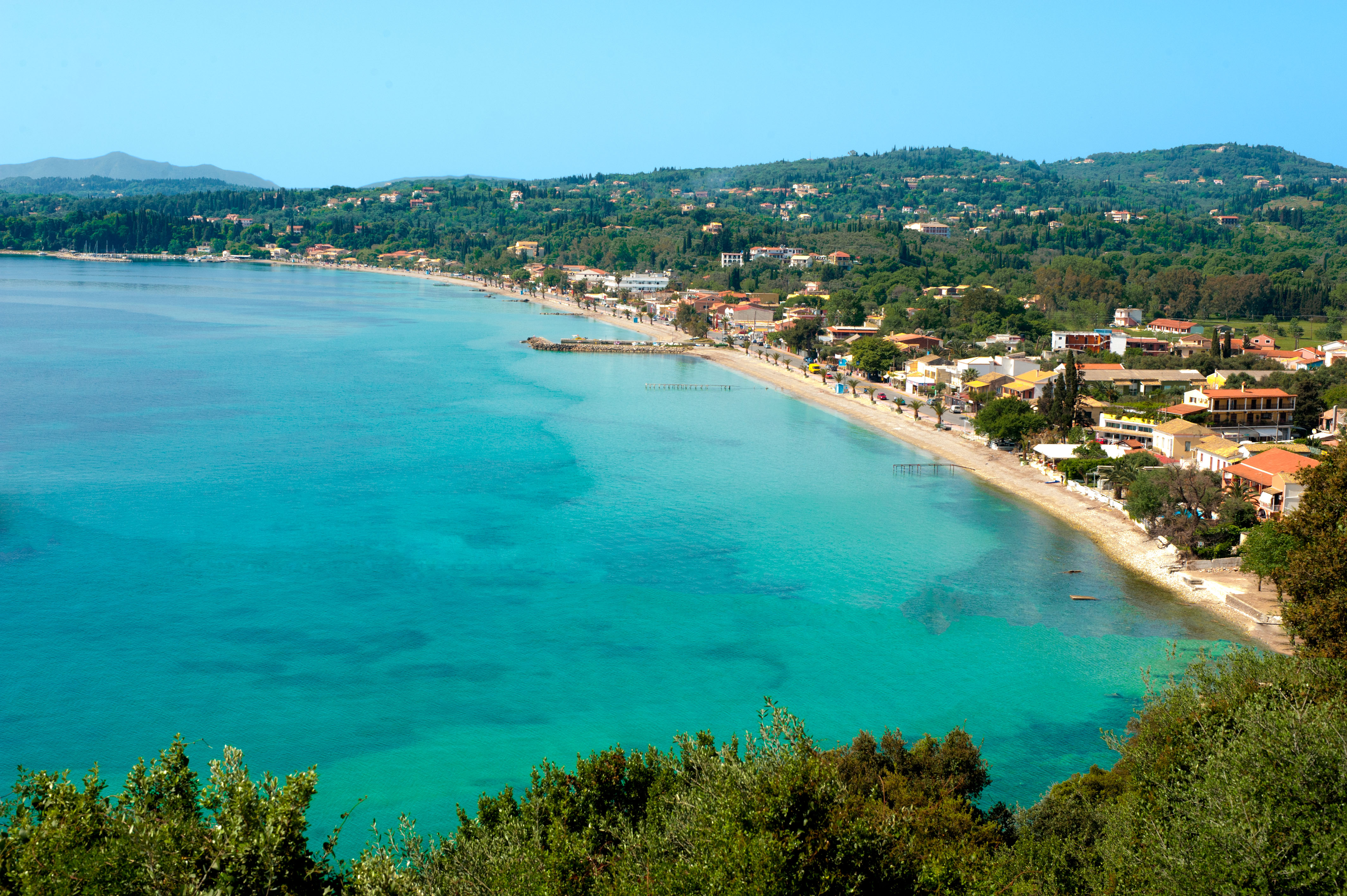 Even better, you can book the cheap deals with a deposit of just £49pp.

Slightly further afield is Corfu, where you can spend seven nights for just £98 per person, with flights departing from Southend Airport on April 27.

Antony's Complex, where you'll stay, is just metres from the beach to the south of the Greek island.

Spend seven nights in Majorca for less than £100 when staying at Arenal Pins Hostal, a short bike-ride away from the promenade.

While breakfast is not available on site, pop next door to Hotel Manaus to enjoy on the terrace. 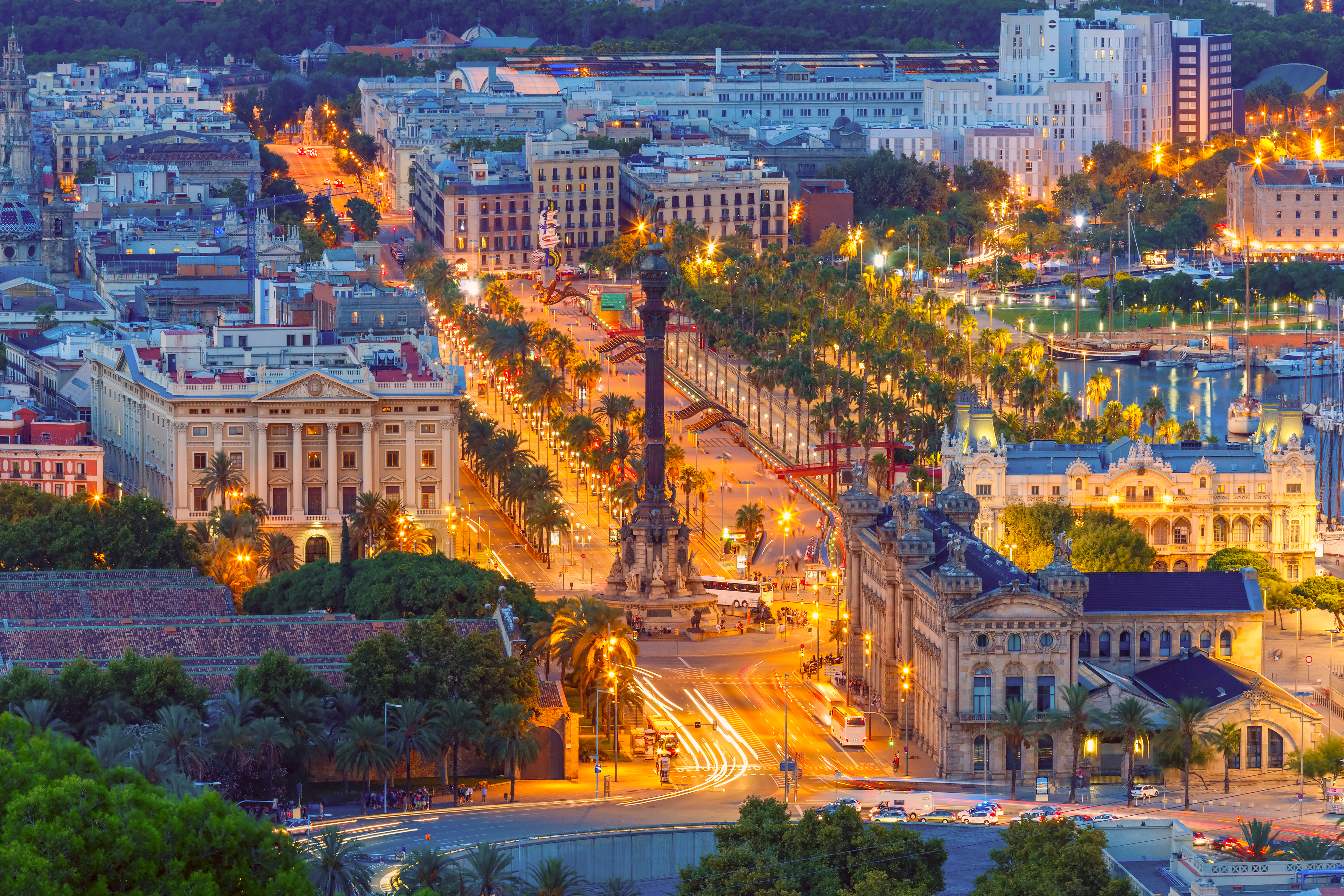 One of the biggest bargains currently on offer is seven nights in Barcelona, including return flights departing on April 27 from Luton Airport, for just £96 per person.

You'll be staying at the Hotel Ibersol Sorra d'Or, with rooms overlooking the beach.

There's an on-site swimming pool for guests to enjoy and breakfast is included in the price as well.

A seven night holiday in Calpe, just north of Benidorm, starts from just £99 per person.

You'll stay at the Esmeralda Apartments, which offers great views of the area.

The complex has several swimming pools for you to pick from as well.

The flights are from Southend Airport, with a departure date of April 23. Direct flights to Faro on April 24, along with seven nights at the Residence Golf resort, are all included in this Teletext deal, which starts from £90pp.

A swimming pool, golf course and tennis court are all available for guest of the two-star complex.

Head to Costa Blanca on April 24 and enjoy seven nights from just £98 per person.

You'll stay at Santa Faz, a two-star hotel just a short walk from the beach front and the famous Mirador del Castell where you'll find the best view of the ocean.

For more bargain breaks, Jet2 are offering seven-night, all-inclusive deals to Europe from just £255 per person.

With three meals a day and alcoholic drinks included, an all-inclusive package can take the stress out of budgeting during a holiday.

Otherwise TUI has a range of holidays to Spain, Greece and Turkey from £153 per person with free child places included.