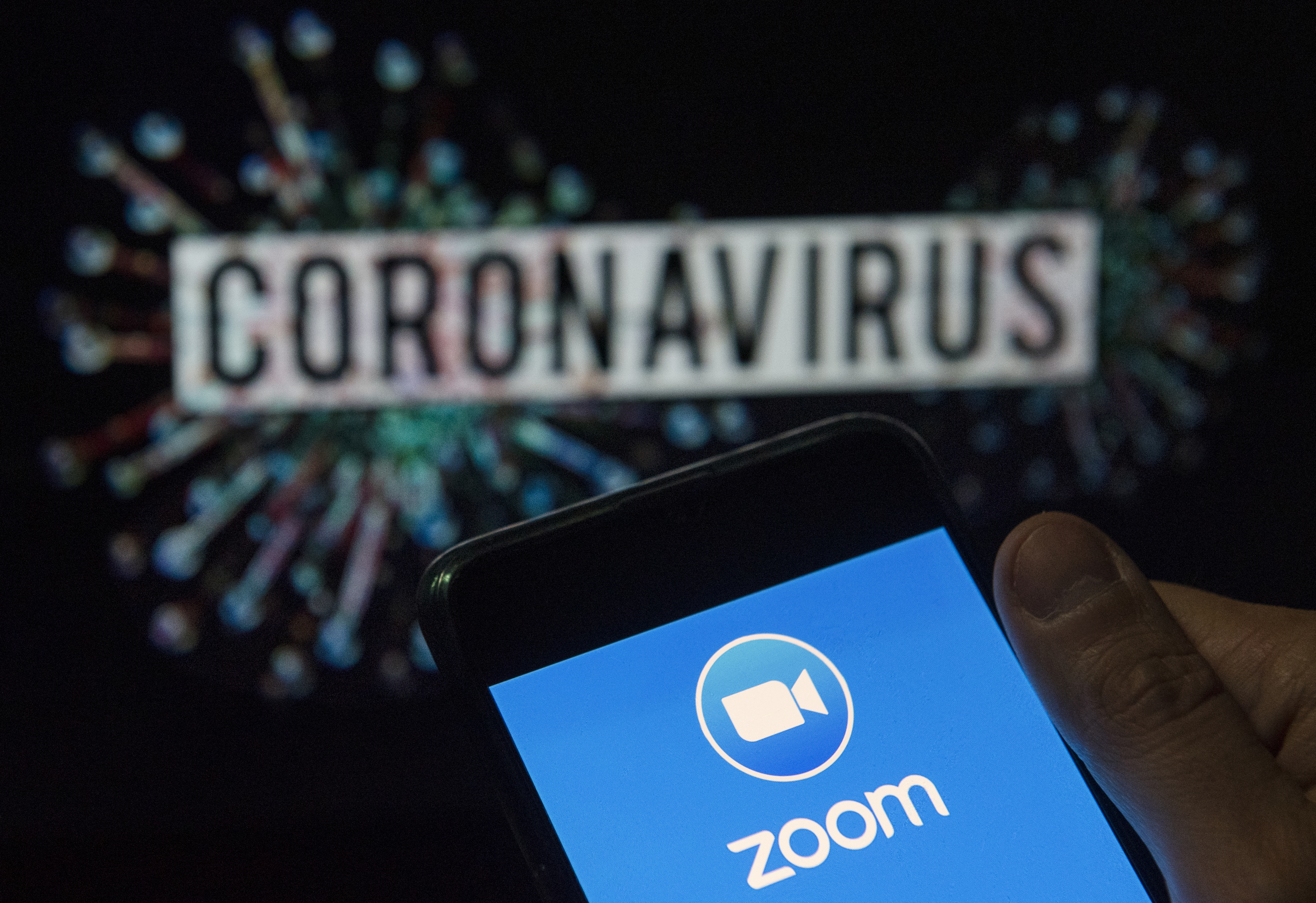 Zoom will pay £61 million to settle a lawsuit alleging weak privacy controls gave away the personal information of users at the start of the pandemic.

The suit also alleged it was too easy for outsiders to disrupt video meetings through Zoombombing during the early stages of Covid-19.

The proposed agreement must still be approved by US District Judge Lucy Koh. A hearing on the settlement is scheduled for October 21 in San Jose, California.

Millions of people in the US who have used Zoom since March 31 2020 could be eligible for a slice of the settlement that was reached over the weekend.

The payment amounts are expected to average 34 or 35 dollars for those who subscribed to Zoom’s paid version, and 11 or 12 dollars for the overwhelming majority who used the free version, based on estimates in court documents.

Zoom was dogged by security issues early last year after stay-at-home orders transformed the company’s videoconferencing service from a niche product into a cultural phenomenon.

Almost overnight it became the go-to venue for business meetings, schools, social gatherings and, in a deadly global pandemic, funerals.

The lawsuit alleged that the Silicon Valley company violated the trust of millions of people by sharing the personal information of users with platforms like Facebook, Google and Microsoft-owned LinkedIn.

The case, which consolidated 14 different lawsuits filed since March 2020, also targeted the disruptive practice of Zoombombing – a term coined to describe hackers who broke into videoconferencing meetings being held by others.

The company in a prepared statement said it acted quickly to tighten security after reports of Zoombombing began to surface.

‘We are proud of the advancements we have made to our platform, and look forward to continuing to innovate with privacy and security at the forefront,’ Zoom said on Monday.

The company did not acknowledge any wrongdoing in the settlement.

Security concerns did not prevent Zoom from permeating the daily lives of millions during the pandemic.

Zoom’s annual revenue quadrupled last year to nearly 2.7 billion dollars (£1.9 billion) and it ended April with 497,000 customers that employed at least 10 workers and subscribed to the premium version of its service, up from 81,900 before the pandemic hit the US.