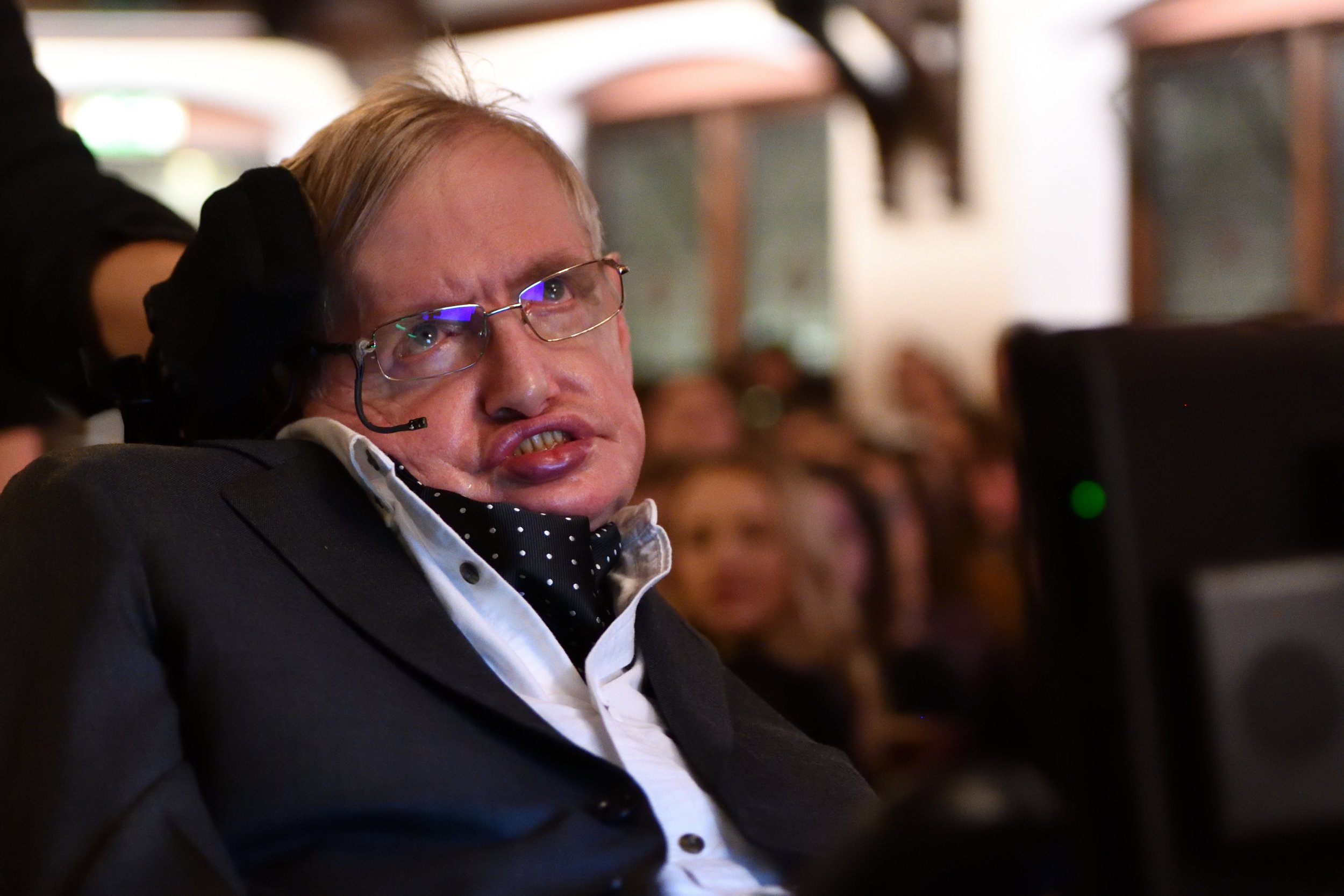 Researchers may have solved Stephen Hawking’s famous black hole paradox — a mystery that has puzzled scientists for almost half a century.

According to two new studies, the answer lies in something called ‘quantum hair’.

In the first paper, published in the journal Physical Review Letters, researchers demonstrated that black holes are more complex than originally thought and have gravitational fields that hold information about how they were formed.

The researchers showed that matter collapsing into a black hole leaves a mark or an imprint in its gravitational field, referred to as a ‘quantum hair’.

Black holes have long been considered the perfect laboratory to study how to merge Einstein’s theory of general relativity with quantum mechanics.

In 1976, Professor Hawking suggested that, as black holes evaporate, they destroy information about what had formed them.

That idea goes against a fundamental law of quantum mechanics which states that any process in physics can be mathematically reversed.

In the 1960s, physicist John Archibald Wheeler, discussing black holes’ lack of observable features beyond their total mass, spin, and charge, coined the phrase ‘black holes have no hair’ aka the no-hair theorem.

However, the newly discovered ‘quantum hair’ provides a way for information to be preserved as a black hole collapses and, as such, resolves one of modern science’s most famous quandaries, experts say.

‘It was generally assumed within the scientific community that resolving this paradox would require a huge paradigm shift in physics, forcing the potential reformulation of either quantum mechanics or general relativity,’ he said.

‘What we found — and I think is particularly exciting — is that this isn’t necessary.’

‘A crucial aspect is that black holes are formed by the collapse of compact objects and then, according to the quantum theory, there is no absolute separation between the interior and the exterior of the black hole,’ said Roberto Casadio, Professor of Theoretical Physics from the University of Bologna, explaining the discovery of the ‘quantum hair’.

Researchers explained how in the quantum theory, the state of the matter that collapses and forms the black hole continues to affect the state of the exterior, albeit in a way that is compatible with present experimental bounds. This is what is known as quantum hair.