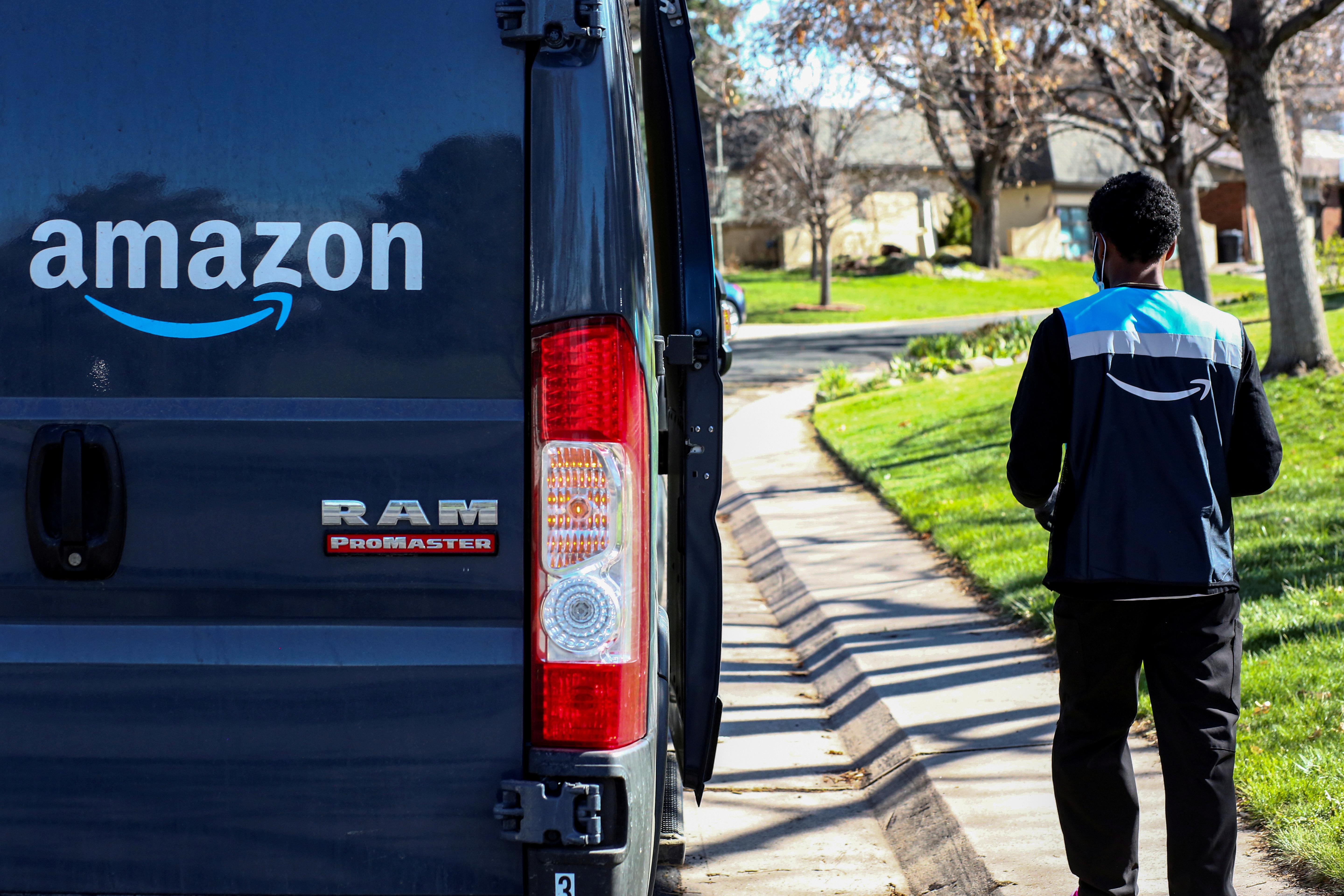 LOS ANGELES (Reuters) – Amazon.com can be held liable like other traditional retailers for injuries from defective products sold via its sprawling e-commerce marketplace, a California state appeals court ruled on Thursday.

The decision overturned a San Diego Superior Court ruling that the world’s biggest online retailer was shielded from liability because it acted as a service provider, which is not subject to California product liability law.

In addition to selling its own inventory, Amazon allows third-party vendors to list products for sale on its website. Such vendors may store their products in Amazon’s warehouses or ship them directly to customers.

The appeals court found that Amazon played a pivotal role in every step of plaintiff Angela Bolger’s purchase of a replacement laptop battery from Amazon third-party seller Lenoge Technology HK Ltd, which was operating under the fictitious name “E-Life.” Bolger alleged that the battery burst into flames while she balanced the laptop on her thighs, resulting in severe burns to her arms, legs and feet.

“Whatever term we use to describe Amazon’s role, be it ‘retailer,’ ‘distributor,’ or merely ‘facilitator,’ it was pivotal in bringing the product here to the consumer,” the appeals court held.

Amazon has faced multiple lawsuits seeking to hold it responsible for damage or injuries caused by defective products sold by third parties, including ones based overseas in China, with most courts concluding it is not a “seller” under various states’ product liability laws. But a few rulings have gone the other way and have allowed Amazon to be sued.

Both Pennsylvania’s and Ohio’s top courts are currently considering the issue, and federal appeals courts are weighing cases under California and Texas law.

The ruling comes as California lawmakers weigh legislation that would put Amazon and other operators of online marketplaces on equal footing under the state’s strict liability law.