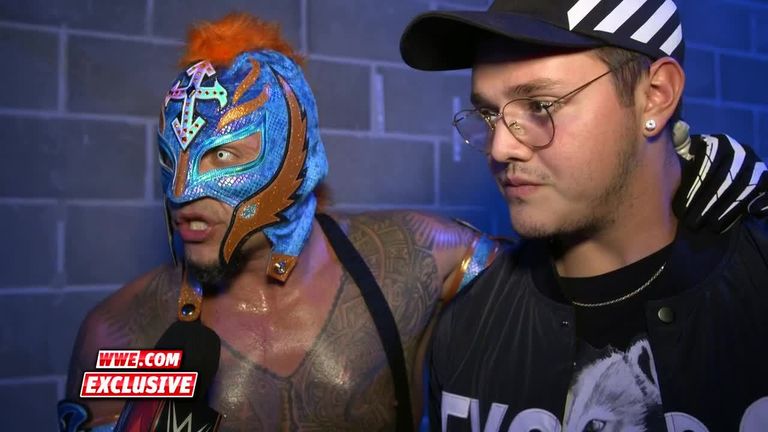 Rey Mysterio will compete for the Universal title in a championship match against Seth Rollins on next week’s Raw.

Mysterio came through a star-studded fatal five-way on Monday night to secure his shot at the gold, overcoming a field which included three current WWE champions.

The masked lucha legend only made one elimination in the match but it was the crucial final one, taking out Robert Roode with his signature 619 and frogsplash finishing sequence.

It is quite the return to the main event for Mysterio, who recently suffered a series of losses to rising star Andrade and was talked out of retirement by an impassioned plea from his son Dominick.

The match itself was a fast and furious affair. Intercontinental champion Shinsuke Nakamura took out Ricochet with the Kinshasa; United States champion AJ Styles answered with a Phenomenal Forearm to eliminate the Japanese star; and Raw tag team champion Roode quickly dispatched Styles with the Glorious DDT.

Though Rey had taken a beating throughout the bout, he had a little bit left in the tank at a critical juncture, evading the Glorious DDT before completing his trademark one-two for the victory which sees him return to the spotlight next week. 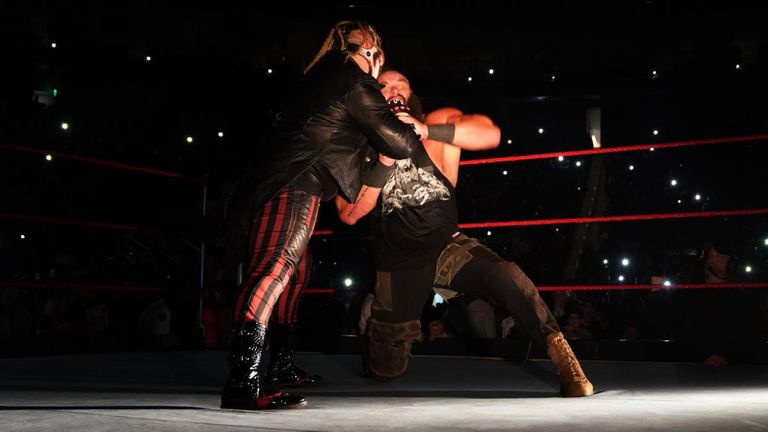 The Fiend takes out Braun Strowman

The theme of Bray Wyatt’s latest broadcast from the Firefly Fun House was that ‘sharing is caring’, a message he illustrated by snapping in half an action figure of the Fiend’s Hell In A Cell opponent, Seth Rollins.

But when the action was under way later in the show, it was not the current Universal champion who found himself in the target sights of Wyatt’s latest bizarre creation.

Instead, with Braun Strowman about to pick up a huge win – albeit in non-title circumstances – over Rollins, the Fiend appeared to take out the Monster Among Men with a pair of Mandible Claws.

What such a course of actions means for Rollins – who faces the dubious honour of defending WWE’s top title against said Fiend inside Hell In A Cell – is anyone’s guess. 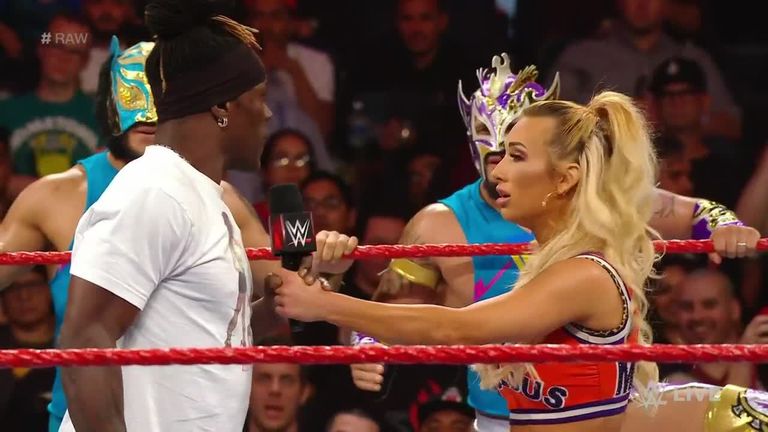 After four months as R-Truth’s literal running mate through his 18 reigns as 24/7 champion, Carmella finally snapped and told her long-time friend that she had had enough.