MEET Vitaly Zdorovetskiy – the YouTuber behind Vitaly Uncensored – whose stunning girlfriend Kinsey Wolanski hit the headlines by streaking at the Champions League final. 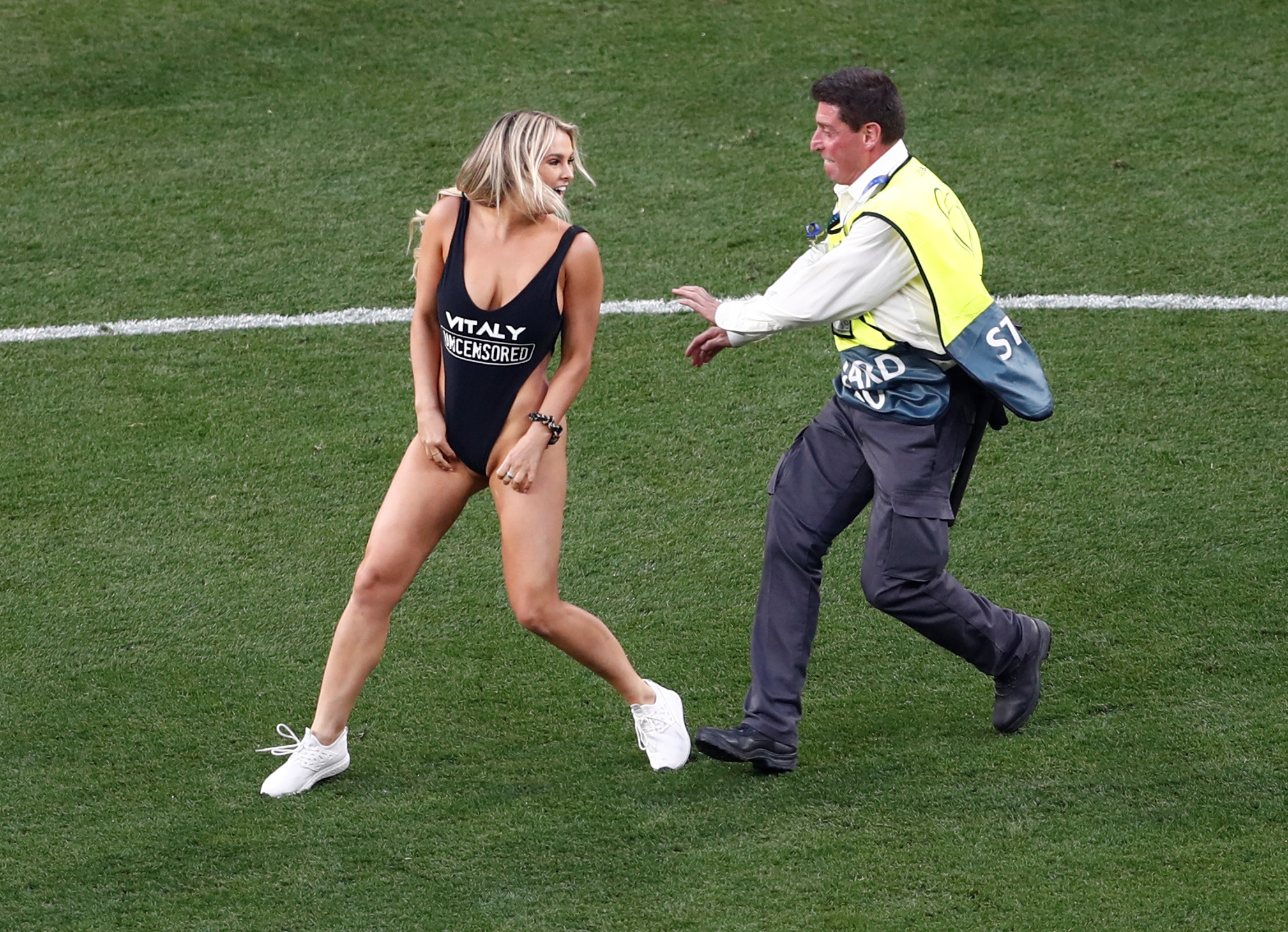 Chatting with my homie about @ignite CBD and it’s incredible benefits ?

Chatting with my homie about @ignite CBD and it’s incredible benefits ?

What is Vitaly Uncensored?

Vitaly Uncensored is an X-rated site, vowing 'wild pranks, t*** and a**, no rules', launched by Zdorovetskiy, 27.

He labels his content "pranks on another level, something you've never seen before, way too explicit for YouTube."

Explaining why he decided to fund the adult site, Zdorovetskiy said: "When the censors tell me 'no', I say 'f*** them'."

Who is Vitaly Zdorovetskiy?

His videos have reached over 1.65 billion views and over 9.9 million subscribers as of May 2019.

And Zdorovetskiy's vlog has over 260 million views and 2.0 million subscribers.

What is Vitaly Zdorovetskiy's net worth?

Vitaly Zdorovetskiy has an estimated net worth of £7.2million, according to Celebrity Net Worth.

In an interview with internet boxing sensation Logan Paul, he claimed his YouTube videos earn him £400,000 per month.

What Vitaly best known for?

Zdorovetskiy has streaked at some of the biggest sports events before.

The prankster was arrested for running onto the field during the 2016 NBA and 2017 MBL finals.

Zdorovetskiy was also apprehended for trespassing after climbing the Hollywood Sign in 2016.

Who is his girlfriend Kinsey Wolanski?

Yank model Wolanski, 22, has appeared in Sports Illustrated, FHM and Maxim – although is better known for some outrageous YouTube posts with Zdorovetskiy.

But the blonde beauty truly made a name for herself when she raced across the pitch in skimpy swimwear as Liverpool beat Spurs 2-0 in Saturday's Champions League final.

Her Euro antics sent her Instagram followers soaring by hundreds of thousands within an hour – as she now boasts over a million Insta viewers.

Fans rushed to see her saucy collection of snaps from around the world – many of them with in little more than her Champions League final outfit.

Wolanski also joked that she might have "distracted" Spurs midfielder Harry Winks on the pitch in Madrid. 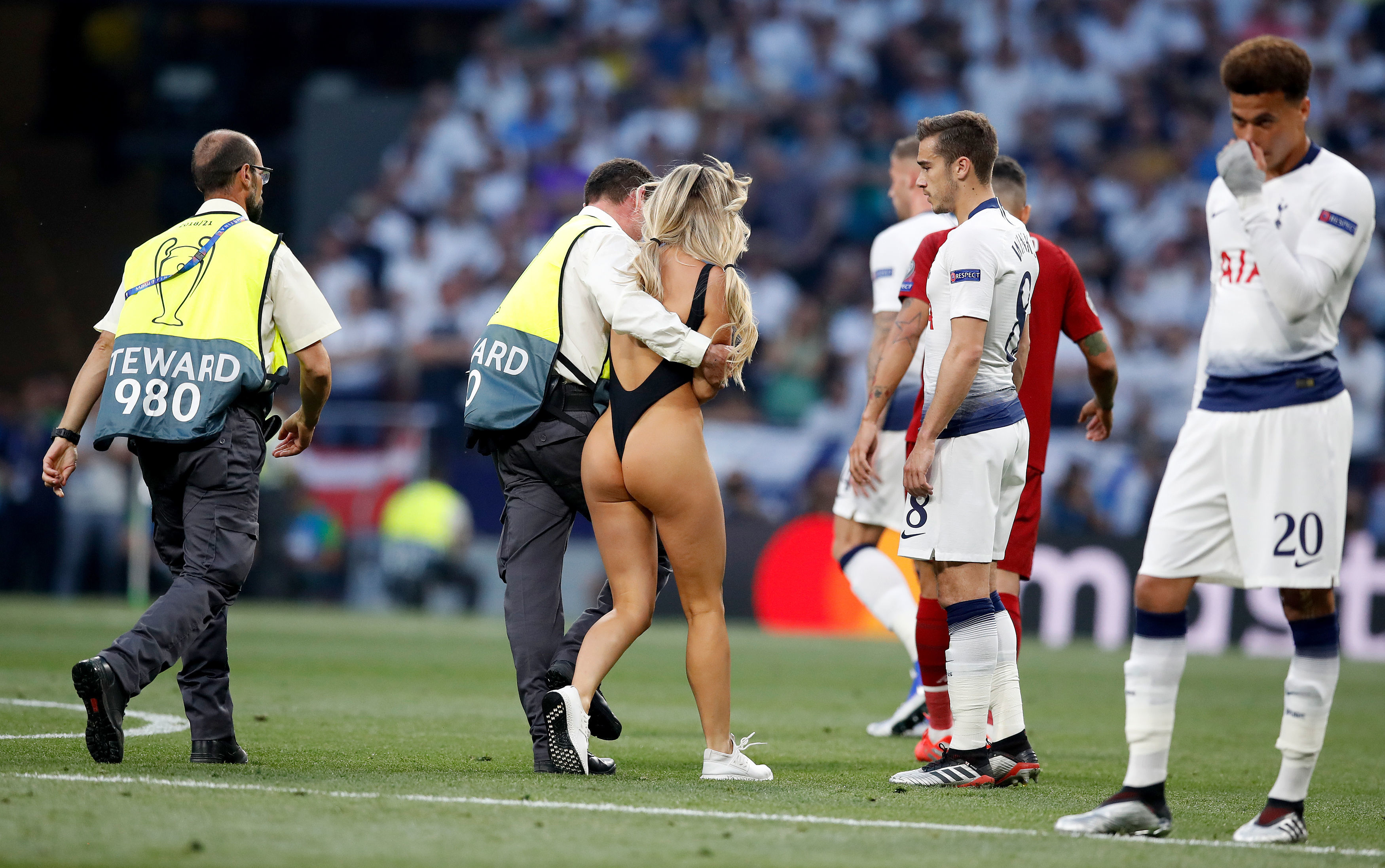